(FILES) In this file photo taken on June 14, 2021, Protesters prepare to burn the flag of the Association of Southeast Asian Nations (ASEAN) grouping, as they take part in a flash mob demonstration against the military coup in Yangon.

Washington, United States | The United States said Monday that Myanmar's junta was playing for time with a two-year election timeframe as Secretary of State Antony Blinken prepared to encourage ASEAN to appoint an envoy.

Blinken is participating virtually in a week of talks involving foreign ministers of the Association of Southeast Asian Nations, the latest bid by President Joe Biden's administration to engage a region at the frontlines of US competition with China.

Ahead of the ASEAN talks, Myanmar's junta chief promised to hold elections and lift a state of emergency by August 2023, extending an initial timeline given when the military deposed elected leader Aung San Suu Kyi on February 1.

The announcement is "a call for ASEAN to have to step up its effort because it's clear that the Burmese junta is just stalling for time and wants to keep prolonging the calendar to its own advantage," said a senior US official, using Myanmar's former name of Burma.

"All the more reason why ASEAN has to engage on this and live up and uphold the terms of the five-point consensus that Myanmar also signed up to."

Junta chief Min Aung Hlaing attended a meeting with ASEAN members on the crisis in April that led to the so-called consensus statement that called for an immediate end to violence and a regional special envoy.

But the junta leader later distanced himself from the statement, no envoy has been appointed and more than 900 people have been reported killed in the six-month crackdown on dissent.

ASEAN is not known for its collective diplomatic clout and its meetings have frequently pitted the United States and China against each other as they seek influence.

The US official said Blinken would address Beijing's "coercion" against ASEAN nations in the dispute-rife South China Sea and also highlight human rights concerns within China.

US Defense Secretary Lloyd Austin visited Southeast Asia last week, where he hammered in on the South China Sea, saying Beijing's claims had no basis in international law.

Vice President Kamala Harris plans this month to visit historic US partner Singapore as well as Vietnam, which has moved increasingly close to Washington despite war memories.

Indonesian Foreign Minister Retno Marsudi is expected to meet Blinken in person in Washington this week, while Deputy Secretary of State Wendy Sherman earlier visited Indonesia and Thailand as well as Cambodia -- often seen as the most pro-Beijing ASEAN nation. 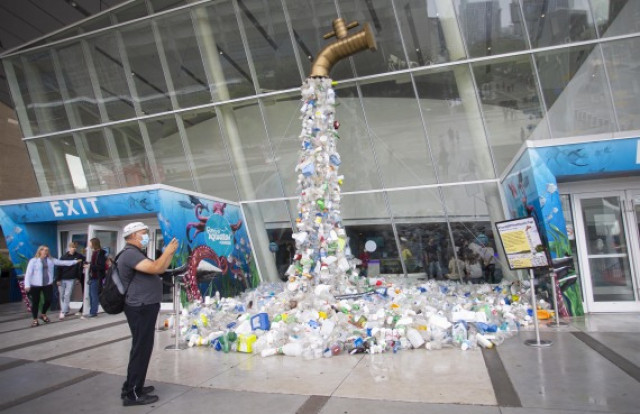 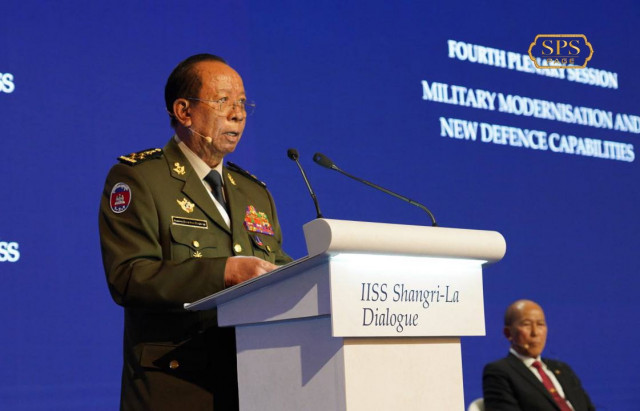