FILES) In this file photo illustration taken on November 23, 2020, shows a syringe and a bottle reading "Covid-19 Vaccine" next to the Pfizer company logo. (Photo: AFP)

Washington, United States |US experts voted Thursday to recommend granting emergency approval for Pfizer-BioNTech's Covid-19 vaccine, paving the way for America to become the next country to move ahead with mass immunization.

It comes as the worst-hit country in the world logged more than 3,000 virus deaths in one day and its overall toll was approaching 300,000.

With northern hemisphere countries hit by a pandemic winter surge, Britain this week became the first Western country to roll out the Pfizer-BioNTech vaccine.

Canada, Bahrain and Saudi Arabia have also approved it.

EU countries eagerly awaited a greenlight for vaccines that the bloc's own watchdog said remained on track for approval despite a two-week-long cyberattack, which is under investigation.

Independent experts convened by the US Food and Drug Administration (FDA) voted 17 in favor, four against and with one abstention for emergency approval of the two-dose regimen in over-16s.

The vote is non-binding, but a formal emergency use authorization (EUA) is expected within days.

Momentum was building as the New England Journal of Medicine published full results of a clinical trial of the vaccine involving nearly 44,000 people, which confirmed it was 95 percent effective with no serious safety issues.

"The trial results are impressive enough to hold up in any conceivable analysis. This is a triumph," an accompanying editorial said.

Nevertheless, the voting members of the Vaccines and Related Biological Products Advisory Committee (VRBPAC) mulled outstanding issues closely in a live-streamed event held over the course of the day.

These included difficult questions like when people who got placebos in the trial should receive the vaccine, a tricky debate that weighs the need for more controlled data against paying back altruistic volunteers for their service.

Other questions include whether unexpected safety issues may arise when the number of people vaccinated grows to millions and possibly billions of people.

Also unknown is whether more side effects will emerge with longer follow-up, how long the vaccine remains effective, whether it will limit transmission and how it will work in children, pregnant women, and immunocompromised patients.

The FDA said it would issue an allergy warning following Britain's lead after two health care workers there suffered reactions and needed treatment.

The virus has killed at least 1,570,398 people worldwide since the outbreak emerged in China last December, according to an AFP tally from official sources.

The US hopes to vaccinate 20 million people this month, with long-term care facility residents and health  workers at the front of the line.

There was also good news in France, which announced it would lift a six-week-long lockdown from Tuesday but impose a curfew from 8 pm, including on New Year's Eve.

Prime Minister Jean Castex ended days of speculation over the year-end holidays by confirming that families would be allowed to travel to celebrate Christmas together.

The first vaccine shipments to 14 sites across Canada are scheduled to arrive Monday with people receiving shots a day or two later, according to Major-General Dany Fortin, the commander put in charge of coordinating distribution in the country.

Health care workers and vulnerable populations including the elderly are to be the first to receive it.

"I'm really excited. I want to get vaccinated as soon as possible, because I have a new baby," Michelle, a Toronto resident, told AFP.

Israel accepted its first shipment of the Pfizer vaccine on Wednesday, targeting a rollout on December 27.

Argentina's President Alberto Fernandez said Thursday he would be the first person in his country to be injected with Russia's Sputnik V coronavirus vaccine in order to dispel public fears.

- Hamilton back on track -

The European Medicines Agency has promised to reach a decision on conditional approval for the Pfizer-BioNTech vaccine by December 29, with a ruling on Moderna's candidate to follow by January 12.

Germany, which had been hailed as a European leader in fighting the virus, saw the death toll pass 20,000 with the head of its disease control agency saying infections are taking a worrying turn.

European Central Bank chief Christine Lagarde unleashed more stimulus on Thursday to help the eurozone confront a second coronavirus wave, and warned that the outlook remained fraught with uncertainty over the pandemic's evolution and the rollout of vaccines.

Formula One world champion Lewis Hamilton meanwhile was given the green light to return to racing at the season-ending Abu Dhabi Grand Prix after recovering from his own bout with the virus. 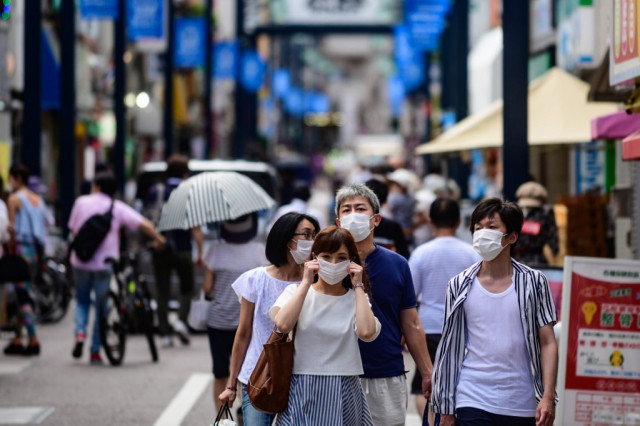 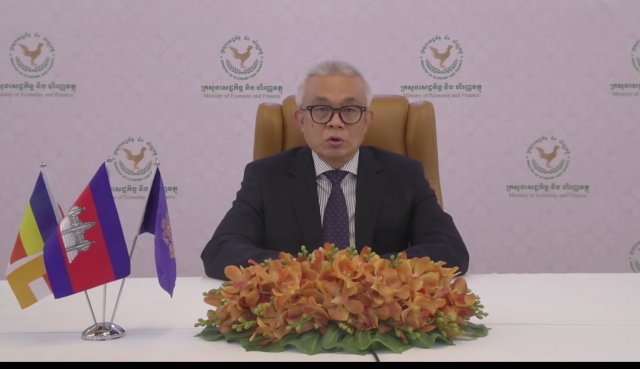