FILES: Mike Pompeo speaks at the National Press Club in Washington,DC on January 12, 2021.

Washington, United States | The US government is looking into what happened to a $5,800 bottle of whiskey given by Japan to former secretary of state Mike Pompeo but which is now apparently missing, US media reported Wednesday.

Japanese officials gave the bottle to the State Department on June 24, 2019, the New York Times said, noting that Pompeo was on a visit to Saudi Arabia at the time and it was not clear if he had ever received the gift himself.

US government officials are entitled to keep gifts worth less than $390, but must buy anything above that value. The Times quoted unnamed officials as saying the government was never paid for the missing bottle of liquor.

The newspaper added that it was unusual for the State Department to declare publicly that the whereabouts of an item are unknown.

A lawyer for Pompeo said the former secretary of state, who had also served as CIA chief, had no knowledge about the fate of the missing bottle. 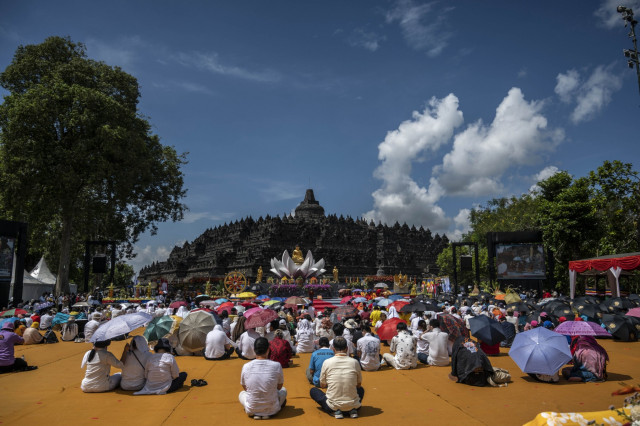