US in discussions with Huawei on Meng Wanzhou's return to China: WSJ

Washington, United States | The US government is discussing a deal with Chinese tech giant Huawei that could see its detained finance chief Meng Wanzhou allowed to return to China, the Wall Street Journal said.

Meng was arrested in Vancouver in 2018 on a US warrant and is fighting extradition to the US over charges Huawei violated American sanctions on Iran, in a case that has plunged Canada-China relations into crisis.

Under a "deferred prosecution agreement" with the US Department of Justice, Meng would admit to some of the fraud and conspiracy charges related to the alleged violations by Huawei, the Journal said Thursday.

Both sides are hoping to reach agreement before the end of the administration of President Donald Trump, although Meng is reluctant to agree a deal that would see her admit wrongdoing, the Journal said, citing sources.

Huawei and the Department of Justice both declined to comment when reached by AFP.

Meng's arrest sent relations between Canada and China into a spiral, with Beijing detaining days later Canadians Michael Kovrig and Michael Spavor, which was seen in the West as retaliation.

The deal could also pave the way for the release of the two Canadians, the Journal said, citing people familiar with the matter.

Meng's lawyers have so far tried to derail the extradition procedure by arguing that her rights were violated during her arrest, which Canada denies.

Meng has argued that she is the victim of political persecution and that the US is attacking Huawei to contain China's advances in technology.

The US has placed heavy sanctions on Huawei that bar foreign semiconductor makers from selling chips made with US technology to the firm.

Several Western countries have barred or are considering pulling Huawei equipment from their 5G networks due to concerns over Chinese espionage.

Huawei officials have said the attacks are motivated by a US desire to bring down a successful business rival. 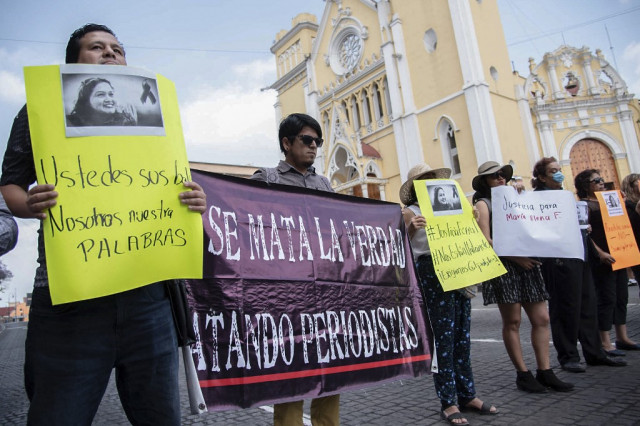