Shoppers walk past a store promotion during the Black Friday sales in Los Angeles, California on November 29, 2019 (AFP)

New York, United States |Online sales on Black Friday in the United States hit a record $7.4 billion this year, with a jump in the number of transactions made from smartphones, according to data released Saturday by Adobe Analytics.

The figure was a 19.6 percent increase over last year and the second biggest day of online sales ever, the company said, just below the $7.9 billion consumers spent on last year's Cyber Monday, which follows Black Friday.

Adobe Analytics measures transactions from 80 of the 100 largest US online retailers.

This year, 39 percent of online purchases were made from smartphones, a 21 percent increase from last year.

The most popular electronics were Apple laptops, AirPods and Samsung TVs.

Shoppers spent $4.2 billion online during the Thanksgiving holiday on Thursday, the company said. 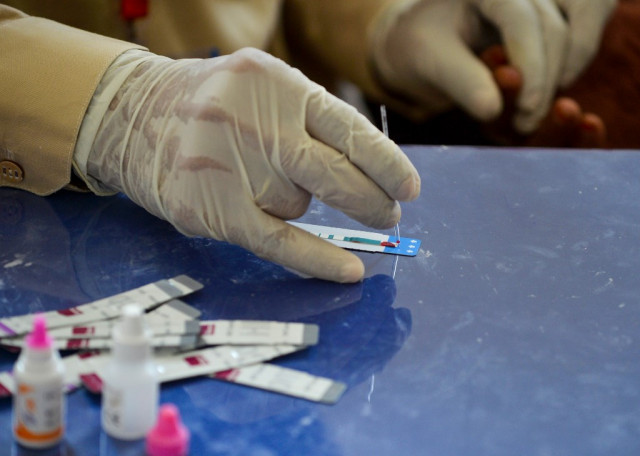 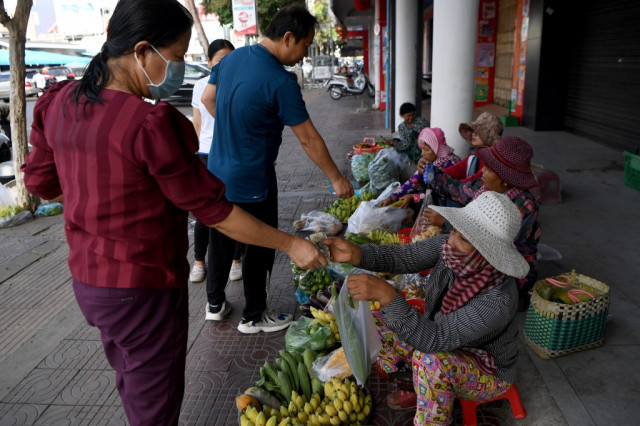 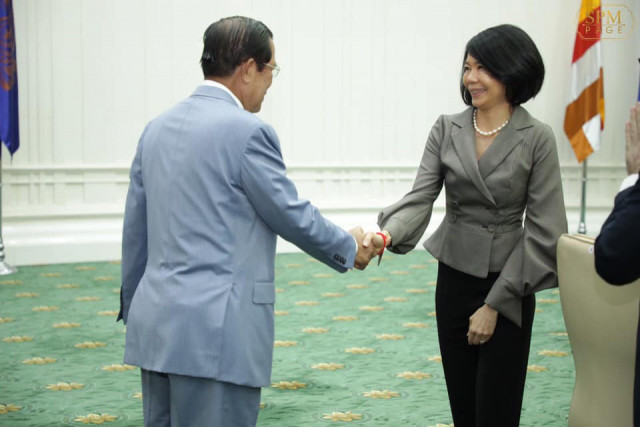