US planning to slash troops in Germany: report

US military personnel and M1 Abrams tanks in German ahead of war games in February 2020. (Photo: AFP)

Washington, United States | US President Donald Trump has ordered the Pentagon to slash the number of troops it maintains in Germany by more than a quarter in the coming months, the Wall Street Journal reported Friday.

The newspaper said the Defense Department would cut the number of military personnel by 9,500 from the current 34,500 permanently assigned to Germany postings.

The Journal also said a cap of 25,000 would be set on how many US troops could be inside German at any one time, whether in permanent postings or temporary rotations, half of the current allowance.

The move would significantly reduce the US commitment to European defense under the NATO umbrella, though it could also impact Pentagon operations related to Africa and the Middle East.

White House and Pentagon officials declined to confirm or deny the story, which comes amid tensions between the Trump administration and European allies over longstanding cooperation agreements.

Washington in particular does not think Germany spends enough for its own defense.

John Ullyot, a spokesman for the White House National Security Council, said in a statement that as commander in chief, Trump is always reassessing the presence of US forces overseas.

"The United States remains committed to working with our strong ally Germany to ensure our mutual defense, as well as on many other important issues," Ullyot said. 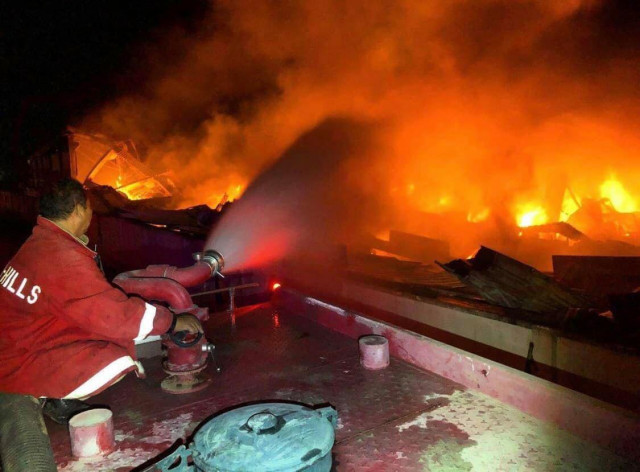 The Large Number of Fires Has Stretched Fire Department Reso... 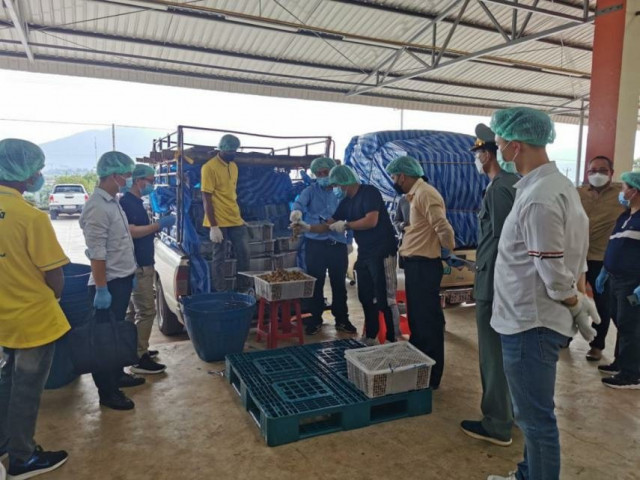 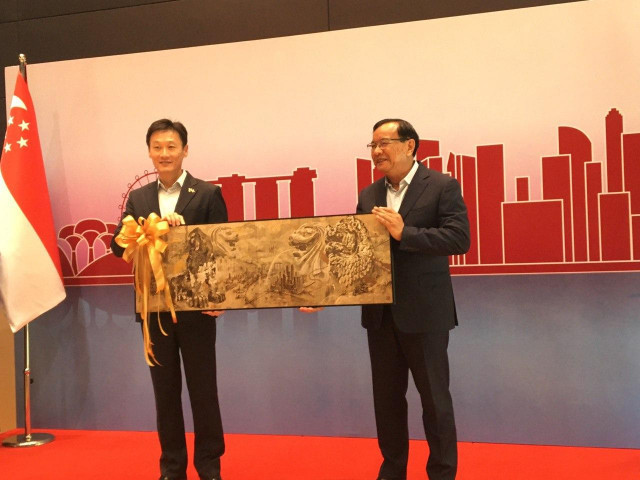