Beijing, China | A US threat to pull recognition of China's "developing nation" status at the World Trade Organisation is a pressure tactic ahead of this week's trade talks and is bound to fail, a commentary in state media said Monday.

The reaction followed a memo issued on Friday by President Donald Trump to US Trade Representative Robert Lighthizer.

It said the WTO, which operates a global system of trade rules and settles disputes, uses "an outdated dichotomy between developed and developing countries that has allowed some WTO members to gain unfair advantages."

The memo came ahead of meetings in Shanghai on Tuesday and Wednesday between US and Chinese negotiators aiming to resolve a trade dispute that has led to tariffs on more than $360 billion worth of two-way trade involving the world's two largest economies.

Washington "obviously timed the memo to serve as a new bargaining chip" in the trade talks, the commentary from state-run Xinhua news agency said of the WTO threat.

"But the tactic of imposing pressure is nothing new to China and has never worked," it said.

Xinhua added that the US government's "latest hegemonic attempt" to coerce the WTO "is destined to hit a wall of opposition."

Developing country status in the WTO allows governments longer timelines for implementing free trade commitments, as well as the ability to protect some domestic industry and maintain subsidies.

But Jennifer Hillman, a former top US trade official who served at the WTO, has said the benefits granted to countries with the special status in most cases has long passed.

The Trump administration has long complained that WTO rules are unfair to the United States, and has nearly throttled significant WTO proceedings by refusing to name new members of the appellate body for the dispute settlement system, which will cease to function later this year.

Despite Trump's criticisms Washington has, in fact, won the majority of complaints it has filed with the WTO.

Xinhua's commentary said that "messing with" basic principles of the WTO "will beget nothing but failure."

"It will bring controversy and chaos, putting new obstacles in the way of WTO reforms," the commentary said. 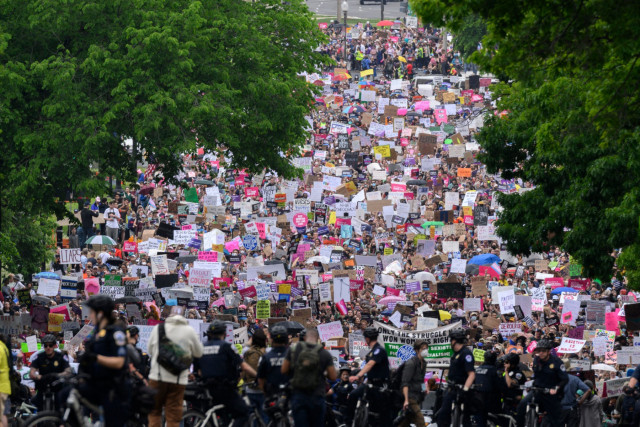 Cambodia to Launch a Second Loan Assistance Program for Smal...