(COMBO) This combination of pictures created on January 06, 2022 shows US Secretary of Defense Lloyd Austin on September 29, 2021 in Washington, DC and Defense Minister Sergei Shoigu in Moscow, on February 23, 2021.

Washington, United States | The United States is ready to discuss with Russia the two countries' missile systems and military exercises, in talks that could begin as early as Sunday in Geneva, a senior White House official said Saturday.

US and Russian diplomats are meeting in Switzerland to try to defuse tensions as Washington and Europe accuse Moscow of preparing a new invasion of its neighbor Ukraine.

"There are some areas... where we think it might be possible to make progress," provided any promises are "reciprocal," the official said, giving some details on a conference call.

"Russia has said it feels threatened by the prospect of offensive missile systems being placed in Ukraine... The United States has no intention of doing that. So this is one area where we may be able to reach an understanding if Russia is willing to make a reciprocal commitment," said the official, who requested anonymity.

Moscow "has also expressed an interest in discussing the future of certain missile systems in Europe, along the lines of the INF Treaty (Intermediate-Range Nuclear Forces Treaty)" and "we're open to discussing this," the official said.

Finally, Washington was ready to discuss the possibility of reciprocal restrictions on the size and scope of military exercises conducted by Russia as well as by the US and NATO, the source said.

"We won't know until we get to these conversations starting tomorrow night whether Russia is prepared to negotiate seriously and in good faith," the official warned, saying the Russians and Americans would likely have an "initial conversation" on Sunday night before holding their "main meeting" on Monday.

"We're going into these meetings with a sense of realism, not a sense of optimism," the source said, indicating that they would be "exploratory" and would not lead to firm promises.

"I would not at all be surprised that Russian media begins to report perhaps even while the talks are still underway, that the US has made all manner of concessions to Russia. This is a deliberate attempt to create division among allies, in part by manipulating all of you," the official told reporters on the conference call.

US deputy secretary of state Wendy Sherman is to meet Russian deputy foreign minister Sergei Ryabkov for the Sunday evening talks, according to a State Department spokesperson.

Sherman will be accompanied by Lieutenant General James Mingus, the Joint Staff director of operations, and Ryabkov will attend the talks with Russian deputy defense minister Colonel General Aleksandr Fomin. 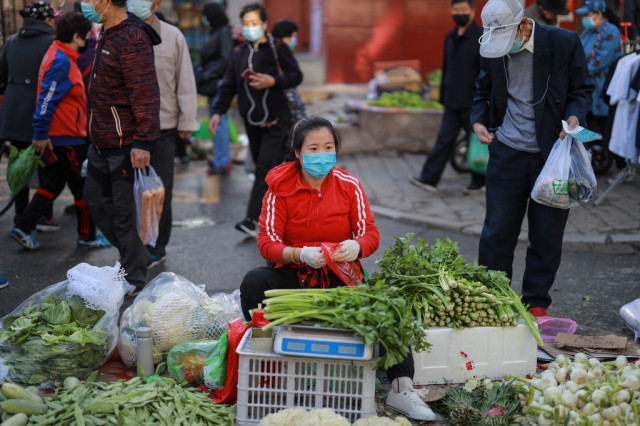 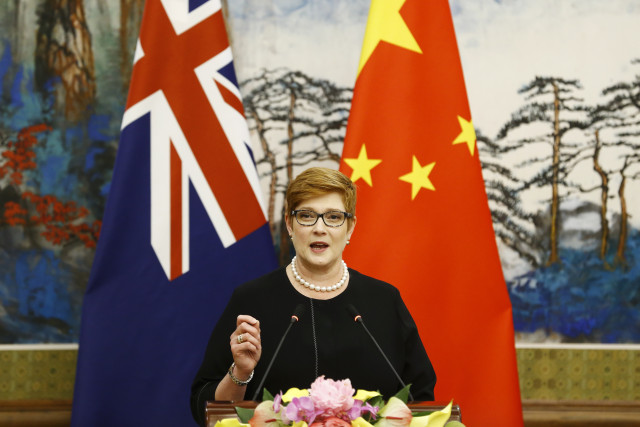 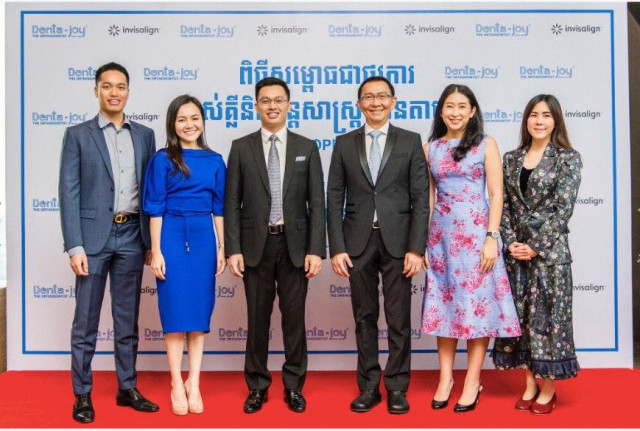