Russian President Vladimir Putin watches the joint drills by the Northern and Black Sea Fleets from onboard the cruiser Marshal Ustinov in the Black Sea off the coast of Crimea on January 9, 2020. (Photo: AFP)

Washington, United States | Moscow's military build-up on the border with Ukraine is even bigger than in 2014 when Russia invaded Crimea, a Pentagon spokesman said Monday, describing the deployment as "very seriously concerning."

While the European Union's foreign policy chief Josep Borrell cited a figure of 150,000 Russian soldiers on the Ukrainian border, before his own services scaled that figure back without explanation to 100,000, US Defense Department spokesman John Kirby declined to name a specific figure.

"It is the largest buildup we've seen certainly since 2014, which resulted in the violation of Ukrainian sovereignty and territorial integrity," Kirby told a news conference. "It is certainly bigger than the last one in 2014."

"I'm not going to get into specific numbers or troop formations in terms of the Russian buildup," he said.

"We do continue to see that buildup, (it's), as it was before, very seriously concerning to us," Kirby said.

"We don't believe that this buildup is conducive to security and stability along the border with Ukraine and certainly not in occupied Crimea."

"We certainly heard the Russians proclaim that this is all about training," he added. "It's not completely clear to us that that's exactly the purpose."

A Ukrainian soldier was killed and another wounded on Sunday in clashes with separatists in the east of the country, where such confrontations have increased amid renewed tensions with Moscow.

Ukraine fears that the Kremlin, widely regarded as the military and political godfather of pro-Russian separatists in the eastern region of Donbass, is looking for a pretext to attack.

Moscow has said it is "not threatening anyone" while also denouncing what it calls Ukrainian "provocations."

The war in Donbass has claimed more than 13,000 lives, and nearly 1.5 million people have been displaced since it started seven years ago in the wake of Moscow's annexation of Ukraine's Crimean peninsula. 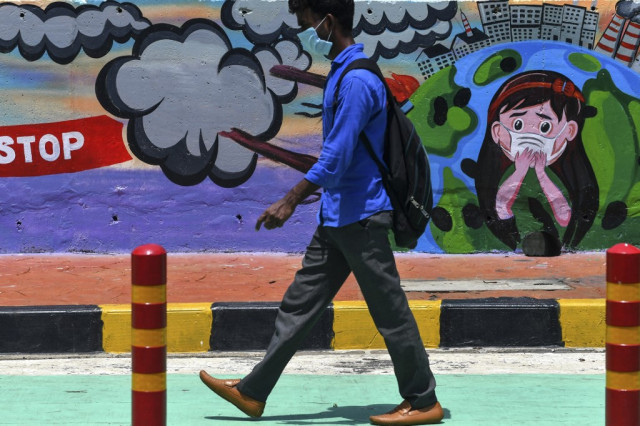 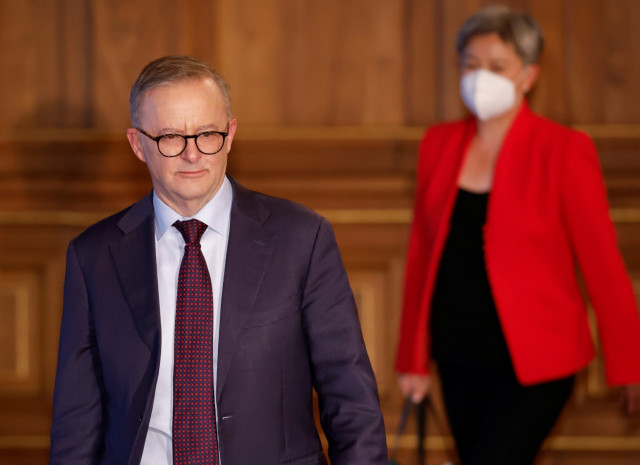