Washington, United States -- President Donald Trump's new national security advisor will represent the United States at the East Asia Summit, the White House said Tuesday, the lowest-level official to lead the Washington delegation since it was first invited to the regional forum.

With Trump embroiled in an impeachment inquiry, the muted presence at the November 3-4 summit in Bangkok is sure to renew charges that the United States is not focused on Asia at a time that China's clout is growing.

The White House said that Robert O'Brien, who took over the position in September from the hawkish John Bolton, would lead a US delegation that will include Commerce Secretary Wilbur Ross, who will also travel separately to Indonesia and Vietnam.

Despite Trump's non-attendance, he is expected to go the following week to a separate summit of the Pacific Rim-wide APEC bloc in Santiago, Chile.

The East Asia Summit concept was promoted for years by Malaysia's veteran Prime Minister Mahathir Mohamad, an outspoken proponent of the continent's future who envisioned an eventual bloc akin to the European Union.

But the United States was controversially excluded from the inaugural summit in Kuala Lumpur in 2005, drawing widespread commentary in Asia that Washington was too preoccupied with the Middle East.

After President Barack Obama vowed to pivot US attention toward Asia, the United States -- as well as Russia -- were invited asfull participants in the summits starting in 2011.

Obama attended each year except 2013, when he was fighting congressional Republicans over a government shutdown and sent secretary of state John Kerry instead.

Trump flew to the Philippines for his first East Asia Summit in 2017 but, with the session running late, he left early and ended a 12-day trip to Asia, with then secretary of state Rex Tillerson taking his place.

Last year, Vice President Mike Pence attended the summit in Singapore, where he described China's militarization of the dispute-rife South China Sea as "illegal and dangerous" and vowed to stand by US allies in the region.

Trump has said that he plans to meet Chinese President Xi Jinping to seek headway in a trade war at the November 16-17 APEC summit in Chile, to which Russian President Vladimir Putin has also confirmed his attendance. 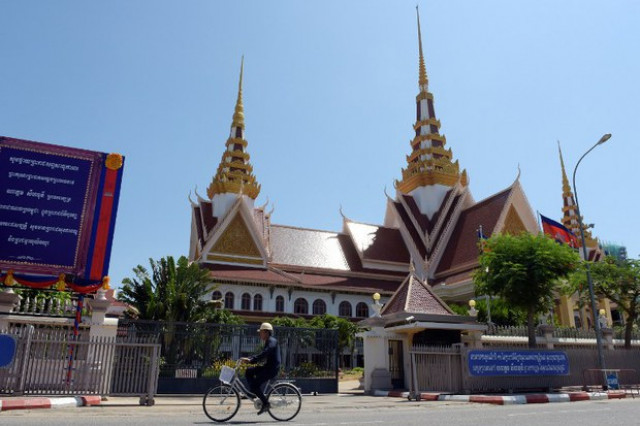 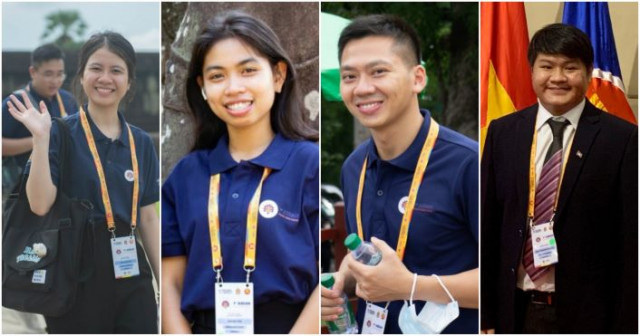 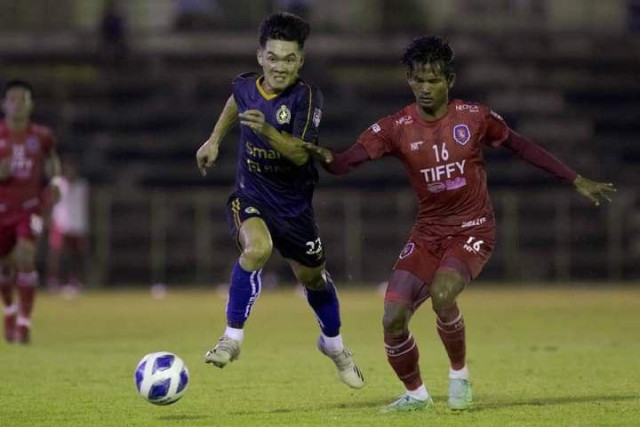