Washington, United States | The United States announced Saturday that 2.5 million Covid vaccine doses were on their way to Taiwan in a move likely to draw disapproval from Beijing, which claims the self-ruled island.

China expressed fury earlier this month when US senators visited Taiwan and announced the vaccine donation amid simmering tensions between Washington and Beijing.

"Wheels up! Our donation of 2.5 million vaccine doses is on the way to Taiwan," State Department spokesman Ned Price wrote in a tweet.

The number of shots is about three times as many as announced during the US delegation visit to Taiwan. Taipei has accused Beijing of hampering its efforts to secure enough doses.

China's ruling Communist Party has never controlled Taiwan but it views the island as part of its territory and has vowed to one day seize it, by force if necessary.

Beijing has heaped economic, military and diplomatic pressure on Taiwan in recent years and keeps it locked out of international bodies such as the World Health Organization.

Washington remains Taiwan's biggest ally but it does not maintain full diplomatic relations with Taipei because it officially recognizes Beijing.

Until recently, Taiwan navigated the pandemic in an exemplary fashion, recording just a handful of deaths.

But cases have soared after an outbreak that began with airline pilots.

"Thank you to the #US for this moving gesture of friendship. These vaccines will go a long way toward keeping #Taiwan safe & healthy," Taiwan President Tsai Ing-wen wrote on Twitter. 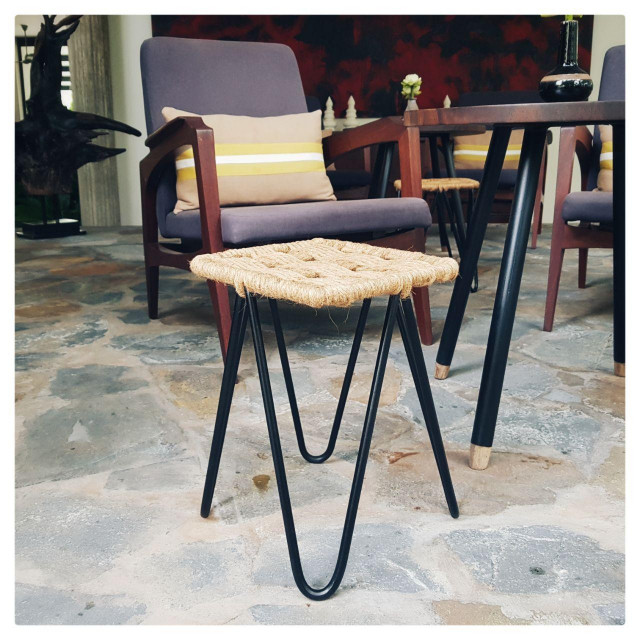 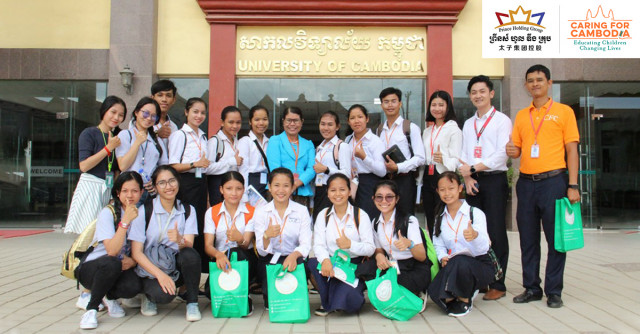