Seoul, South Korea | AFP | The US and South Korean militaries on Thursday postponed forthcoming joint exercises due to the coronavirus outbreak in the Asian country as the number of cases surged by a quarter.

The decision to delay the training was made after Seoul declared its highest "severe" alert level over the virus, Combined Forces Command said, adding the postponement was "until further notice".

The United States has 28,500 troops in South Korea to protect it against the nuclear-armed North, many of them based south of Seoul at Camp Humphreys in Pyeongtaek -- Washington's biggest overseas military facility.

The security allies have previously scaled back annual joint military exercises significantly to facilitate nuclear talks with Pyongyang -- which condemns such drills as preparations for an invasion -- but a command coordination exercise had been planned for this spring.

Now with 1,595 virus cases, South Korea has the highest number in the world outside China, where the disease first emerged in December and has since spread to dozens of countries.

Thursday's increase of 334 was the biggest reported so far by the Korea Centers for Disease Control and Prevention, which gave a death toll of 12.

"The government is sorry for causing concern to the public with the rapid pace of increase in the number of cases nationwide," vice health minister Kim Gang-lip told reporters.

The total is expected to increase further after checks began on more than 210,000 members of the Shincheonji Church of Jesus, a secretive entity often accused of being a cult that is linked to more than half of the country's cases.

A 61-year-old female member developed a fever on February 10, but attended at least four church services in Daegu -- South Korea's fourth largest city with a population of 2.5 million and the epicentre of the outbreak -- before being diagnosed.

Authorities say the list handed over by Shincheonji omits tens of thousands of recent recruits, which the sect said could not be given as they were not yet full members.

"We are aware there are more than 70,000 recruits and we have again requested their list this morning," said vice health minister Kim.

South Korea has an advanced medical system, a free press and a strong culture of public accountability, and observers say that its health statistics can be treated with confidence.

But it is politically polarised and more than one million people have signed a petition on the website of the presidential Blue House, calling for the impeachment of President Moon Jae-in over his handling of the outbreak.

Officials have urged the public to be extra cautious, advising citizens to stay home if they have a fever or respiratory symptoms.

An American soldier stationed at Camp Carroll 30 kilometres (19 miles) north of Daegu was put in self-quarantine at his home Wednesday after testing positive for the virus, the first case among US Forces Korea personnel.

Scores of events have been cancelled or postponed as the outbreak has spread in the world's 12th-largest economy, from K-pop concerts to the start of the K-league football season, while museums and other public venues have closed.

The Bank of Korea on Thursday lowered the country's growth outlook for this year to 2.1 percent, down 0.2 percentage points, citing a contraction in consumption and slowing exports due to the spread of the virus.

The Catholic Church in South Korea said it would suspend all public masses at more than 1,700 churches across the country in response to the contagion.

A group of Catholics who recently returned from a pilgrimage to Israel had been one of the cluster infections. 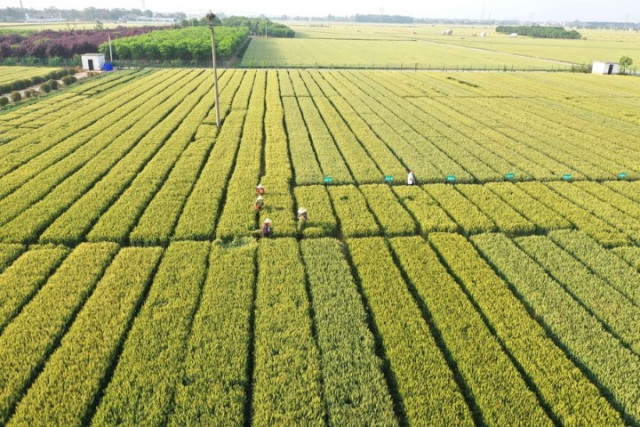 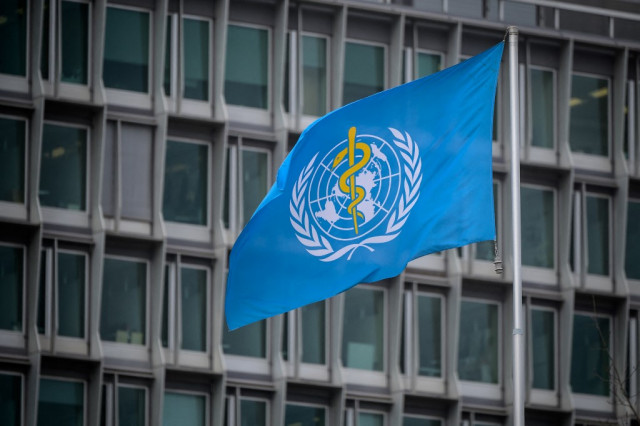 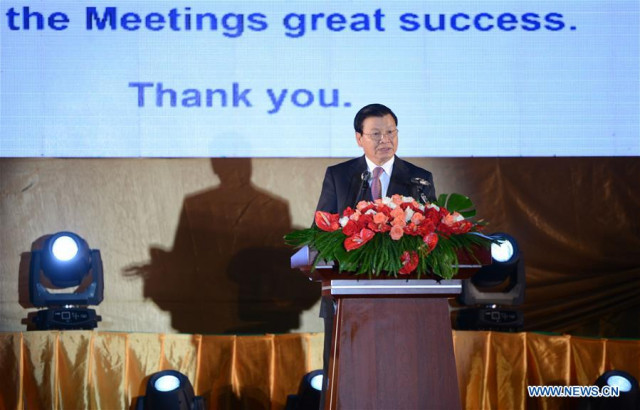