New York, United States |The US economy is likely to expand by seven percent this year as it bounces back from the Covid-19 pandemic, its fastest rate since the early 1980s, a top Federal Reserve official said on Monday.

However, the world's largest economy still "has a long way to go" and needs to see several months of strong employment growth to achieve a full recovery, said John Williams, president of the Fed's New York branch.

Williams also joined Fed Chair Jerome Powell's efforts to fend off concerns about rising prices leading to an inflationary spiral, and cautioned against reading too much into short-term data.

He said he expects to see "real GDP increasing around seven percent this year," calling it "welcome progress after the toughest period for the economy in living memory."

"While I am optimistic that the economy is now headed in the right direction, we still have a long way to go to achieve a robust and full economic recovery," Williams said in a speech to be delivered to the Women in Housing and Finance annual conference, noting stronger employment growth would be needed to make the bounceback complete.

He credited the Fed's stimulative policies, including interest rates near zero, with having "positive effects" on the economy, enabling Americans to purchase homes and big-ticket goods.

"In fact, with accommodative financial conditions, strong fiscal support and widespread vaccinations, I expect that the rate of economic growth this year will be the fastest that we've experienced since the early 1980s," he said.

Rising energy prices and the rebound from the pandemic downturn are pushing prices higher, but "it's important not to overreact to this volatility in prices resulting from the unique circumstances of the pandemic," Williams said.

He projected inflation will fall back to the central bank's two percent target in 2022 "once the price reversals and short-run imbalances from the economy reopening have played out."

Powell last week made the same point as he tried again to quell rising concern among investors and some economists, saying there is a difference between "one-time price increases" and a persistent rise in inflation.

In a speech Monday, Powell also noted that the US economic outlook had "clearly brightened" but cautioned that "we're not out of the woods yet."

He stressed that the pain of the economic crisis has hurt lower income workers most, and Black and Hispanic workers suffered larger job losses.

"The Fed is focused on these long-standing disparities because they weigh on the productive capacity of our economy," Powell said in a speech to a community development group.

"We will only reach our full potential when everyone can contribute to, and share in, the benefits of prosperity."

Williams noted that the economy added 900,000 jobs in March, and said, "I am hopeful that we will see very strong job gains over coming months as the economy continues to reopen."

The Labor Department is due to release the jobs report for April on Friday, and the median forecast is for the United States to add one million jobs.

"But, even with the gains that have occurred, let's not forget that there are about eight and a half million fewer jobs today than before the pandemic," Williams said.

Meanwhile, conditions so far are not enough for the Fed to alter policy, he said, echoing the decision of the central bank's policy-setting Federal Open Markets Committee last week. 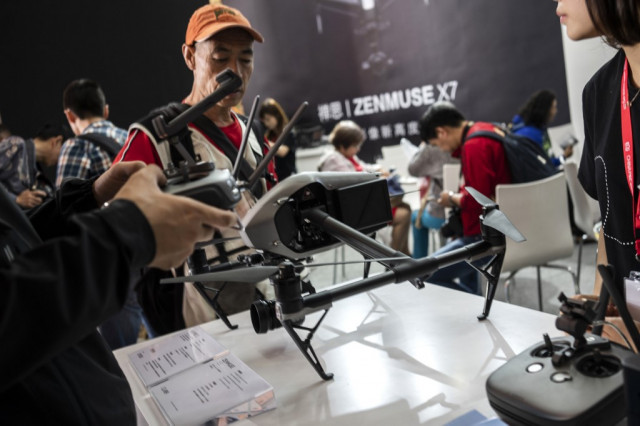 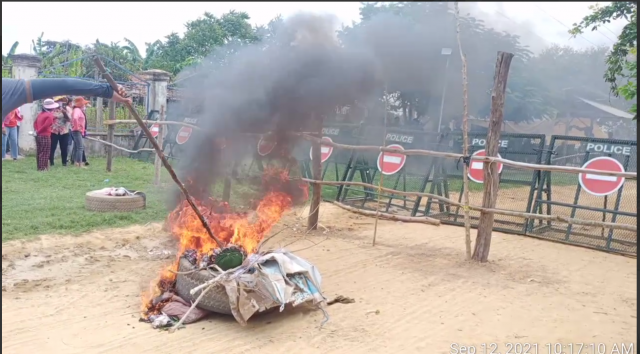