BEIJING -- A spokesperson for the Taiwan Affairs Office of the State Council on Thursday once again urged the United States to immediately cease arms sales to Taiwan and stop its support for "Taiwan independence" separatist forces.

Spokesperson Ma Xiaoguang made the remarks in response to a query about the United States' selling of F-16V fighter jets to Taiwan.

Defying the strong opposition from the Chinese side, the United States insisted on selling weapons to Taiwan, Ma said, noting that the move grossly interfered in China's internal affairs and wantonly violated the one-China principle and the three China-U.S. joint communiques.

"The move has seriously undermined China-U.S. relations and blatantly damaged relations across the Taiwan Strait as well as the peace and stability across the strait," he said.

Disregarding the wellbeing, interests and lives of Taiwan compatriots, the Democratic Progressive Party (DPP) authority has shamelessly sold itself and sought refuge with the United States, bringing the 23 million Taiwan compatriots to a dead end, which will surely face punishment by history, Ma said. 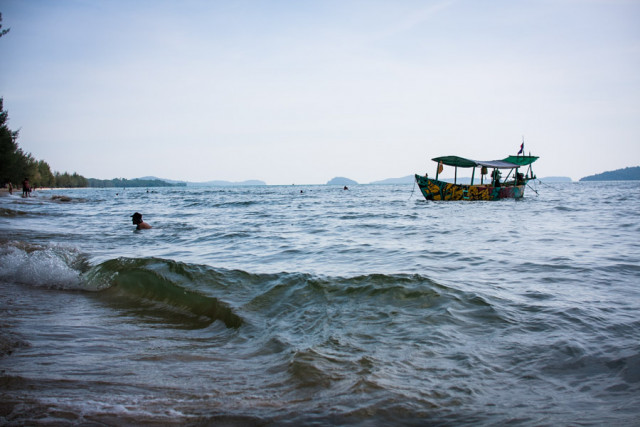 Cambodia tells tourists, fishermen not to venture out to sea... 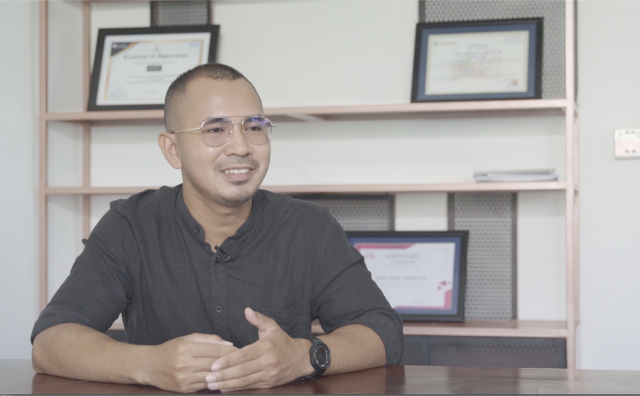 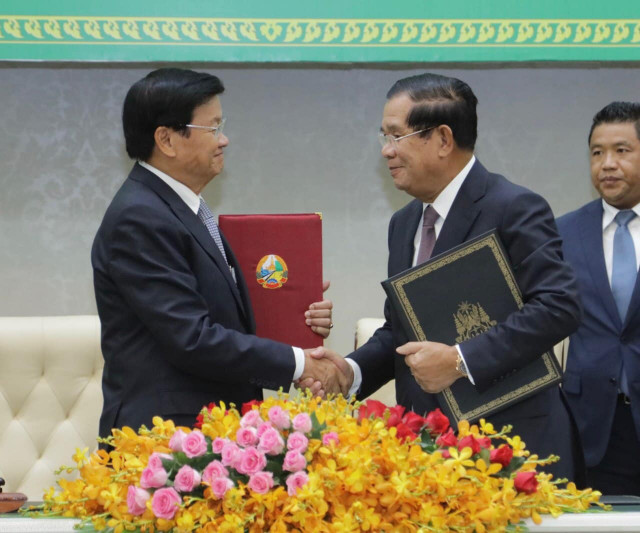