US Treasury secretary to call for improved cryptocurrency rules

Secretary of Treasury Janet Yellen testifies during a US House Committee on Financial Services hearing on Capitol Hill in Washington, DC, April 6, 2022.

Digital currencies such as bitcoin and ethereum have seen explosive growth in recent years, even as American officials have expressed concerns of whether the assets are properly regulated, or could be used for criminal activity.

In a speech at American University in Washington, Yellen will call for better regulations on such assets to ensure consumers that are protected, while still allowing for innovation.

"As banks and other traditional financial firms become more involved in digital asset markets, regulatory frameworks will need to appropriately reflect the risks of these new activities," Yellen will say, according to speech excerpts released by Treasury.

Biden's order last month put the United States among the more than 100 countries that are exploring or have launched pilot programs with their own central bank digital currency, including China's digital yuan.

Governments worldwide have fretted that cryptocurrencies are being used to fund illicit activities.

On Tuesday, Germany shut down Russian-language illegal darknet marketplace Hydra, the largest such network in the world, and seized bitcoins worth $25 million.

The US Treasury sanctioned that site and Garantex, an exchange for virtual currencies that it said was used for collecting ransomware payments.

Yellen will call for "tech neutral" regulations on the assets, which are meant to protect consumers without hampering the technology behind cryptocurrencies.

"In many cases, regulators have authorities they can use to promote these objectives and Treasury supports those efforts," Yellen will say.

"To the extent there are gaps, we will make policy recommendations, including assessment of potential regulatory actions and legislative changes." 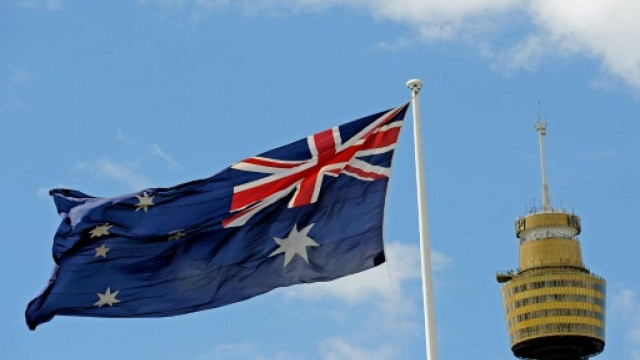 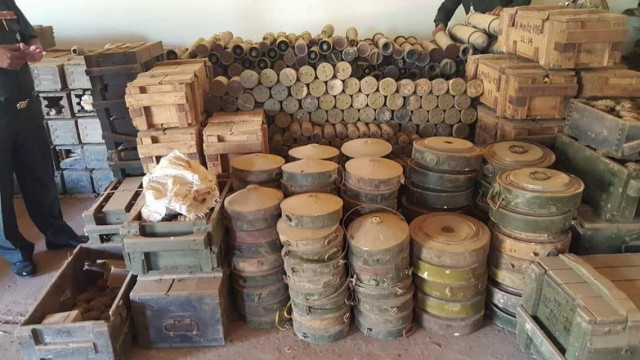 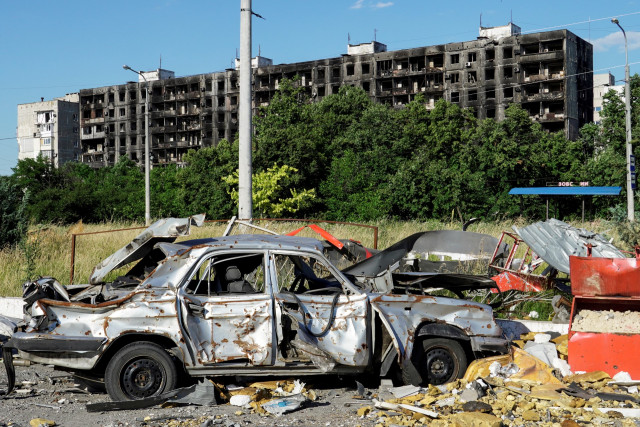