US 'very close' to 'major' trade deal with Japan: Trump

G7 leaders are in Biarritz, south-west France on August 25, 2019, on the second day of the annual G7 Summit attended by the leaders of the world's seven richest democracies, Britain, Canada, France, Germany, Italy, Japan and the United States (AFP)

Speaking shortly before holding talks with Prime Minister Shinzo Abe on the sidelines of the G7 summit in Biarritz, France, Trump said the US is "very close to a major deal with Japan".

The two sides have "been working on it for five months", he told reporters at the start of a separate meeting held with British Prime Minister Boris Johnson.

"It's a very big deal. It will be one of the biggest deals we've ever made with Japan," Trump said.

Earlier, Japan's minister in charge of trade talks with the US, Toshimitsu Motegi, reported "great progress".

"This progress will be confirmed at the" Trump-Abe meeting, he said.

The two leaders enjoy close ties but the US president has frequently claimed that Tokyo has an unfair advantage in bilateral trade.

Negotiators have agreed Japan will place tariffs on US agricultural products up to levels that apply to members of the Trans-Pacific Partnership (TPP) pact, Japan's public broadcaster NHK and major Japanese national dailies reported.

Both sides agreed that Japan will cut tariffs on US beef and pork to the TPP levels, but will not set new quotas for butter and skim milk, NHK said, citing unnamed sources.

Japan has repeatedly said the extent of the opening up of its agricultural market would be within the concession it had made to members of the TPP pact.

After an abrupt US withdrawal from the TPP, 11 countries circling the Pacific last year signed a slimmed-down version of the trade deal, and the pact has been championed as an antidote to growing US protectionism under Trump.

The US president has since sparked fears of a trade war by levying steep tariffs and denouncing unfair trading practices.

The US will eliminate levies on a wide range of Japanese industrial products, but its tariffs on Japanese automobiles will be left for further negotiations as Trump sees the US trade deficit with Japan as a problem, NHK said.

Both sides hope to reach the final agreement by late September, reports in Japan said. 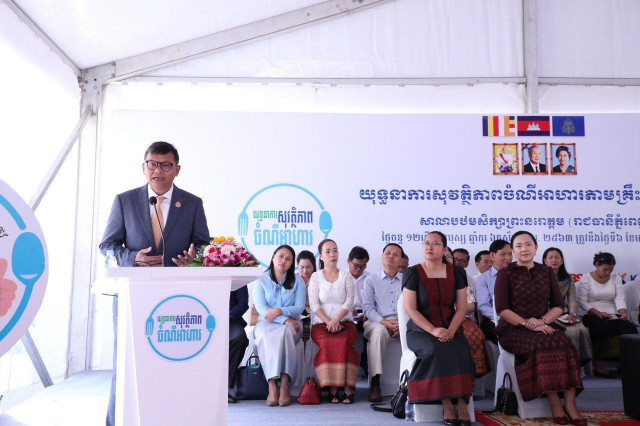 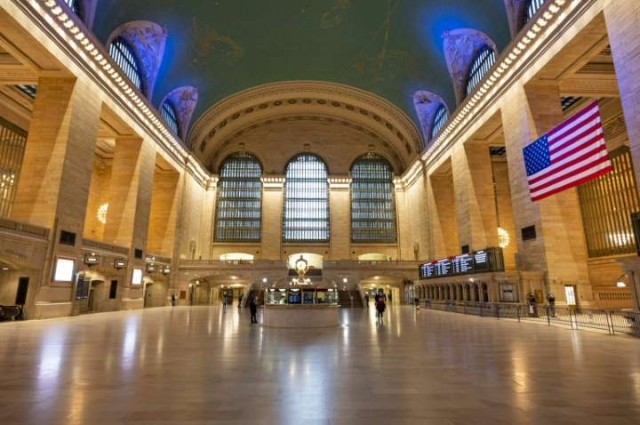