US President Joe Biden speaks during a meeting with Asian American, Native Hawaiian, and Pacific Islander civil rights leaders, in the State Dining Room of the White House in Washington, DC, on August 5, 2021.

In a video message at the opening of a forum of 18 island nations from tiny Nauru to Australia and New Zealand, Biden reminded leaders of US vaccine donations to developing countries, made "without strings".

And he promised to lead in the climate change fight. "The Pacific Island nations know better than anyone that averting the worst effects of climate change is going to save lives."

It is the first time a US president has addressed the forum -- which is 50 years old this year.

"The United States is a proud Pacific power and will continue to be an active, engaged partner in the region and a friend to all your countries," he said.

"A free and open Indo-Pacific is vital to each of our nations' security and prosperity and to all our shared futures."

Fijian Prime Minister Frank Bainimarama welcomed Biden's remarks and thanked him for "bringing America forcefully back to the right side of climate history".

There must be "zero excuses" for countries not setting 2050 net zero targets, he added.

Regional power Australia has notably refrained from making such a commitment, much to the chagrin of Pacific islands that sit a few feet above sea level.

On the eve of the forum, Pentagon chief Lloyd Austin met with Palau's president, Surangel Whipps, to reaffirm the US commitment to the defence of the island nation.

The pair agreed on the strategic importance of the Pacific islands region and the "critical role" of the US presence and investments in Palau, said Pentagon spokesman John Kirby.

Faced with dramatically improved Chinese military capabilities, the United States has moved to a model of cycling assets around the region and away from large bases, to make them more difficult to target.

China has sought to gain influence in the region by bankrolling large infrastructure projects in some Pacific islands, leading to some concerns over the scale of the ensuing financial debts to Beijing.

In Samoa, for example, plans for a major port project financed by China are in question after Fiame Naomi Mata'afa took office as prime minister last month suggesting it would push the island's debt levels too high. 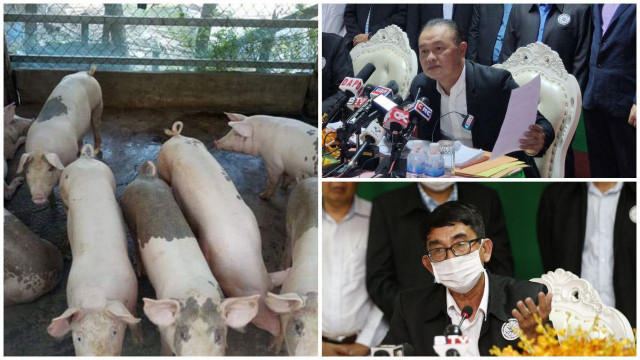 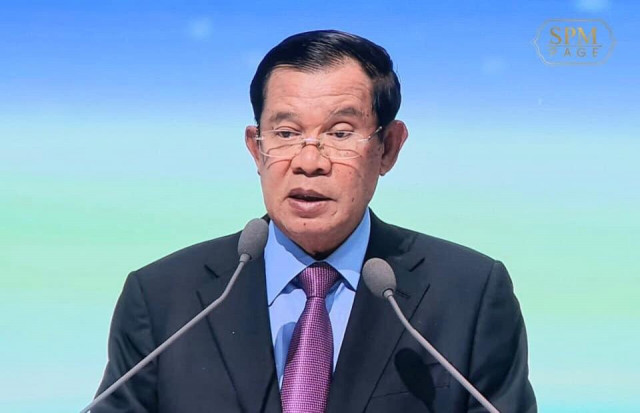 Hun Sen Speaks of Cambodia’s Commitment to Education at the... 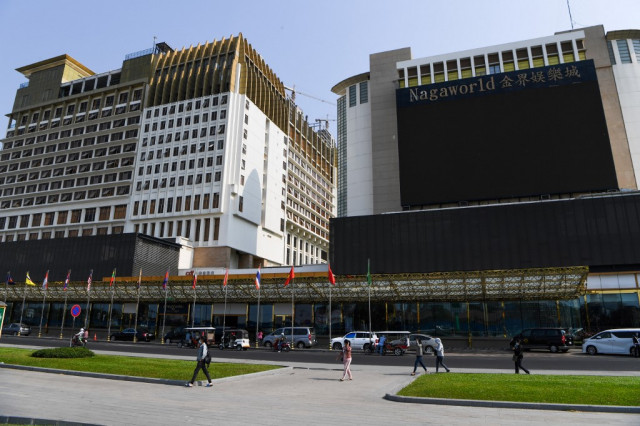