"Our administration is committed to enduring engagement in Singapore, into Southeast Asia and the Indo-Pacific," Harris said on a visit to Singapore, just days after the hardline Islamists seized power in Kabul.

"The reason I am here is because the United States is a global leader, and we take that role seriously."

The Taliban's swift return to power, and desperate scenes of people trying to flee, have cast another shadow over the United States' status as a superpower.

Harris arrived in Singapore Sunday for the week-long trip to Asia, which also includes a stop in Vietnam. 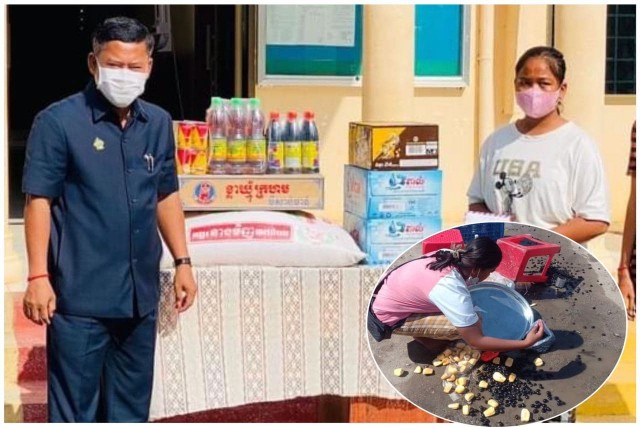 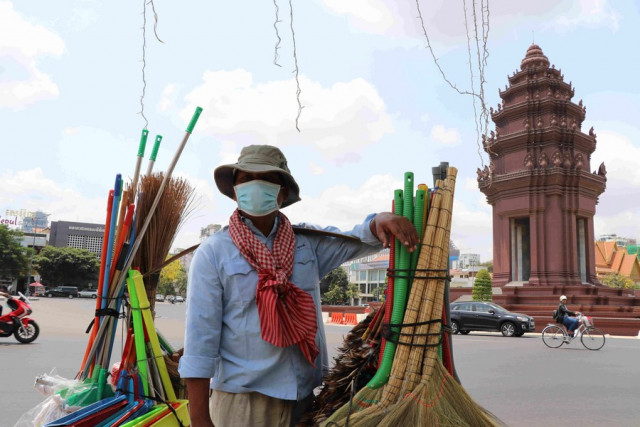