Paris, France | Covid-19 has been a shot in the arm for vaccine research with several viable jabs in production less than a year after the disease emerged.

Yet four in 10 Americans, and six in 10 French people say they will not get vaccinated against the virus, even if the shot is free.

We look at the history of vaccines over the last two centuries, with scepticism about them never far away.

Deadly and highly contagious smallpox, transmitted through open sores that scarred millions for life, ravaged populations for centuries until English doctor Edward Jenner notices that milkmaids who got cowpox never get smallpox.

In 1796 he inoculates a child with the harmless version of the disease to stimulate an immune response. Despite repeated exposure, the child never falls ill. Vaccination is born.

The smallpox vaccine becomes mandatory for all British children in 1853, but this provokes an immediate backlash. Many object for religious reasons or see the policy as infringing of individual liberties.

A conscience clause is added to the law in 1898 to allow people to opt out.

French scientist Louis Pasteur develops a rabies vaccine from a more benign strain of the disease. It appears successful when he gives it to a child bitten by a rabid dog. Vaccine sceptics however accuse Pasteur of trying to develop "laboratory rabies" to increase his profits.

A vaccine against typhoid is developed at the end of the 19th century, followed by several crucial shots in the 1920s: the 1921 Bacille Calmette-Guerin (BCG) vaccine against tuberculosis and shots against diphtheria in 1923, tetanus in 1926 and whooping cough in 1926.

It is also in the 1920s that aluminium-containing agents are first used in vaccines to increase their efficiency -- an ingredient that will spark vaccine scepticism later on, especially in France.

The first vaccine campaign against the seasonal flu targets US soldiers fighting in Europe in 1944-45, with a new shot developed each year.

In the 1950s, when polio vaccination was a US government priority, megastar Elvis Presley lent himself to the cause, getting the shot live on the primetime "Ed Sullivan Show".

In the 1970s a campaign to innoculate Americans against a supposedly devastating strain of swine flu grounds to a halt, however, when the pandemic fails to materialise and some 450 of those vaccinated unnecessarily develop Guillain-Barre syndrome which can cause paralysis. The incident continues to fuel vaccine scepticism.

The last natural case of smallpox is diagnosed in Somalia on October 26, 1977 and the World Health Organization (WHO) declares the illness officially eradicated in 1989 thanks to a global vaccination campaign.

A similar campaign to eradicate polio has been hugely successful, wiping it out in Africa. The disease lingers on in Pakistan and Afghanistan because some religious leaders claim the shot is a plot to sterilise Muslim children.

In 1998 a study published in the prestigious Lancet medical journal suggests a link between the MMR (measles, mumps and rubella) vaccine and autism.

The main plank of it, however, had been falsified by its author Andrew Wakefield who was later barred from the profession. Yet the debunked study is still cited by "anti-vaxers".

In 2009 an H1N1 -- or swine flu -- outbreak sets off alarm bells around the world. Although related to the infamous 1918 flu strain, the virus turns out to be far less consequential, killing just 18,500 people.

The waste from millions of unused vaccines prompts criticism of the WHO's handling of the outbreak.

In addition, Sweden, where more than 60 percent of the population were vaccinated, was traumatised when hundreds of people who got the jab were later diagnosed with narcolepsy. 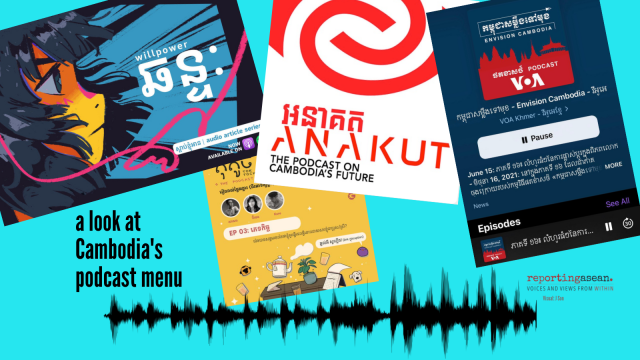 Tune In To Cambodia’s Podcast Experiment 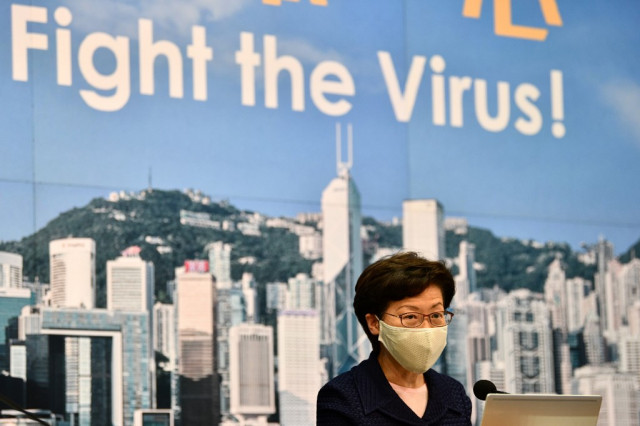