Venezuela to strip immunity from lawmakers who backed coup bid

President Nicolas Maduro (R) delivers a speech next to the president of the ruling Constituent Assembly Diosdado Cabello in a military parade to commemorate the 17th anniversary of a failed 2002 coup d'état against former leader Hugo Chavez, at Fuerte Tiu

On Tuesday, around 30 soldiers carried out a failed uprising against President Nicolas Maduro near La Carlota Air Base in Caracas in a move backed by opposition leader Juan Guaido, recognized as interim president by more than 50 countries.

Several deputies of the National Assembly, the only Venezuelan organ of power held by the opposition, backed Guaido, who presides over the body.

"Justice is going to come, there's no doubt about that... let us not despair," Cabello, considered Maduro's right-hand man, said during a speech with activists of the ruling PSUV party in Caracas.

After the failed uprising, denounced by Maduro as a "coup-style skirmish," some 25 soldiers took refuge at embassies, along with top opposition figure Leopoldo Lopez, freed from house arrest by Guaido supporters.

Lopez, who is under an arrest warrant, is staying at the Spanish embassy. 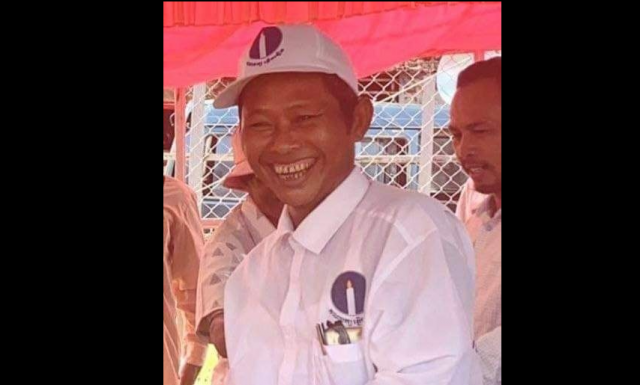 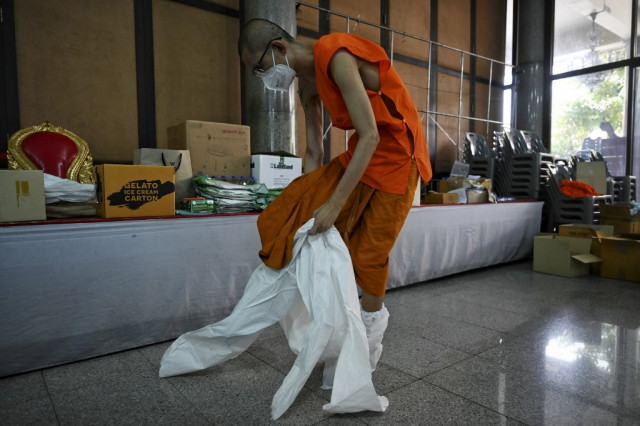