Vietnam seizes half tonne of ketamine in crackdown on synthetic drugs

Hanoi, Vietnam |Vietnamese police have seized half a tonne of ketamine worth $21 million in Ho Chi Minh City, a key transit hub that has seen record busts of synthetic drugs in recent weeks as narcotics gangs use its ports and air links to shuttle drugs across the region.

Three Taiwanese citizens and one Chinese man were arrested in the weekend bust at a warehouse in the southern city according to state-run Thanh Nien newspaper on Monday.

More than 500 kilograms (1,100 pounds) of ketamine was found stashed in industrial-grade machinery, in an operation carried out after months of surveillance.

The ketamine was brought in overland to Vietnam and was destined for Taiwan, Thanh Nien reported.

State media said the cartel leader had received overland shipments from China, but the police would not confirm where the ketamine originated.

"The luxury drug is five times more expensive than other synthetics and is often consumed by the rich," major general Pham Van Cac was quoted as saying.

The bust follows several other massive hauls in recent weeks of drugs believed to have been shuttled into the country from neighbouring Laos.

Police seized more than one tonne of highly addictive crystal meth -- or "ice' -- and around one tonne of ketamine in Ho Chi Minh City last month, arresting two Taiwanese and one Vietnamese man in the sting.

Earlier in the month a separate bust of 1.5 tonnes of meth was discovered in central Nghe An province.

From meth cooks to traffickers, Taiwanese have long been active in Southeast Asia's narco trade, shifting drugs -- many from the lawless Golden Triangle region straddling Myanmar, Laos and Thailand -- across the region and beyond.

Synthetic drug use is on the rise in Vietnam, especially among hard-partying youth increasingly turning to meth, ecstasy and ketamine.

Seven people died at a music festival in Hanoi last year of suspected overdoses, which sent shockwaves through the conservative communist capital.

The one-party state has some of the toughest drug laws in the world. Anyone caught with more than 600 grams (21 ounces) of heroin or more than 2.5 kilograms of methamphetamine can face the death penalty.

Six people are currently on trial in Ho Chi Minh City for producing 120 kilograms of ecstasy pills, and last week prosecutors requested they be sentenced to death. 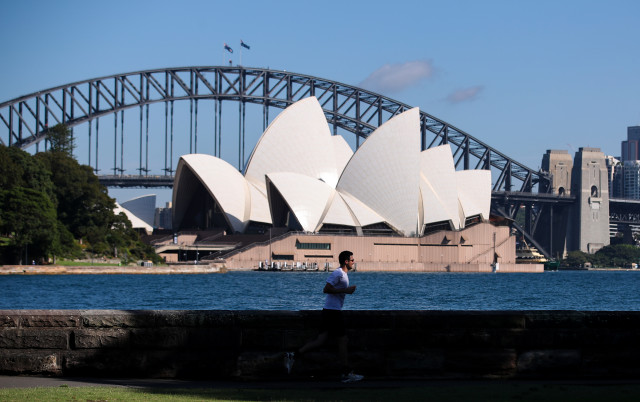 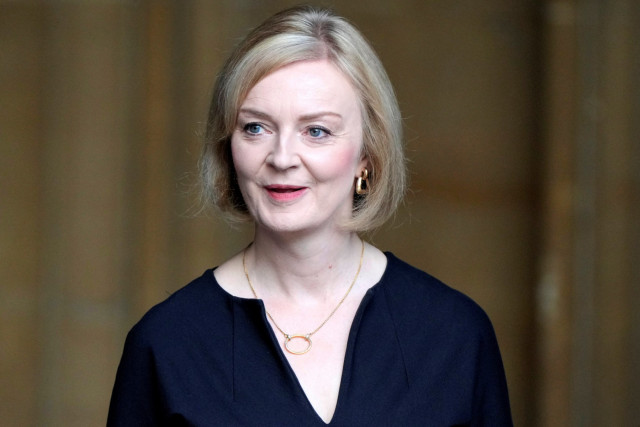 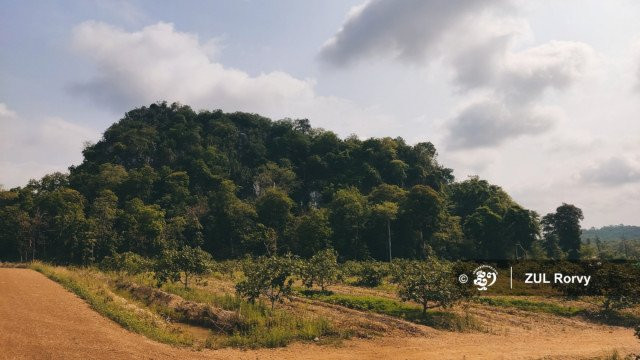