Hanoi, Vietnam | Thich Quang Do, a dissident Buddhist monk who has effectively been under house arrest since 2003 and was nominated multiple times for the Nobel Peace Prize, has died aged 93.

Head of the banned Unified Buddist Church of Vietnam (UBCV), the vocal patriarch was born on November 27, 1928 in northern Thai Binh province and spent most of his life advocating for religious freedom and human rights in communist-run Vietnam.

His staunch activism landed him under what was effectively house arrest in Ho Chi Minh City in 2003, where he was under constant surveillance.

According to his will signed on April 2019, Do requested a "simple funeral, not more than three days".

"After the cremation, my ashes will be scattered at sea," said the statement quoting his will.

The UBCV also requested for followers not to bring money, as is customary for Vietnamese funerals.

"There will be no final words, no biographies, no emotional showings... just praying."

Do has long been a thorn on the side for communist-run Vietnam, and he has been nominated multiple times for the Nobel Peace Prize for his vocal advocacy for democracy.

The formative event of his life came in 1945, the year Ho Chi Minh declared Vietnam's independence from France, when a teenaged Do witnessed the execution of his religious master by a communist people court.

"Then and there I vowed to do all that I could to combat fanaticism and intolerance and devote my life to the pursuit of justice through the Buddhist teachings of non-violence," Do wrote, according to a biography issued by the UBCV's Paris office.

Some 30 years of his life was spent in and out of prison or under house arrest, as the regime accused him for "counter-revolutionary activities" and for refusing to bring his church under state control.

The UBVC has been banned since the early 1980s when it refused to join the state-sanctioned Vietnam Buddhist Church.

In 2001, he wrote an "Appeal for Democracy", which saw the support of more than 300,000 Vietnamese from different religious backgrounds, according to the US Commission on International Religious Freedoms (USCIRF).

Do also called on northern and southern dissidents to drop their cultural differences and unite in 2005.

He received Norway's Rafto human rights award the following year for "his personal courage and perseverance through three decades of peaceful opposition against the communist regime in Vietnam".

Vietnam has long had an uneasy relationship with organised religion.

The USCIRF recommended to the State Department that Vietnam be designated as a "country of particular concern", citing "systematic, ongoing, egregious violations of religious freedom".

The State Department has not assigned the designation. 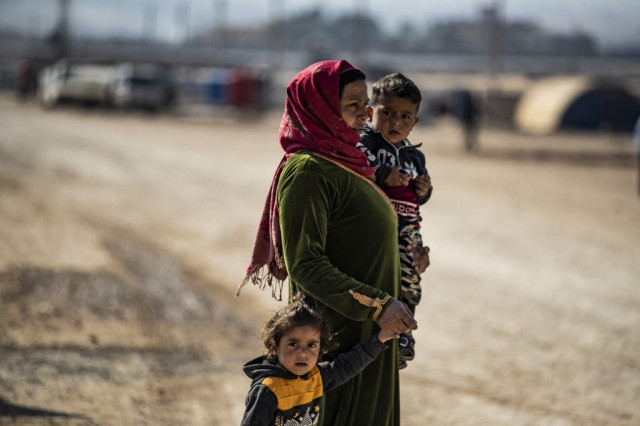 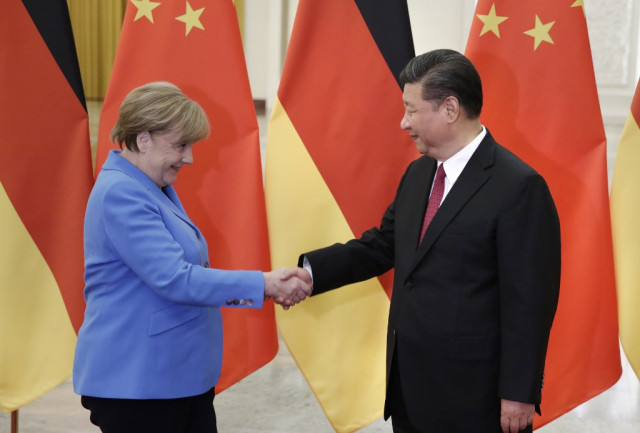