This photograph taken on September 30, 2019 shows Vietnamese engineers Do Danh Phong (L) and Luu Tuan Khanh (R) working on "Robot-One", made from spare motorcycle parts, at a workshop in Hanoi. Photo AFP

Hanoi -- There is more than meets the eye to the towering robot resembling a character from the "Transformers" movie franchise -- it speaks Vietnamese and is made from spare motorbike parts.

"Hello everyone ... I am from Vietnam," the hulking Robot One says as it swivels side to side in a Hanoi workshop.

A team of IT programmers and students say they want to provoke debate about the scourge of discarded and unused autoparts in a city where nearly six million motorbikes hit the streets daily.

Hanoi officials vowed in 2017 to ban motorbikes from roads by 2030 to ease pollution and congestion woes.

"Our team made this robot in order to send a message to everybody -- let's protect the environment," said newly-graduated engineer Do Danh Phong, a member of the informal Robot Bank group.

Inspired by the feuding robots in director Michael Bay's multibillion dollar "Transformers" franchise, Robot One was cobbled together from the remnants of Japanese Honda and Taiwanese SYM motorbikes.

The 100-kilogram (220-pound) and three-metre (10-foot) high Robot One is controlled by a PlayStation joystick, can make simple moves and utter some basic phrases.

Its creators had to scour shops to pull together the right selection of parts to give it the same muscular frame as the robots in the movie.

Robot One is the first of many, the team says, with dreams of creating a robot park in the capital one day. 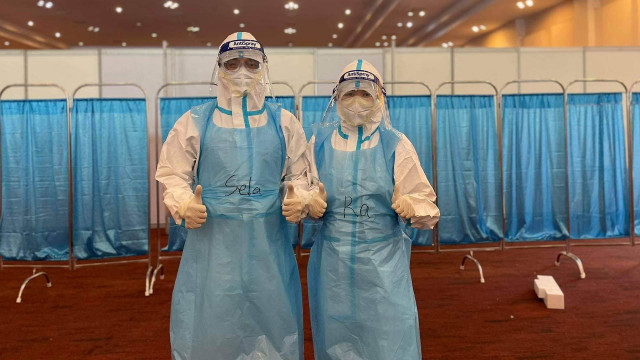 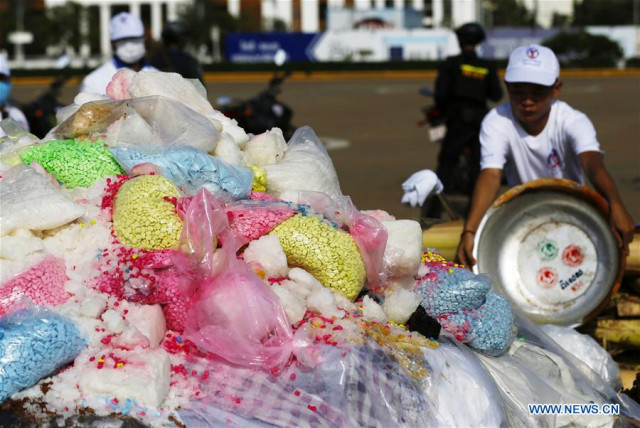 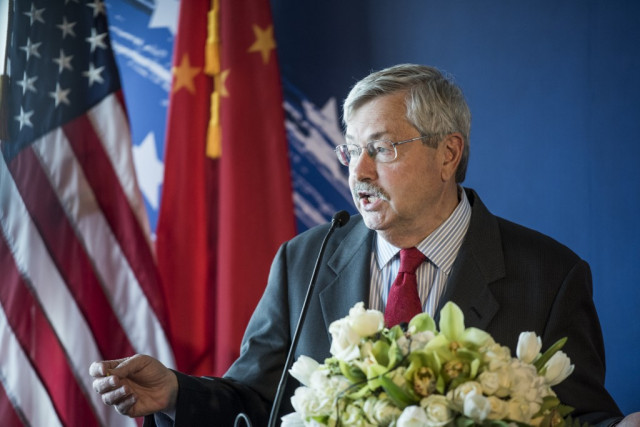