HANOI-- Vietnam raked in over 564 million U.S. dollars from exporting 421,000 tons of rubber in the first four months of this year, seeing respective year-on-year rises of 15 percent and 26.1 percent.

China was Vietnam's largest importer of rubber in the period, accounting for over 63 percent, tailed by India and South Korea, the Vietnam Rubber Association said on Tuesday.

Between January and April, the average export price of Vietnamese rubber declined 8.7 percent on-year to 1,341 U.S. dollars per ton.

In April alone, the country shipped abroad 80,000 tons of rubber valued at 114 million U.S. dollars, up 13.4 percent in volume and up 12.3 percent in value. Local experts forecast that global demand, especially China’s demand for natural rubber, will rise in the coming months.

By the end of 2018, Vietnam had 965,400 hectares of rubber trees, down 0.4 percent against late 2017, according to its Ministry of Agriculture and Rural Development. 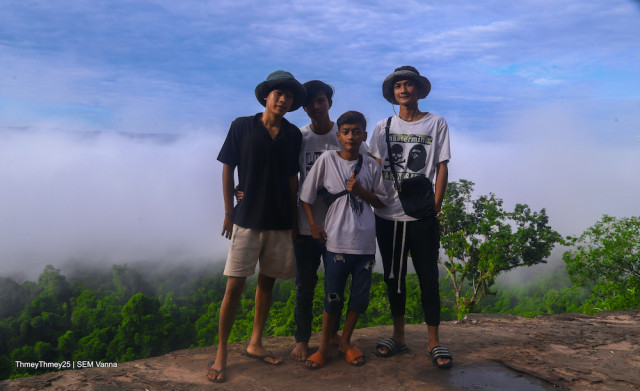 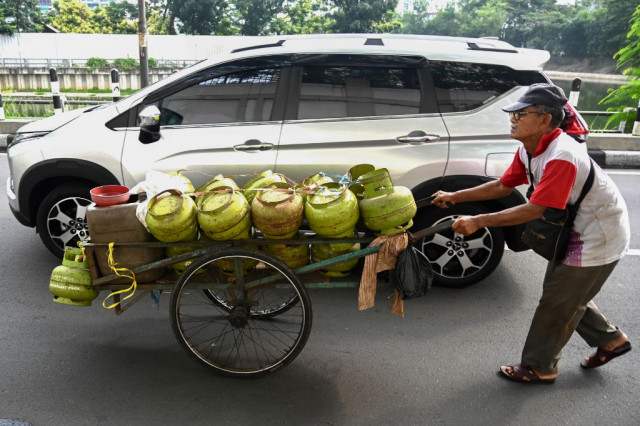 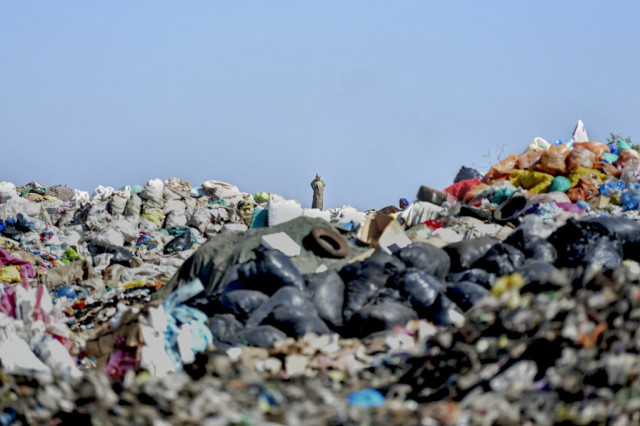