Moscow, Russia | Since coming to power more than 20 years ago, Vladimir Putin has been fixated on one idea: restoring Russia's status as a global superpower. Whatever the cost.

"Nobody really wanted to talk to us, nobody wanted to listen," he said in 2018, using his annual state of the nation address to unveil "invincible" new nuclear missiles.

"Listen to us now," Putin said, a few weeks before he secured his fourth term as president.

Making sure that Russia is not just listened to, but respected and even feared, has been at the heart of Putin's presidency since he came to power in 1999 as a relatively unknown ex-spy.

A loyal servant of the Soviet Union, Putin was dismayed when it fell apart, once calling the collapse of the USSR "the greatest geopolitical disaster of the 20th century".

As the 68-year-old delivers his latest state of the nation address on Wednesday, Putin is leading a Russia that is closer to the Soviet Union than at any time since its collapse.

Tensions with the West are at an all-time high, rocked by a series of diplomatic expulsions and espionage scandals.

The domestic opposition has been largely quashed, with Putin's most outspoken critic Alexei Navalny behind bars.

And Putin's own future is secure, with a constitutional reform approved last year giving him the possibility to stay in power until 2036.

"He sees himself as a man on a mission," political analyst Konstantin Kalachev told AFP. "By staying in power he is keeping Russia from falling apart."

As a teenager in Saint Petersburg, Putin had dreamed of joining the KGB, but when he was posted to East Germany in the late 1980s, he saw first-hand how his country's power had waned.

In December 1989 -- a few weeks after the fall of the Berlin Wall -- Putin was confronted by demonstrators at the Dresden headquarters of the KGB.

He called to the local offices of the Red Army for help, but was told that they could not intervene without orders from Moscow, and that Moscow was silent.

Back in Russia after the Soviet collapse, Putin would eventually rise to become head of the KGB's successor, the FSB, and Boris Yeltsin's appointed successor when he suddenly resigned in 1999.

At first Putin was seen as a potential friend of the West, with former US president George W. Bush even hailing him as a "remarkable leader".

But the West soon grew disillusioned with Putin, and the feeling was mutual.

His crackdown on opposition and dissenting voices, the increasing concentration of power in the hands of security forces and growing state control over the economy all drew condemnation from the West.

A turning point came in 2011-2012, when Putin declared he was returning to the presidency after four years as prime minister and his security forces crushed a wave of anti-government demonstrations.

Relations with the West sank to new lows over the next few years, first over Russia's annexation of Crimea from Ukraine in 2014, then its 2015 military intervention to prop up Bashar al-Assad's regime in Syria.

At home, Putin's intolerance of dissent grew, with increasing arrests of activists and opposition figures, while state media ramped up its condemnation of the "Russophobic" West.

Since his re-election in 2018, Putin has grown more bold and confrontational.

He pushed ahead despite the coronavirus pandemic with a constitutional referendum last year that reset presidential term limits, allowing him to serve two more terms in office.

Navalny, an anti-corruption campaigner who emerged from the 2011-12 protests as Putin's most vocal opponent, was jailed earlier this year after he returned from months of treatment in Germany for a poisoning he blames on the Kremlin.

And in recent weeks Putin has defied Western warnings and ramped up tensions with Ukraine, sending thousands of troops to its borders.

Despite agreeing earlier this year to a description of Putin as a "killer", US President Joe Biden has now invited Putin to hold a summit in a third country.

With its echoes of Cold War-era meetings, the invitation was hailed in Moscow as a sign of respect, and Putin's restoration of Russia's status as a country that cannot be ignored. 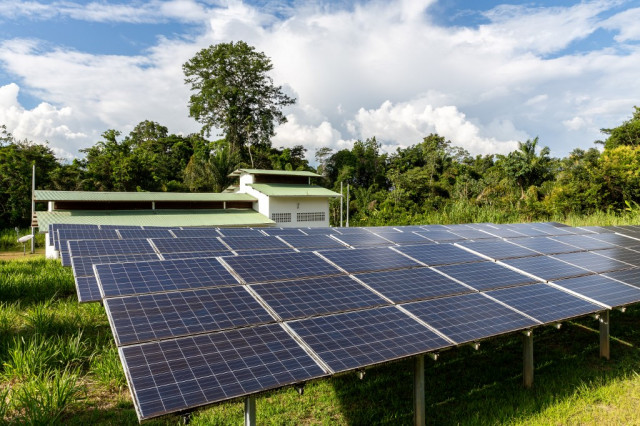 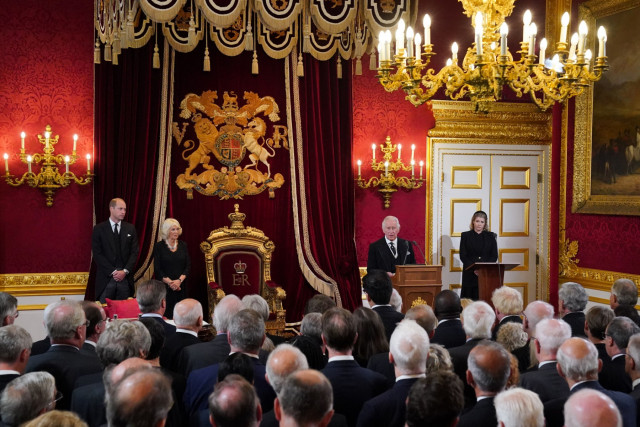