'Vote him out!': Nerves and cheer among Biden supporters at White House

But behind the celebrations, many also expressed concern that President Donald Trump might try to "steal the election" by declaring victory early or through biased court proceedings if the result went down the wire.

Crowds converged on two streets recently named Black Lives Matter (BLM) Plaza by the mayor of Washington, which was the focal point of opposition to Trump during racial justice protests over summer.

Others filled a nearby park, McPherson Square, after the traditional area for such gatherings, Lafayette Square, was shut off by a perimeter fence that went up some weeks ago.

A new, unscalable barricade has also gone up inside the perimeter, and dozens of police watched on, but there were no signs of tension.

"I'm here to celebrate, hopefully, the president getting out of here, an early celebration," Malik Williams, a 27-year-old school counselor from Maryland, told AFP.

Williams, who took part in the BLM protests, said he was buoyed by the polls and early voting records, adding: "I think everything will work itself out."

"I'm not honestly not concerned at all, I think he's gonna lose and I think it'll be a historic loss," he added.

His optimism was shared by Charlotte Griffin, a 22-year-old college student who had traveled from upstate New York with friends but voted in Florida, and said she believed more people would back Biden than supported Hillary Clinton in 2016.

But, she added: "I do think Trump tonight is going to declare victory and I think his supporters are going to rally behind him and I'm concerned about that."

Some had traveled from far and wide to be in the US capital on election day.

Ruby Estoy, 40, and her friend Concetta Leanza, 34, together with Leanza's terrier Hercules came from Florida on Sunday.

"We came here just to feel the energy and to be here, and to really make sure that our voices get heard," said Estoy.

The pair, who both work in the financial sector, said they voted early for Biden, but added they are "unsure" how their candidate would perform in their home state -- a traditional battleground that is leaning toward Trump according to early results.

"Vote him out!" added Estoy.

Another pair of friends, Susan Ryan and Lauren Sanders, both writers from New York, said that while they were hoping to celebrate.

"But we also are not going to leave the streets, until we know that Donald Trump is going to agree to go peacefully," said Sanders, 55.

First time voter Greta Jones, 20, was bopping along to a go-go band set up in a truck on the street.

"I'm here to show a united front, I voted for Biden and Harris," said the grocery store worker.

Jones voted from Maryland, a comfortably blue state, as is the US capital itself.

Asked how she was feeling about the final result, she said: "Honestly I'm scared because either way it's going to be a civil war, and I'm not mentally prepared for that." 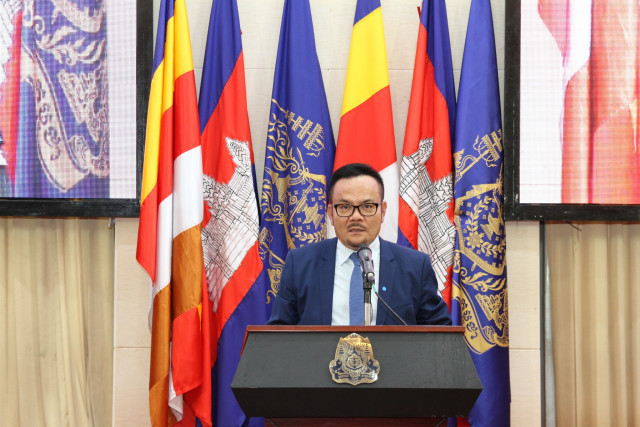 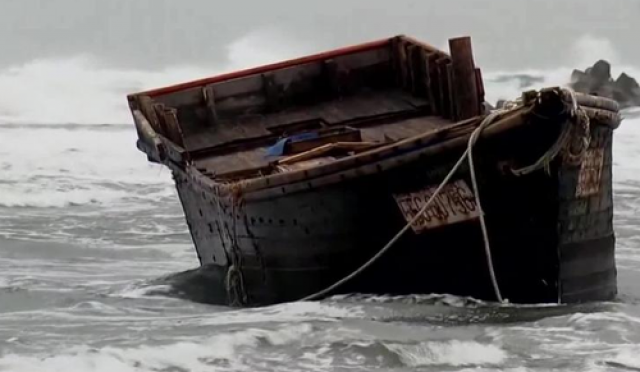 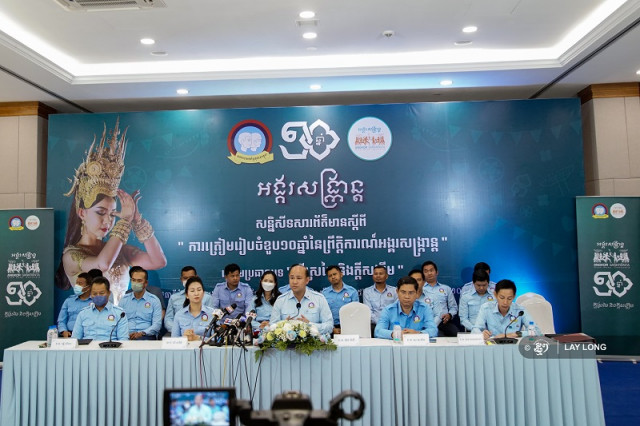