Members of Ukraine’s Territorial Defense Forces walk to their position near Pokrovske, eastern Ukraine on May 4, 2022, amid the Russian invasion of Ukraine.

Moscow, Russia | The Kremlin on Thursday accused the West of preventing a "quick" end to Russia's military campaign in Ukraine by supplying weapons to the pro-Western country.

Asked about a New York Times report that US intelligence helped Ukraine kill a number of Russian generals, Kremlin spokesman Dmitry Peskov said: "The United States, Britain, NATO as a whole hand over intelligence... to Ukraine's armed forces on a permanent basis.

"Coupled with the flow of weapons that these countries are sending to Ukraine, these are all actions that do not contribute to the quick completion of the operation," he said.

Peskov added, however, that this was "incapable of hindering the achievement" of the goals of Russia's military operation.

Peskov also claimed that humanitarian corridors to get civilians out of Mariupol's Azovstal steel plant were functioning, after the Russian army announced a three-day ceasefire at the site.

"The corridors are functioning today," he said, adding that the steelworks remained besieged by Russian forces.

Civilians and hundreds of Ukrainian soldiers remain trapped in the giant factory after Russian forces claimed control of the battered port city in southeastern Ukraine. 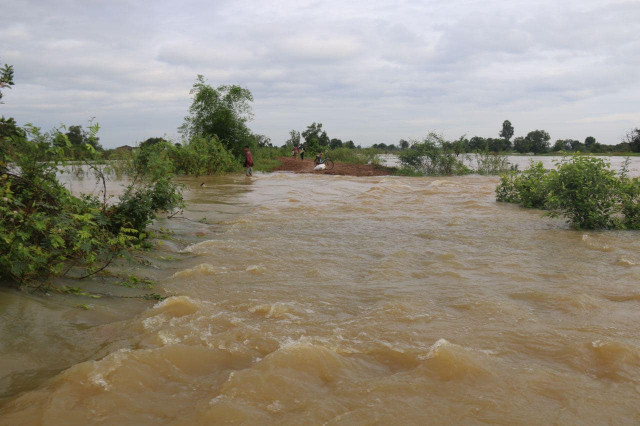 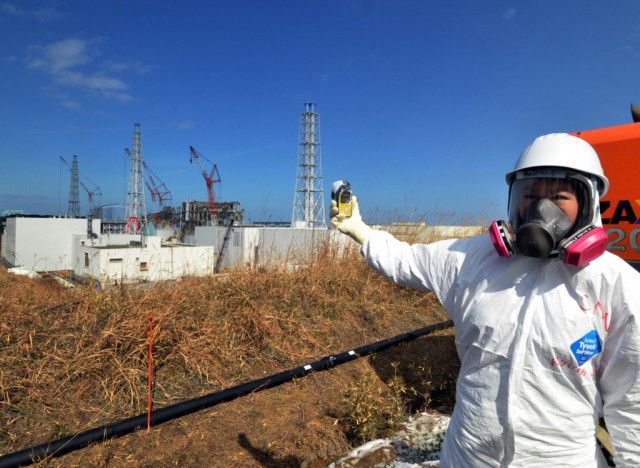 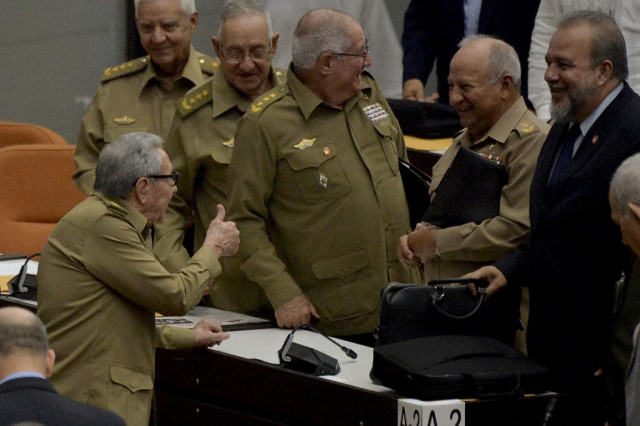 Cuba gets first prime minister in over 40 years