Travellers are checked by security personnel wearing hazardous material suits at the entrance to the underground train station in Beijing on January 24, 2020, to help stop the spread of a deadly SARS-like virus which originated in the central city of Wuha

As China locks down the city at the epicentre of a new viral outbreak, countries around the world are scrambling to prevent the spread of the deadly disease.

Here's what we know so far about the illness that has killed 26 people and infected at least 890, most in Wuhan:

The pathogen appears to be a never-before-seen strain of coronavirus -- a family of viruses that can cause diseases ranging from the common cold to Severe Acute Respiratory Syndrome (SARS), which killed 349 people in mainland China and another 299 in Hong Kong between 2002 and 2003.

The new virus has been named "2019-nCoV". Most patients experience flu-like symptoms, including fever, a cough, shortness of breath, a sore throat or runny nose.

It may have originated in bats, according to genetic analysis, but researchers say there could have been an "intermediate host" in the transmission to humans that one study suggested could have been snakes.

Gao Fu, director of the Chinese Center for Disease Control and Prevention, said on Wednesday the virus likely came from "wild animals at a seafood market" in Wuhan.

SARS was linked to Chinese consumption of civet meat.

- It's being passed between humans -

China has confirmed the virus is passing from person to person without any contact with the now-closed market.

While most patients are in Wuhan, cases have been detected across China and a few abroad.

Nathalie MacDermott of King's College London said it seems likely the virus is spreading through droplets in the air from sneezing or coughing.

Scientists at Imperial College London published an estimate on Wednesday that 4,000 people had been infected in Wuhan -- around 10 times the official figure.

The symptoms appear to be less aggressive than those of the virus that spread in 2002 and 2003.

However, Antoine Flahault, director of the Institute of Global Health at the University of Geneva, told AFP the fact that the virus seems milder in the majority of people is "paradoxically more worrying" as it allows many to travel further before their symptoms are detected.

The 17 patients who died were between 48 and 89 years old. Most had underlying health issues including cirrhosis, diabetes, high blood pressure or coronary heart disease, China's National Health Commission said.

Fears of a bigger epidemic have risen as hundreds of millions of people travel across the country for China's Lunar New Year holiday, which starts Friday.

The World Health Organization on Wednesday postponed its decision on whether to declare a global public health emergency, extending talks by a day.

It has only used the rare label a handful of times, including during the H1N1 -- or swine flu -- pandemic of 2009 and the Ebola epidemic that devastated parts of West Africa from 2014 to 2016.

Cases have so far been confirmed in Thailand, Japan, Taiwan, South Korea, Macau, Vietnam, Singapore and the United States.

The Chinese government said Tuesday it was classifying the outbreak in the same category as SARS, meaning compulsory isolation for those diagnosed and the potential to implement quarantine measures on travel. 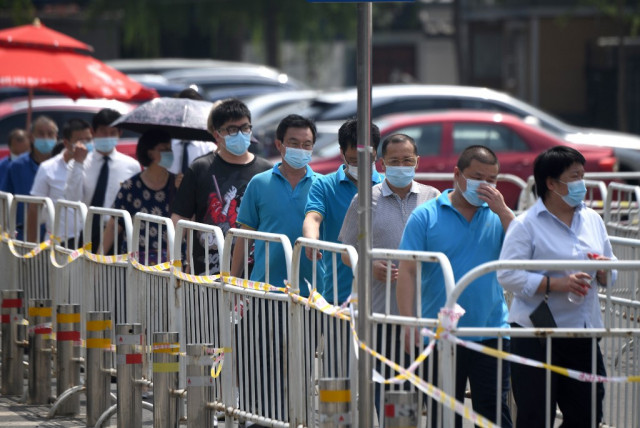 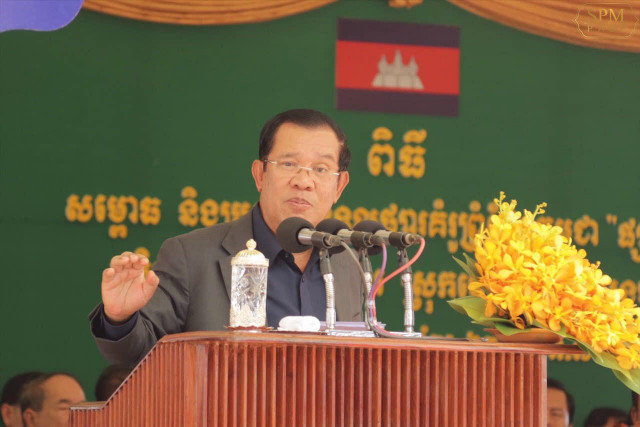 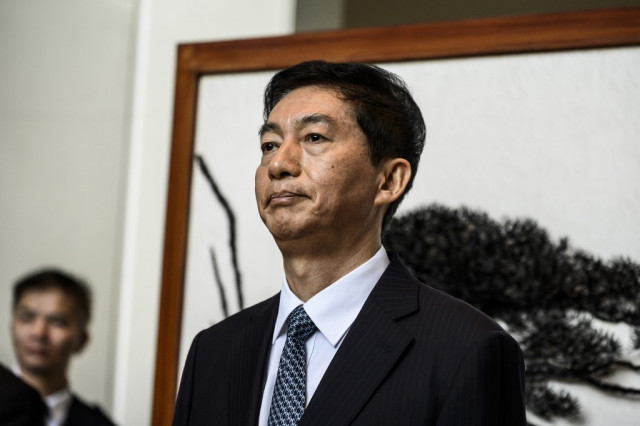