PHNOM PENH --In a nearly forgotten time, Cambodian Society valued a person on the basis of four crucial elements: honesty, wisdom, patriotism, and wealth. With the arrival of the 21st century, wealth has become the first priority on the Cambodian society’s scale of value. What are the possible harms impacting society at a time during which wealth and dollar notes are highly prioritized?

Decades or centuries earlier, it, or perhaps, was the custom that children and young teenagers bow politely in front of elders when they met. This, as a result, was a way through which youngsters were appreciated by elderly people as persons who had dignity and a well-mannered bloodline. Students who archived greatness during their education were seen as outstanding and worthy units of society by their own community, schools, families and government. Politicians who worked to protect their own nation state against invasions from outsiders were, in every way, the heroes and heroines forever held in the heart of citizens.

As for the small portion of the population who possessed an enormous amount of wealth, sometimes they were given value and respect in ways similar those previously mentioned. The possession of such wealth had to involve a sense of honesty and transparency through legal actions, in other words “wealth that did not cause pain for society.” Yet, these attitudes have gradually been drifting further and further away from what this used to be: a social norm that encompassed occurrences of materialistic lifestyles of people. Materialism, honorifics and titles have drawn society closer and closer to the dark side of the spectrum.

In reality, as they jump from one society to the next, from one country to the other, dollar notes are nearly given the same level of value. Meanwhile, it is obviously easy to notice that, from year to year, an increasing amount of attention toward titles, wealth and materialism appears across multiple layers of society. People with honesty and wisdom are deliberately being forgotten and slowly fade away from society’s focal point, just because they lack wealth and capital.

What were the factors that led Cambodians to start valuing materialism much more than other elements that are accessible out there? Is this a bad sign for Cambodian society?

Let’s start with reason number one: The fact that globalization has produced considerable changes in every element of a society. The value given to materialism and titles are amongst those global phenomena. But for those nations that are populated by many highly-educated people, the sense of value toward material possessions and titles still is lower or at a more manageable and controllable level.

And yes, reason number three is people’s tendency to follow others. Naturally, people can be excited and stimulated by the idea of wealth and power, not knowing whether it is an illusion or reality at a time when they still live below or very close to the poverty line.

By stretching further the meaning of the second reason, what are the possible effects when a person falls too hard and too deep into the ideological abyss of materialism?

First, people will try by any means to get as much money as they can. Some sarcastically joke that “good deeds bring spiritual values, bad deeds bring money.”

Second, this may lead a person to destroy his or her own dignity and self-worth for the sake of personal gain. Some people are seen as nation-loving citizens from the outside, while within they are corrupt to the bone.

Fourth, this might discourage people from pursuing high-level education as they know their efforts will sooner or later be easily disregarded by society.

Fifth, it will make people less willing to act for good deeds, honesty and the finer teachings of religions.

Sixth, this may encourage the likelihood of prostitution, some young ladies seeking money to purchase materialistic items. Virginity becomes a less important aspect of life and “face” when materialism takes root inside one’s mindset. Material possessions become instruments that provoke fear of criticizing “bad people” as long as those “bad people” are wealthy or entitled enough.

Seventh, the greatest concern is the inability to reverse the process of materialistic ideology in a society in which social morale can be altered negatively.

It is true and universally recognized that material goods and wealth are essential not only to Cambodian society but to the entire world. Even though this is the case, a person should not be valued solely based on his or her title or wealth. The presence of honesty, wisdom, virtue and justice within a person’s consciousness is the very definition and indication of their true value.

In summary, to avoid society from falling into the “dangerous hole of immorality,” which is feeding the ideology of material possessions and entitled fame, the nation’s leaders, especially at the Ministry of Education, and every family must bring in the message that says, “A person of value is a person who brings righteousness to the family, the community, the nation, and not a person who absorbs all advantages, leaving the nation in pain.” 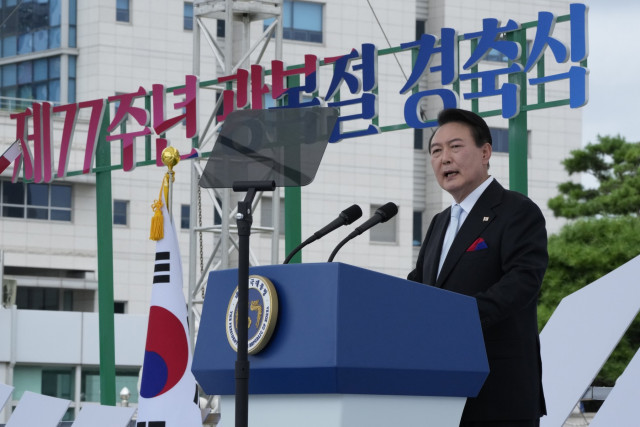