In a study on Phnom Penh traffic conducted by a Japanese company and published at the end of last year (“Traffic management project in Phnom Penh” by Seiya Matsuoka of Matsuoka & Associates, Inc.), the author notes that traffic flow and safety cannot be achieved solely through technical solutions.

“Now that Phnom Penh has the latest traffic engineering facilities, enforcement and education must also be strengthened,” the author stressed.

As we all know, road anarchy exacts a heavy toll in human lives and money. Phnom Penh’s growth has swelled up its thoroughfares with an ever increasing number of cars—usually big ones—motos, tuk-tuks, rickshaws, trucks, cement mixer trucks and so on while street vendors, shopfront displays and parking areas encroach on public roads.


To remedy the situation, the authorities have, with Japanese-cooperation support, implemented a bold traffic management program. Completed last year, this program materialized with the introduction of a state-of-the-art traffic signal management system as well as by putting in place pavement markings and median dividers.

Yes, you, Phnom Penh road users: Your city is equipped with the best in the field even if this surprises you.

Because a feeling of widespread mayhem prevails nonetheless when one drives around the city in which we end up stuck in traffic jams more often than peacefully driving at a steady speed through the smooth flow of motorized vehicles.

Because the Phnom Penh driver is defiant, not to say unruly. He loves going the wrong way, overtaking on the right side or by driving on sidewalks to snag a few places in the traffic lane.

If a traffic officer lets his cap stick out from behind the tree where he is hiding to catch and admonish a motorcyclist without helmet or driving the wrong way, that Phnom Penh driver will temporarily get back into line only to return to his unruly ways no doubt inherited through his country roots.

Above all, the Phnom Penh driver hates traffic lights, especially when they are red. Granted, he will put up with them at certain times of the day as he realizes that, without those three-color lights, most intersections would be impassable.

However, as soon as he can, the moment traffic slows down, the moment no vehicle can be seen on the road he means to cross, the Phnom Penh driver will drive on a red light and at times at full speed, secretly smiling to himself for having demonstrated initiative and independence.

Sometimes, the inevitable consequence will be immediate. An accident occurs. People dead, injured, relatives in tears…Everyone knows this. But no matter: This only happens to others. What stupidity.

And how thoughtless to behave in such a selfish way likely to provoke accidents. When the new traffic lights were installed, rumors spread throughout the city that the cameras along with them were not traffic control tools but rather surveillance tools for the police to monitor the population.

In fact, and this actually is a scoop by Thmey Thmey: Those cameras are meant to count the morons. Because everyone knows that “when the light is red, the fool looks at the sky” to pretend not to have seen it. Now that you know this, dear stupid friend, the next time you go through a red light, don’t forget to smile: You’ll be on camera. 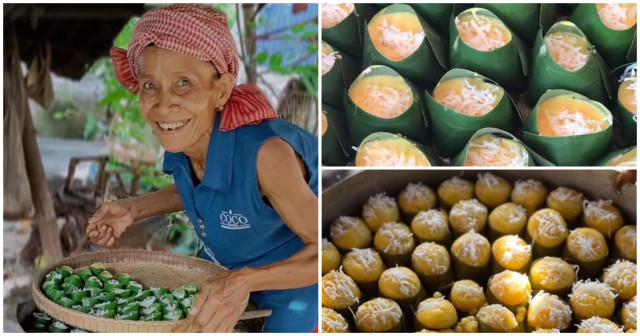 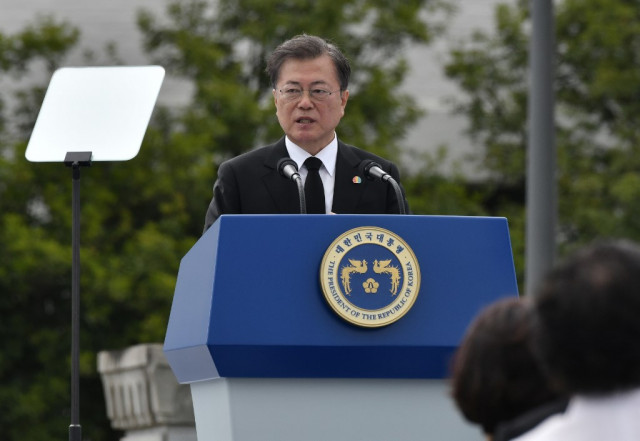 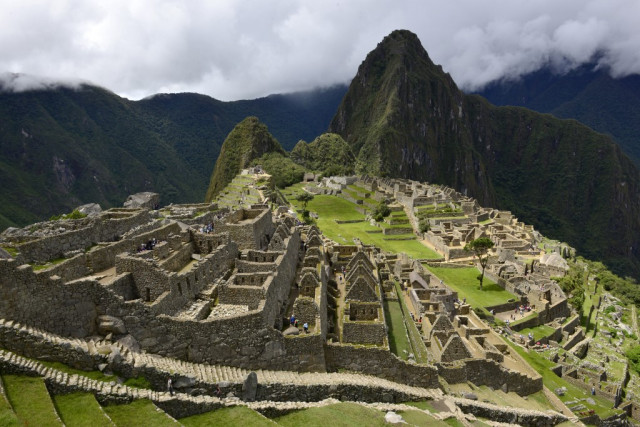