Hong Kong, China | The men jumped Stanley Ho without warning, smashing both his hands with metal rods -- one of multiple recent attacks against prominent Hong Kong pro-democracy figures that activists have dubbed a "white terror".

Since late August, eight well-known pro-democracy figures have been beaten by unknown assailants as fear swirls that some "triad" crime networks have flocked to Beijing's cause after five months of protests.

Ho, a 35-year-old labour unionist, was set upon in late September by at least three people in Sai Kung, a rural district where he is competing in local elections against a pro-Beijing camp that has dominated the area for decades.

"The cause of the attack may be related to two things -- the upcoming district council election and the ongoing movement," Ho told AFP, referring to the protests.

"Some powerful people are creating 'white terror' in collaboration with criminals to make you fear standing for election and to make voters think twice before they express their opinions," he added, one arm still in a cast.

The term "white terror" has been used to describe multiple periods of political persecution throughout history, but in Hong Kong it is borrowed from nearby Taiwan.

- No solution in sight -

Vigilante violence has mounted on both sides of the ideological divide in Hong Kong as months of protests have spiralled with no political solution in sight.

In recent weeks, crowds of pro-democracy supporters have savagely beaten people who vocally disagree with them -- although those fights tend to be spontaneous outbursts of mob anger during protests.

Pro-democracy figures, however, have been attacked in a noticeably more targeted way.

Last week, Jimmy Sham, the leader of a group that organised the largest rallies this summer, was left in a pool of blood after he was attacked by men wielding hammers. It was the second time he had been assaulted.

Five victims of attacks have reported assaults to the police, but only three men have so far been arrested -- for the initial assault on Sham.

Isaac Cheng, a 19-year-old student and vice chairman of the pro-democracy Demosisto party, was beaten by three men in early September outside his family home after he helped organise a school strike.

"I am confident in the police's capability to solve the case, but I am not confident in them actually doing it given the severity of selective law enforcement," Cheng said.

Hong Kong's police have denied allegations of bias, saying they pursue all crimes regardless of political motivation.

But the force's reputation was hammered in late July after officers took nearly 40 minutes to respond to an attack by a group of men on pro-democracy protesters at Yuen Long train station.

Officers were filmed allowing men armed with sticks to leave the area in the hours afterwards.

Police have arrested 34 people for that attack, some with links to triad crime groups, and deny accusations they allowed the Yuen Long assault to happen.

Haunted by fear and a shortage of trust in the police, pro-democracy figures say they now arrange their own protection, although their options are limited.

"All I can do is be more careful and recruit more volunteers so I don't have to work a street booth alone," said Janelle Leung, 25, a local election candidate who was attacked while campaigning.

Davin Wong, a former leader of the University of Hong Kong's student union, moved abroad after he was attacked.

But most victims refuse to be cowed.

"I do worry such attacks will be more frequent and serious," said Roy Kwong, a pro-democracy lawmaker who was attacked last month by a gang of men, one of whom filmed the beating.

"One important way to overcome fear is to continue our normal life and show those in the shadows that we are not intimidated." 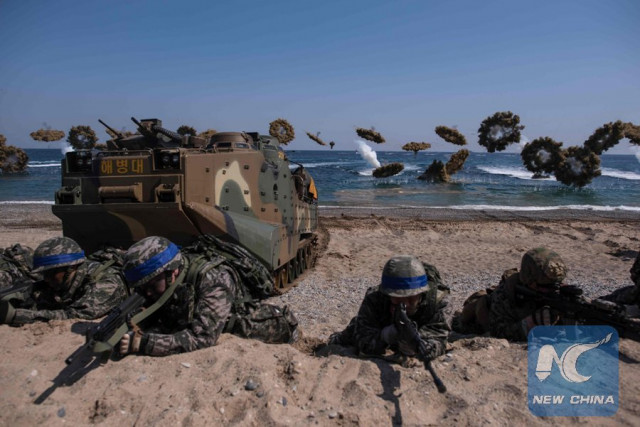 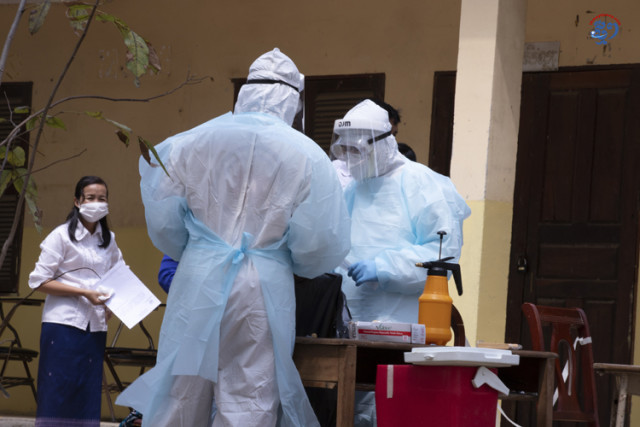 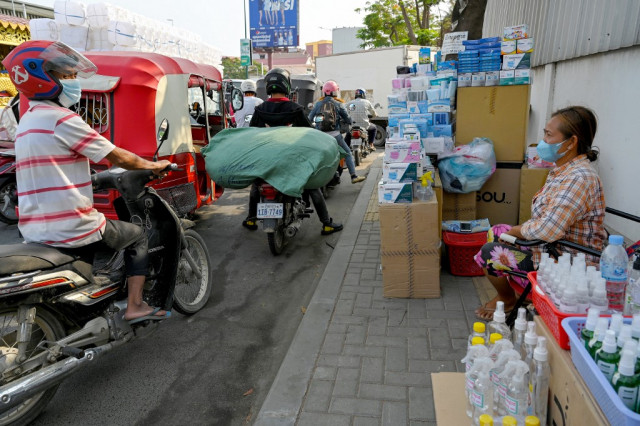