Who are the pharaohs who moved home in Cairo?

This picture taken on April 3, 2021 shows a view of one of four restored four ancient sandstone sphinxes extracted from the Avenue of the Sphinxes in Luxor, brought to surround the Obelisk of Ramses II in the centre of the capital Cairo's Tahrir Square, unveiled prior to the Pharaohs' Golden Parade which saw 18 kings and four queens traveling from the Egyptian Museum in Tahrir to the new National Museum of Egyptian Civilisation (NMEC) about seven kilometres south in historic Fustat (Old Cairo).

Cairo, Egypt | The mummified remains of 22 pharaohs were moved Saturday from the Egyptian Museum where they resided for over a century to a new resting place.

Here is a list of the pharaohs being rehoused at the National Museum of Egyptian Civilisation and a description of each.

1 - Seqenenre Tao II, known as "the Brave", he reigned over southern Egypt some 1,600 years before Christ and led a war against the Hyksos, a Semitic people who had invaded the country.

2 - Queen Ahmose-Nefertari, his powerful and influential daughter, she was married to her brother Ahmose I who was the first monarch of the 18th Dynasty.

3 - Amenhotep I, second pharaoh of the 18th Dynasty, he was a child when he became king and ruled with the help of his mother, Queen Ahmose-Nefertari.

4 - Ahmose-Meritamun, Ahmose-Nefertari's daughter, she was both the older sister and wife of Amenhotep I.

5 - Thutmose I, the third pharaoh of the 18th Dynasty, he ascended the throne after Amenhotep I died without an heir and helped expand Egyptian rule in the south.

7 - Queen Hatshepsut, known as the "foremost of noble ladies", she declared herself pharaoh although in ancient Egypt women could not accede to that role. But she rose to become a powerful monarch under whose rule numerous projects were built and trade with other countries flourished.

8 - King Thutmose III was remembered as one of the great warrior kings of the New Kingdom, whose battle at Megiddo is considered a model of military strategy.

9 - King Amenhotep II, his son, was known as an excellent charioteer and all-round athlete as well as skilled with bow and arrow.

He secured Egypt's borders and fought military campaigns that secured immense wealth and power, and was also known for expanding the Karnak temple complex near Luxor.

11 - Amenhotep III ruled for 37 or 38 years. His reign was known for its opulence and the grandeur of its monuments, including the Colossi of Memnon -- two massive stone statues near Luxor that represent him and his wife.

13 - Seti I, son of Ramses I, ruled for at least 21 years during which he led several military campaigns to reimpose Egypt's authority outside its borders.

His activities and victories were recorded in the temple of Amun at Karnak. His tomb in the Valley of the Kings is one of the best preserved royal sepulchres with vivid colours.

14 - Ramses II ruled for 67 years during which he was known as a great warrior and prolific builder who ordered the construction of temples across Egypt, including the famous Abu Simbel and the Ramessseum, his mortuary temple.

17 - King Siptah came to the throne during the 19th Dynasty as a child and his stepmother Taworset, wife of Seti II, acted as regent.

18 - Ramses III, king of the 20th Dynasty, was known as the last of the great warrior pharaohs of the New Kingdom.

Several papyri recount a so-called "harem conspiracy" involving high officials by his wife, minor queen Tiye, plotting to kill him to put her son Pentawer on the throne.

CT scans of his mummified body have shown that the king's throat had been cut from behind.

19 - Ramses IV succeeded his father Ramses III but only ruled for six or seven years.

20 - Ramses V ruled for only about four years and died without an heir to the throne.

21 - Ramses VI, one of the sons of Ramses III, ruled for eight years. 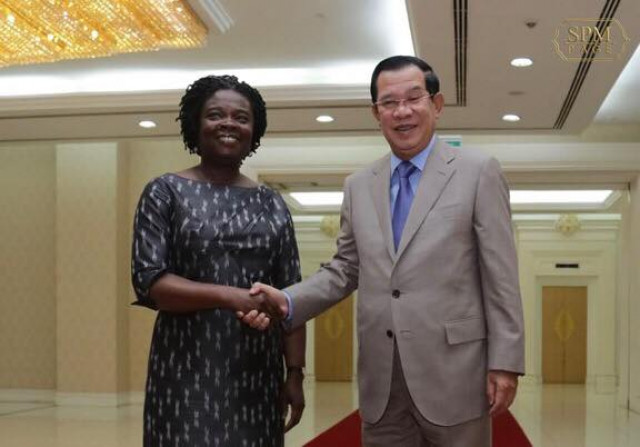 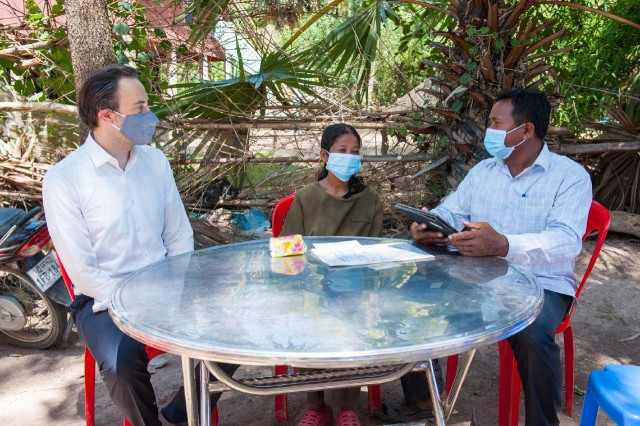