Mask-clad commuters ride past The Jade Boutique Hotel, where members of the World Health Organization (WHO) team investigating the origins of the Covid-19 coronavirus pandemic are due to complete their quarantine, in Wuhan, China’s central Hubei province on January 28, 2021. (Photo: AFP)

Wuhan, China | World Health Organization experts emerged from quarantine in China Thursday to begin a long-awaited investigation into the origins of the devastating coronavirus pandemic, which has shown no signs of slowing down.

Global infections have shot past 100 million and governments are scrambling to get their hands on scarce vaccine doses, with a bitter row erupting between the European Union and Britain over the supply of AstraZeneca shots.

Beijing has so far frustrated international efforts to track the origins of the virus, which has killed more than 2.1 million people globally, and only recently allowed the WHO team into China after repeated delays.

The experts left their Wuhan quarantine hotel in a bus, wearing masks and peering at the media crowded outside, but it was not confirmed when they will get to start their investigation in the ground-zero city, or what they will be allowed to see.

China has sought to deflect blame for the massive global human and economic toll by suggesting -- without proof -- that the virus emerged somewhere else. It has also been enraged by calls led by the United States and Australia for an independent probe.

"It's imperative that we get to the bottom of the early days of the pandemic in China, and we've been supportive of an international investigation that we feel should be robust and clear," White House spokeswoman Jen Psaki said Wednesday.

She also expressed concern about the "misinformation" from "some sources in China".

Beijing shot back Thursday, warning against "political interference" in the WHO mission.

Relatives of those who died in Wuhan have accused Chinese authorities of deleting their social media group and putting pressure on them to keep quiet, apparently to avoid any embarrassment during the WHO probe.

The pandemic has surged despite many nations kicking off mass vaccination programs, and one major issue in recent weeks has been demand for jabs far outstripping supply.

With cases surging across Europe, the EU has demanded that AstraZeneca make up for delays by supplying doses from its factories in the UK.

But Britain has told the firm to honour its delivery promises too as it tries to accelerate its program, even using historic sites such as the Salisbury Cathedral and Lord's cricket ground as vaccination centres.

AstraZeneca has said there is simply not enough to go around.

At least 90 million doses of that vaccine, which AstraZeneca developed with the University of Oxford, will be produced in Japan, government spokesman Katsunobu Kato said Thursday, but local media said they may not be distributed until May.

Pfizer, which developed its successful vaccine with BioNTech, has revised higher its production target for this year from 1.3 billion doses to two billion.

While part of that is down to increased production, it is also impacted by a change in how the firm counts doses -- after initially saying each vial contained five, the pharma giant now says six shots can be extracted.

Vaccines are considered critical to eventually defeating Covid-19, which has continued to re-emerge even in nations where it was brought under control.

New Zealand confirmed two new cases of the more virulent South African strain on Thursday, days after an initial case that ended a run of more than two months without community transmission.

The Pacific nation topped a list published Thursday by the Lowy Institute, a top Australian think tank, assessing almost 100 countries on how they managed the pandemic.

Brazil was ranked the worst, at number 98, with Mexico, Colombia, Iran and the United States also near the bottom.

Vietnam, which made the top 10, on Thursday reported its first community transmission in nearly two months.

The lack of success globally in containing the pandemic sparked doubts about whether the delayed Tokyo Olympics can be held at all this year.

The head of the International Olympic Committee insisted it was committed to holding the Games, but admitted for the first time that fans may be barred.

"This I cannot tell you," Thomas Bach said, when asked if fans would be able to attend. 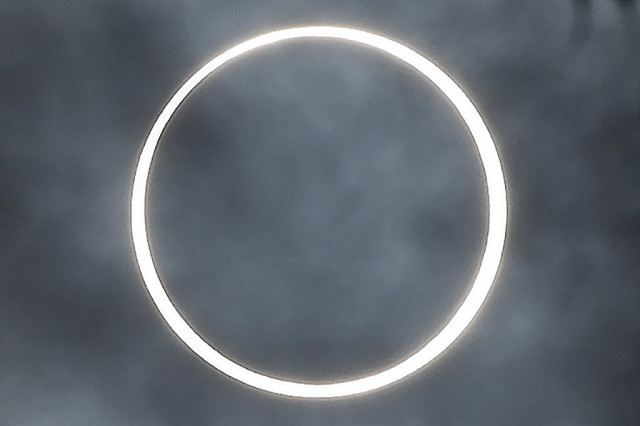 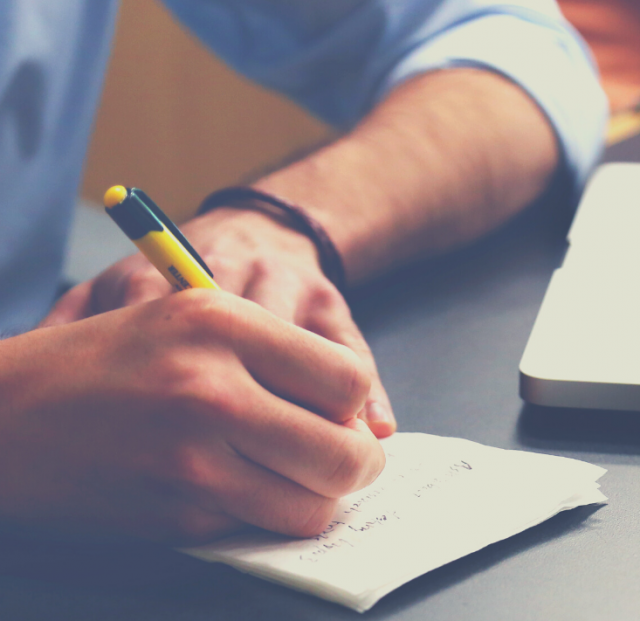