WHO urges vaccine against bacteria killing 150,000 babies each year

A photo taken March 11, 2019, shows babies inside incubators at the maternity ward of the Rabta hospital in Tunis.

Geneva, Switzerland | The World Health Organization on Wednesday called for the urgent development of a vaccine against a bacterial infection responsible for nearly 150,000 stillbirths and infant deaths each year.

A fresh report by the UN health agency and the London School of Hygiene and Tropical Medicine found that the impact of Group B Streptococcus infection (GBS), which is estimated to live harmlessly in the intestinal tracts of up to a third of all adults, is a far bigger cause of preterm births and disability than previously thought.

The report confirmed a previous devastating finding from 2017 that the bacterium causes almost 100,000 newborn deaths and close to 50,000 stillbirths each year, although it pointed to significant data gaps suggesting the true figures could be higher.

And for the first time it quantified the impact on preterm births, finding that GBS is behind more than half a million early deliveries each year, leading to significant long-term disability.

In light of such staggering numbers, the report authors lamented that more progress had not been made towards developing a vaccine.

"This new research shows that Group B strep is a major and underappreciated threat to newborn survival and wellbeing, bringing devastating impacts for so many families globally," Phillipp Lambach of WHO's immunisation department said in a statement.

"WHO joins partners in calling for urgent development of a maternal GBS vaccine, which would have profound benefits in countries worldwide."

"Maternal vaccination could save the lives of hundreds of thousands of babies in the years to come," she said, decrying the lack of progress since the idea of developing a jab against GBS was first raised three decades ago.

On average, 15 percent of pregnant women worldwide, or nearly 20 million annually, carry the GBS bacterium in their vagina.

But even though most of these cases show no symptoms, an infected pregnant woman can pass GBS to her foetus via the amniotic fluid, or during birth as the infant passes through the vaginal canal.

Babies and foetuses are particularly vulnerable because their immune systems are not strong enough to fight the multiplying bacteria.

If untreated, GBS can lead to meningitis and septicaemia, which can be deadly. Babies that survive may develop cerebral palsy, or permanent sight and hearing problems.

Wednesday's report showed that the bacterium leaves some 40,000 infants each year with neurological impairments.

Currently, women with GBS are given antibiotics during labour to reduce the chance of it passing to their baby.

But this approach poses problems in places where screening and antibiotic administration during labour are less accessible.

Tellingly, the highest rates of maternal GBS are found in sub-Saharan Africa -- which alone accounts for around half of the global burden -- and Eastern and South-Eastern Asia, the study showed.

It suggested that a GBS vaccine that could be administered to pregnant women during routine pregnancy checkups and that reached over 70 percent of pregnant women could avert 50,000 infant and foetus deaths each year. 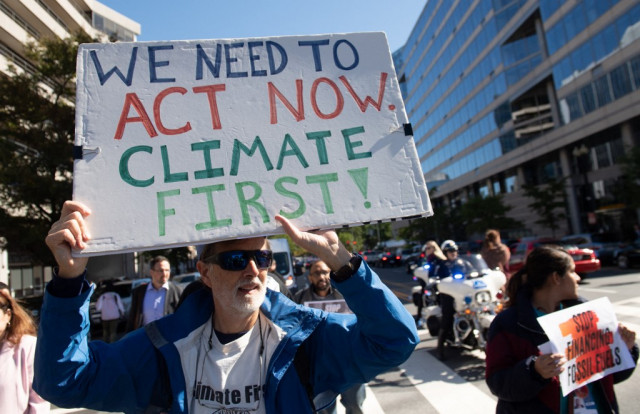 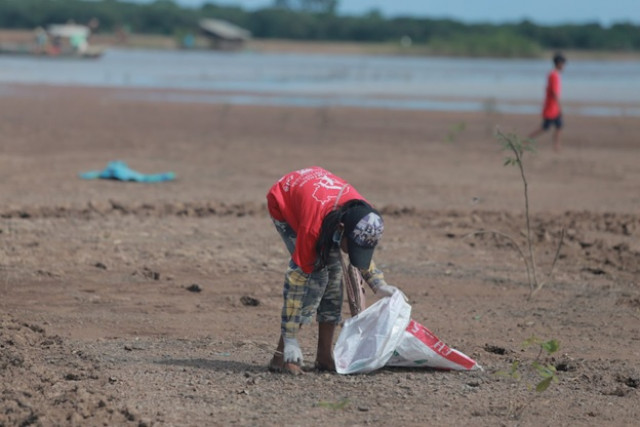