A woman watches a television screen showing a news broadcast with file footage of a North Korean missile, at a railway station in Seoul on January 20, 2022, after North Korea hinted it could resume nuclear and long-range weapons tests, as it prepared for "long-term confrontation" with the United States, following a string of sanction-busting missile launches this month.

Seoul, South Korea | From hypersonic to cruise missiles, North Korea started 2022 with its most intensive spate of weapons testing in years, but analysts said the barrage is more domestic political ploy than a diplomatic gambit.

After a decade in power, leader Kim Jong Un has little to celebrate, with a Covid-battered economy causing food shortages at home, diplomacy with the United States stalled and biting sanctions taking their toll.

That may explain why North Korea has carried out five weapons tests in the last three weeks, analysts said -- and a dramatic demonstration of the nuclear-armed country's military prowess offers a quick win ahead of important domestic anniversaries.

"He's not got much to offer the North Korean people right now."

This is particularly important as the country prepares to celebrate the 80th anniversary of the birth of Kim's father, late leader Kim Jong Il, in February, as well as the 110th birthday of the country's founding leader Kim Il Sung in April.

Under North Korea's dynastic system, marking his forefather's birthdays with appropriate "grandeur" is politically crucial for Kim, Cheong Seong-chang of the Center for North Korea Studies at the Sejong Institute told AFP.

"For such important anniversaries, North Korea likes to hold a military parade to show off their new weapons," he said.

The country often test fires new weaponry before wheeling it out publicly, which both demonstrates their capability and adds to the general festivities, he added.

Pyongyang has not tested intercontinental ballistic missiles or nukes since 2017, putting launches on hold as Kim embarked on a blitz of high-level diplomacy through three meetings with then-US president Donald Trump and other top leaders.

But last week, the regime said it would examine restarting all temporarily-suspended activities, in response to what it called the "provocation" of new US sanctions imposed after this year's tests.

The last time North Korea tested this many weapons in a month was in 2019, after high-profile negotiations collapsed between Kim and Trump.

And Pyongyang's recent decision to accept Chinese aid -- a first since the beginning of the pandemic -- may have motivated the recent military show of force "to avoid looking weak," said Leif-Eric Easley, a professor at Seoul's Ewha University.

And with Beijing set to host the Winter Olympics from early February, North Korea has a narrow window for sabre-rattling ahead of South Korea's upcoming election if it doesn't want to anger its sole major ally by raining missiles on their parade.

"To the extent the North Koreans have missiles to test for improving military capabilities and sending signals before South Korea's presidential election on March 9, they should probably do so before the Beijing Olympics opening ceremonies on February 4," Easley added.

But it's unlikely that the recent string of launches are directly aimed at goading the administration of US President Joe Biden into talks, he said.

Pyongyang doesn't "appear interested in negotiations while self-isolating from Covid".

The diplomatic cost to Kim of the recent tests is also minimal thanks to strong backing from Beijing, which views North Korea as a useful "buffer" in a region full of US allies like Tokyo and Seoul, said Yang Moo-jin, a professor at the University of North Korean Studies.

China will block any efforts to impose new sanctions over short-range missile tests, but if North Korea follows through on a threat to restart long-range or nuclear tests, it will be "nearly impossible" for Beijing to help.

Washington, for its part, has repeatedly emphasised that it is prepared to restart talks.

The Biden administration has been "very clear about our intent: number one, we have no hostile intent. We harbor no hostile intent, towards the DPRK," State Department spokesman Ned Price told reporters Tuesday, referring to North Korea by its official name.

"We are open to diplomacy," he added.

But the likelihood of any actual progress on that front is slim to none, said Jenny Town, senior fellow at the Stimson Center.

"The US has really missed opportunities to try to get ahead of the game and try to induce the North Koreans back to the table," she said.

"There isn't the political appetite in the US to make those moves. They're not willing to expend political capital on North Korea." 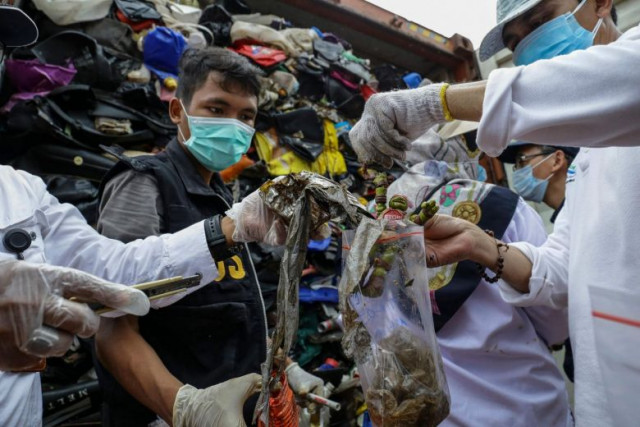 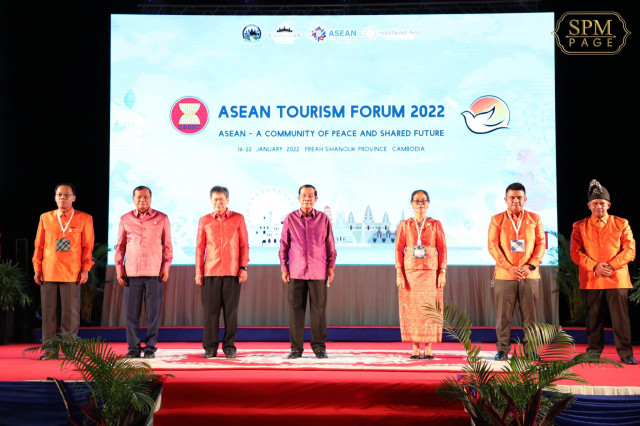