A Cambodian Buddhist monk walks in front of a pagoda in Phnom Penh on December 4, 2018. Photo: AFP

In Cambodian society, the act of taking off one’s hat is a mark of respect and of acknowledging inferiority. And in some circumstances, wearing a hat is considered rude and unrespectable.

Wearing a hat as one enters the premises of a Buddhist pagoda shows negligence and exposes one’s rudeness.

The premises of a Buddhist pagoda are an area for worshipping, a sacred perimeter dedicated to the religion of Buddhism. It is a place where all devoted Buddhists must act according to the rules and norms in ways to emphasize the sacredness of the compound.

When one fails to remove his hat upon entering these sacred locations, people around him will feel irritated and may label the person as having low standards in terms of awareness, understanding or knowledge of polite behaviour.

For highly devoted elders, taking off one’s hat must be done even outside, yet nearby, the premises of a pagoda. It is after they have walked past the entrance or near the pagoda’s outer walls that they start putting their hats back on. When approaching a pagoda building, these devoted elderly Buddhists believe that they are making a journey by walking among the statues of the Buddha inside the premises.

Furthermore, Cambodians in general also refrain from putting on a krama—the traditional Cambodian scarf—using an umbrella or covering their heads with any other form of fabric when crossing the boundaries of a pagoda. In some specific circumstances, which are quite rare nowadays, a small number of extremely devoted Buddhists will even take off their shoes when entering those religious sites.

Norms regarding the wearing of hats in or around religious sites or in the presence of monks or elders go even further. According to the unwritten rules and norms of Cambodian society, wearing hats at ceremonies or gatherings is discouraged, unless the wearing of hat is formally or officially required as part of the event taking place.

In addition to the wearing of hats, there are norms and rules that prohibit Buddhists from doing certain things or behaving in certain ways when within religious sites. As a Buddhist or a person interested in Buddhism, many things must be learned to be aware of what to do and what not to do when visiting pagodas.

Ky Chamna contributed to the story 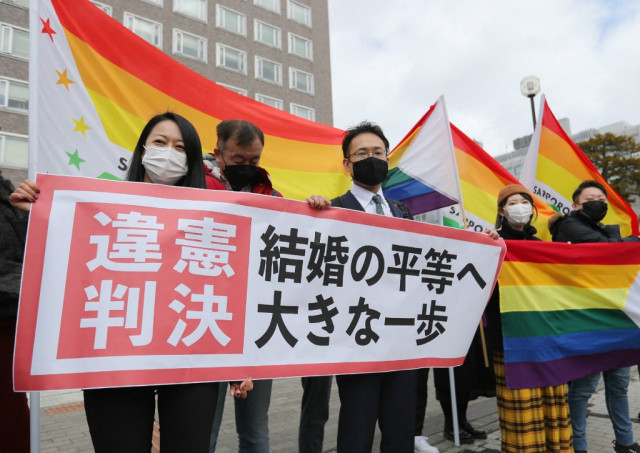 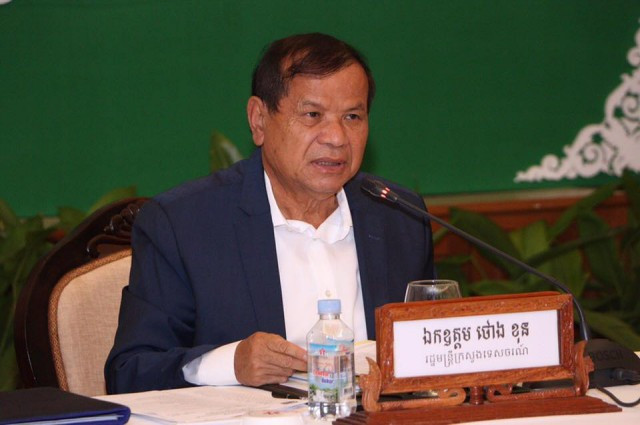 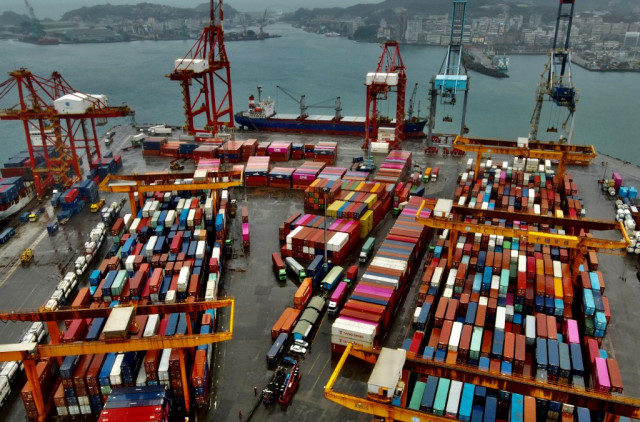