Beijing, China | The wife of a repeatedly detained Chinese human rights lawyer died of cancer on Monday in the United States after her husband's pleas to be allowed to leave China and reunite with her went ignored, rights activists said.

Zhang Qing fled to the United States with the couple's children in 2009 after her husband Yang Maodong highlighted local corruption in a Chinese village and was imprisoned.

Zhang was diagnosed with late-stage colon cancer in January 2021 and died in hospital at the age of 55, the New York-based Human Rights Watch said in a statement Monday.

Yang had published an open letter to the Chinese government in January 2021 after learning of Zhang's diagnosis, begging authorities to "have empathy for ordinary people" and allow him to leave the country to visit his wife.

In an interview with the South China Morning Post last month, Zhang said her life was coming to an end, and that multiple attempts by her husband to leave China and join her had been blocked.

Yang -- who also goes by his pen-name Guo Feixiong -- is a writer and lawyer known for helping residents of a southern Chinese village organise themselves in 2006 against a local Communist Party boss whom they accused of illegally selling their land to enrich himself.

Yang has been imprisoned repeatedly and faced police harassment and numerous beatings as a result of his advocacy.

His whereabouts are currently unknown. Zhang said in the interview that she had not been able to contact him for several months.

Zhang and Yang had been unable to see each other since Yang's detention in 2006, with Yang being blocked by authorities from leaving the country even during his intermittent periods outside of detention, Human Rights Watch said.

"Only by releasing Guo and allowing him to leave China to attend her funeral can Chinese authorities begin to mitigate the cruelty inflicted on the couple and their family," researcher Yaqiu Wang wrote in the statement Monday, using the activist's pen-name. 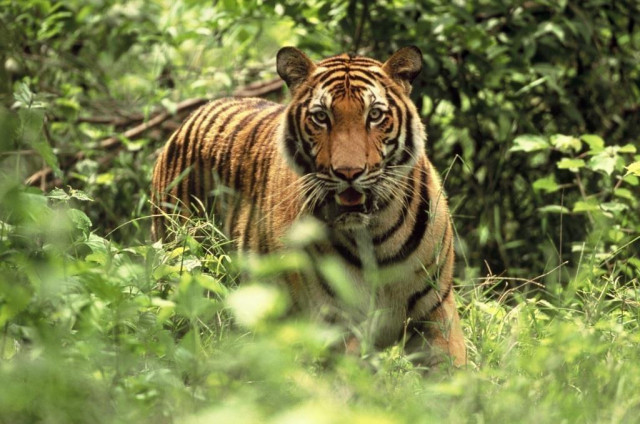 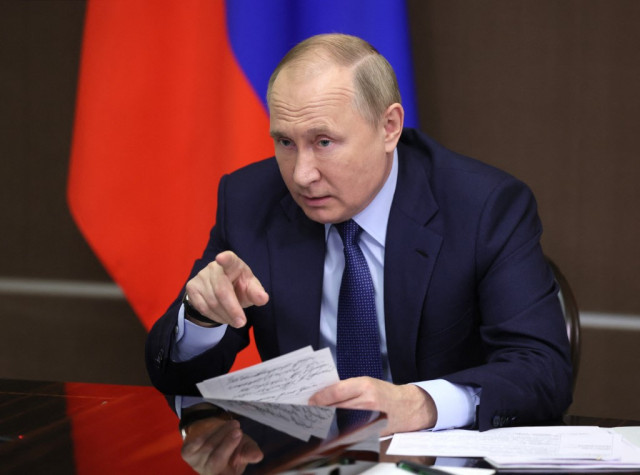