On the night of Dec. 20, police launched an operation that saw 12 arrests and the confiscation of five weapons. Photo from Phnom Penh Gendarmerie

PHNOM PENH – The former president of the Khmer Rise Party Sok Sovann Vathana Sabung, widely known as William Guang, was sentenced to nine years in prison for “aggravated theft, illegal use of a firearm, and forgery of public documents.”

Phnom Penh Municipal Court Spokesperson Ey Rin said the court announced the verdict for a group of eight defendants on Aug. 2. They were accused of burglarizing An Siev Mey’s house, a tycoon famed for online cosmetics sales, on Dec. 19, 2021, pretending to be representatives of the police, wearing uniforms and showing a fake warrant to get into the victim’s house.

Rin said the other seven members of his gang were jailed for six to eight years. Four were sentenced to eight years in prison, accused of aggravated theft and possession of a weapon without permit. They were punished under articles 353, 357 and 490 of the penal code.

The other three members were sentenced to six years for conspiracy to commit aggravated theft and forgery of public documents. They were punished under articles 29, 353, 357 and 629 of the penal code.

On Dec. 20 last year, Guang, an outspoken opposition politician, who was previously dismissed from the government-run Supreme Consultative Council while looking into land disputes in Preah Sihanouk Province in May 2020, was detained in connection with a bizarre incident where Sieu Mey had claimed that goods worth $10 million had been stolen.

Later, Sieu Mey reduced her allegation to three diamond necklaces, but according to the police, Guang's home had been searched and one rifle and four pistols were found there.

According to a video broadcast by the Phnom Penh Gendarmerie on their official Facebook page, Guang has admitted to visiting Siev Mey's home in Phnom Penh's Por Sen Chey district with four other armed people.

According to the police, Guang acknowledged having a rucksack, a mobile phone disconnector, and a revolver with him, but his blurry vision allegedly prevented him from actually carrying out the crime.

Instead, he gave the other four people the go-ahead to rob the house. Twelve persons, nine men and three women, were arrested.

He reportedly carried out his action to give a lesson to people who show off their wealth on social media.

Guang’s team also attempted to rob the owner of Borey Mondani in Kong Pisey district, Kampong Speu province, last November. The robbery turned out to be unsuccessful as the victim was not in the car they robbed. 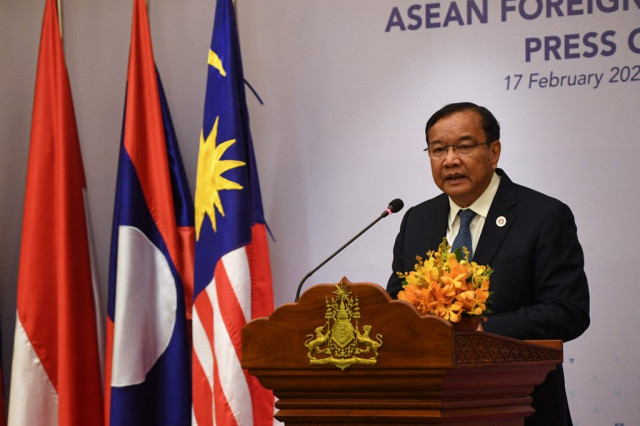 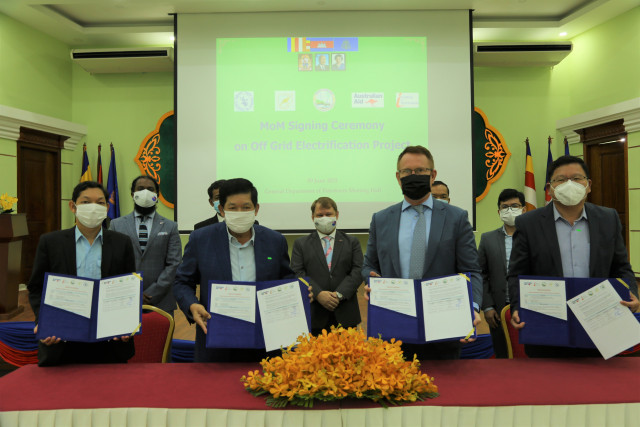 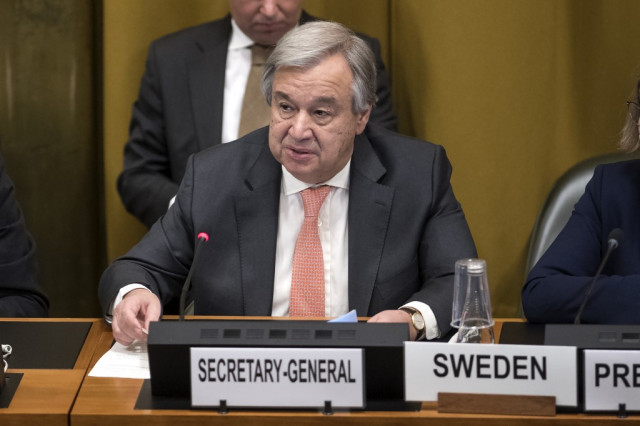