With Covid in check, life in Iceland slowly returns to normal

People walk in the Smaralind shopping center in Reykjavik, on February 11, 2021 amid the ongoing novel coronavirus Covid-19 pandemic. (Photo: AFP)

At the Kaldi bar in downtown Reykjavik, freshly-opened kegs are on tap and the beer has been flowing freely since drinking establishments were allowed to reopen on Monday.

"I feel privileged," says Gunnar Gudjonsson, a 72-year-old optician seated at a table with a friend after work in one of the bar's three zones, each assigned its own restrooms.

Iceland has for the past three weeks been the only "green" country on the EU health agency ECDC's map, meaning that EU countries should in theory not require travellers from Iceland to submit to any tests or quarantine measures.

Since mid-November, the large North Atlantic island has gradually eased its restrictions in four stages as Covid cases have declined.

Icelanders have been free to pump iron and run on the treadmill at the gym since January, and swim laps at public pools since December -- in sharp contrast to the restrictions still in place in much of Europe.

"I think we stayed five hours the first day after they reopened," says Anna Mjoll Gudmundsdottir, a 45-year-old University of Iceland lecturer who brings her family for an almost-daily soak in the hot pools in Seltjarnarnes, a peninsula west of Reykjavík.

"We are very, very fortunate here in Iceland," says Jon Gardar Gudmundsson, a 52-year-old financial consultant as he catches his breath after a tough workout with his personal trainer at a Seltjarnarnes gym.

With only five new cases detected in Iceland in the past 14 days -- excluding some 20 cases detected and stopped at the border -- the epidemic is at its lowest level in more than five months and its incidence rate is the lowest in Europe, apart from the tiny Vatican City, according to official data compiled by AFP.

The country of 365,000 people, which has so far vaccinated over four percent of its population, has registered just over 6,000 cases and 29 deaths.

While cases are on the decline in most European countries, none have succeeded at curbing the spread as well as Iceland.

The key to Iceland's success is multifold, according to experts.

"The first is the willingness of the nation to comply with all the restrictions that have been set up," says Vidir Reynisson, chief superintendent of the Office of the National Commissioner of the Police.

Second is "the strength of our medical system to deal with this. And then, of course, the combination of contact tracing and testing and analysis of all the positive cases," he added.

Being an isolated, vast and remote island near the Arctic Circle with just 365,000 inhabitants -- and just 200 to 300 travellers arriving per day, compared to 18,000 pre-pandemic -- has its advantages as well.

"I think it is less important than people want to imply," argued Johanna Jakobsdottir, a University of Iceland biostatistician.

"That's an easy excuse for other countries," she said.

While the economy is thriving and life has pretty much returned to normal, Iceland is still being cautious, beefing up its already-strict border controls.

Since January 15, all travellers arriving at Keflavik airport -- the entry point for more than 98 percent of people coming to Iceland -- must take two PCR tests five days apart while in quarantine.

"That's of course a big part of stopping the flow of new variants into the country," Reynisson notes.

As Iceland conducts genetic sequencing on every positive test, it has been able to detect some 60 cases of the British variant of the virus at the border, effectively preventing its spread.

No cases of the South African or Brazilian variants have been detected.

"With the measures at the border with double testing and quarantine in between, mathematically, it's very unlikely that cases can leak through," insists Thor Aspelund, a University of Iceland biostatistician.

"But, there is human error...so we still have to be careful." 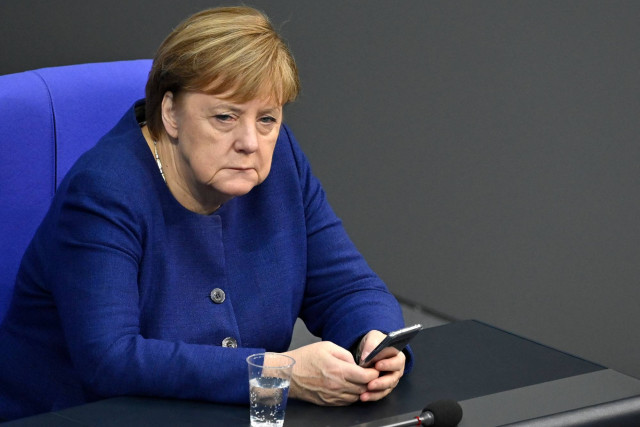 US spied on Merkel, European allies with Danish help: media 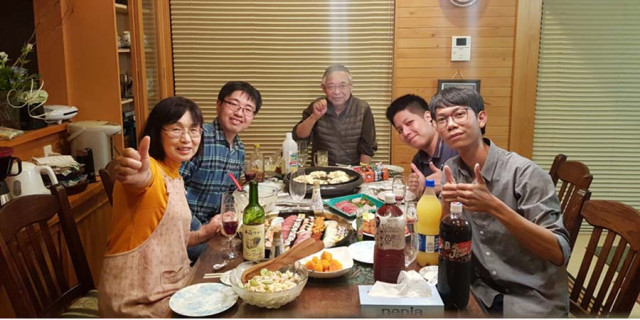 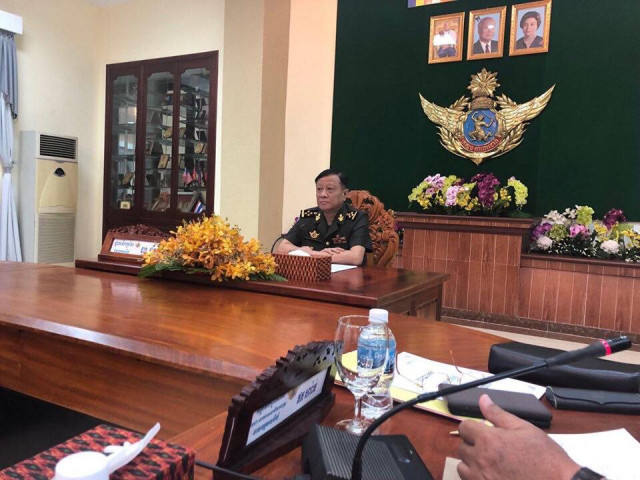