Yokohama, Japan | Japanese and African leaders Friday stressed the importance of "affordable" investment in the continent, in an apparent swipe at China whose Belt and Road policy has been accused of saddling poor countries with debt.---

A joint statement wrapping up a three-day Africa development summit said: "We believe that quality infrastructure, that guarantees affordability with respect to life-cycle costs, is fundamental for sustainable economic transformation."

The meeting of leaders and representatives from more than 50 African nations and international bodies has taken place in the shadow of China, which has invested massively in Africa under its controversial Belt and Road initiative.

On Thursday, Japanese Prime Minister Shinzo Abe made a thinly veiled dig at Beijing's policy, which has come under fire for loading African countries with debt.

"If partner countries are deeply in debt, it interferes with everyone's efforts to enter the market," Abe told the assembled leaders.

This provoked a sharp response from foreign ministry spokesman Geng Shuang in Beijing, who described this as "purely unreasonable speculation".

"It should be pointed out that African leaders have said many times that there was never a lack of international conferences and promises of aid to Africa, but the key lies in action and implementation," noted Geng late Thursday.

At the conference, Japan has focused on the "quality" of its investments rather than the volume of China, which announced a massive $60 billion in African development funding last year.

For example, Japan plans to train experts in 30 African countries in the next three years on managing risks and public debts, Abe announced.

The emphasis at the meeting has also been placed on private investment rather than state development funding.

"I hope you notice how enthusiastic Japanese companies are in doing business in Africa," gushed Japan's Economy, Trade and Industry Minister Hiroshige Seko.

Abe said: "With the local community and the host country, the government of Japan is trying to push forward the activities of Japanese business."

"We will be happy to provide them all our support for advancing Africa in various forms," he added.

Since 1993, Japan has partnered with African countries to hold the TICAD (Tokyo International Conference on African Development) around every five years in a drive to promote aid and business opportunities.

At the last meeting in 2016, Japan pledged around $30 billion in development funding for Africa but there was no immediate figure put forward on Friday as the conference closed. 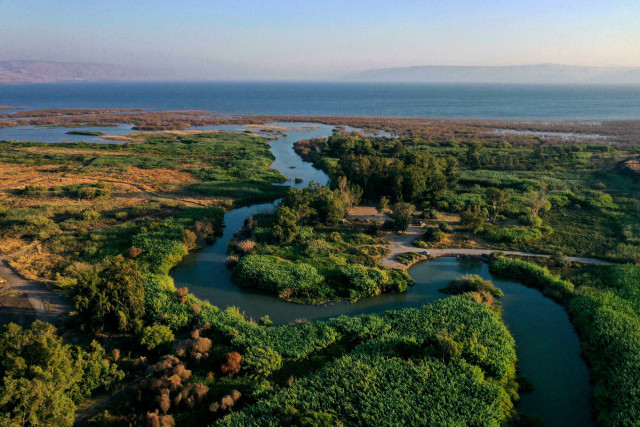 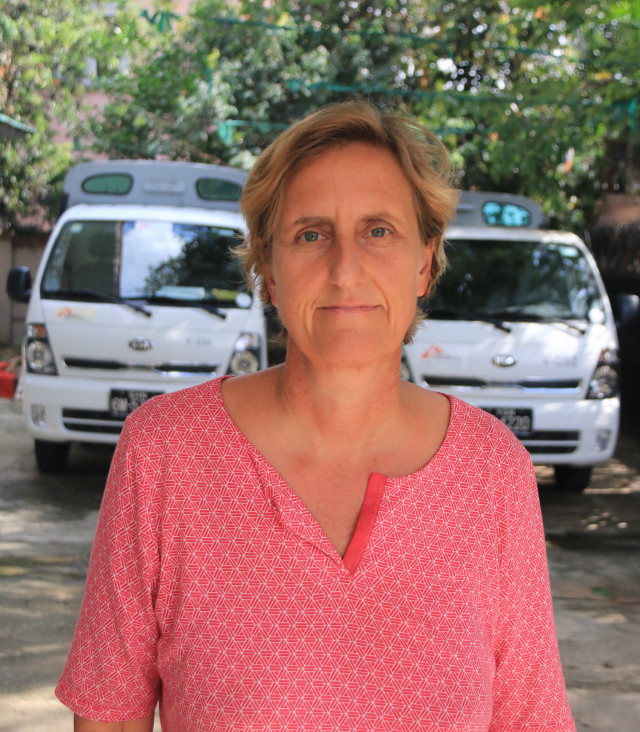 Myanmar: "The Situation Could Become Critical In Weeks"