On the first of March, the World Monuments Fund (WMF) unveiled a list of 25 sites to be preserved for the rich cultural heritage they contain. Among these 25 sites, one is located in Cambodia in Mondolkiri, it is a sacred forest of the Bunongs people.

The World Monuments Fund is an international and independent NGO, created in 1965 to save the most precious monuments of the world.

In 1996, the WMF set up a World Monuments Watch and publishes a list of 25 of the most threatened buildings and architectural masterpieces every two years. This list is produced by a panel of international experts in architecture, archaeology, art history and preservation or restoration of heritage sites.

Readers of the Petit Journal are already aware of the legal adventures of the Bunongs, this minority ethnic group with the Boloré group, and the fight they are waging for the preservation of certain forests that they consider sacred.

The Bunongs are an ethnic group from the Mondulkiri province in northeastern Cambodia whose lifestyle is inseparable from their ancestral lands. The Bunong cultural environment includes agricultural fields, pristine forests, cemeteries and ancestral villages that are places of social, spiritual and historical life linked to religious practices and ancestral knowledge.

This living environment and the Bunong lifestyle are threatened by rapid economic development, land commodification and natural resource extraction in the mountainous regions of Cambodia. Land concessions for rubber plantations, illegal logging, settler encroachment and road construction have dispossessed villagers of their ancestral lands and traditions. Without legal recognition of their territories, Bunong communities struggle to protect the places and practices that are integral to their daily lives and identity.

To better understand the issues behind the inscription of the Bunong sacred forests on the WMF World Monuments Observatory, Lepetitjournal went to meet Ms. Ginevra Boatto, representative of the NGO in Cambodia.

Thank you Ms. Boatto for receiving us, why did you register the Bunong cultural landscapes of Mondolkiri on the World Monuments Observatory?

Considering that the Bunong are an underrepresented peoples group in Cambodia, perhaps many of the readers may not be too familiar with this cultural landscape. In fact, it includes their traditional houses (which, for example, differently from traditional Khmer houses, are built directly on the ground), burial grounds and spirit-forests - these are extensions within the forests invested of a special meaning and, also, submitted to special prohibitions. The Bunong people are among the traditional caretakers of the Cambodian forests and the respect of their landscape, invested with historical and spiritual values, has for centuries meant the respect of its environment too.

However today, this landscape, together with the Bunongs’ traditional way of living, face important challenges connected to the fast development of the country, challenges that are common to many other minorities around Southeast Asia.

By inscribing the Bunong cultural landscape in the 2022 Watch list, WMF aims to help Bunong people to document, survey and protect their disappearing heritage and in this way bring more light to the diversity of the Cambodian cultural heritage.

Together with the Bunong Indigenous People Association BIPA, our partner in Mondulkiri, our plan is to document the places and also the stories associated with this cultural landscape. These sites will be photographed, filmed and virtually mapped for the first time. We’re planning to intervene on an area of about 100-200 square kilometers, between the communes of Bu Sra and Dak Dam (Pechr Chenda and O’Reang districts). This area was selected because of the large presence of historically and spiritually meaningful sites it includes and because of the important pressure that economic development puts on this area. There will be an important initial phase of training in the use of digital tools including simple GPS equipment, video-recording cameras and tablets: this is a key point in our project because Bunong people will eventually do this survey themselves, with supervision from WMF’s managers and consultants as needed.

What benefits do you expect for the Bunongs? When will you consider your work a success?

We think that creating an openly accessible virtual map inclusive of all the data collected on the ground would already be an important success as it would be an absolute first time. Also, we should not forget that this effort will require collaboration of different people, including in particular the Bunong elderly (who hold the “mental map” of these places) but also the university students, and so on. We are also hoping to showcase the results of this project through an exhibition: it would be a real success if in the future this living landscape, that can be seen as disappearing cultural heritage, could enjoy specific policies of protection, especially in conjunction with existing tourism plans for the province.

Well, Mrs. Boatto, lepetitjournal thanks you for these explanations and we look forward to seeing you in a year to review your actions. 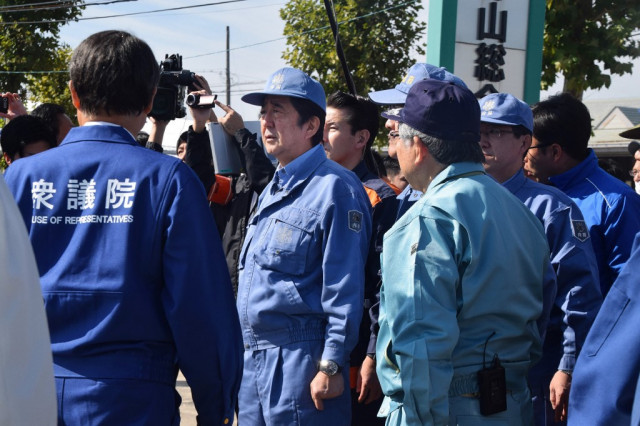 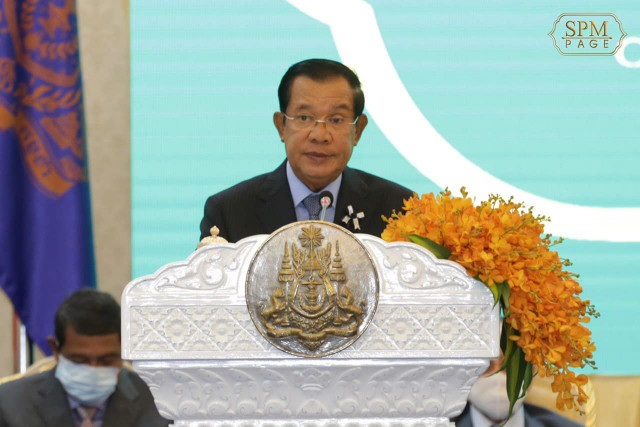 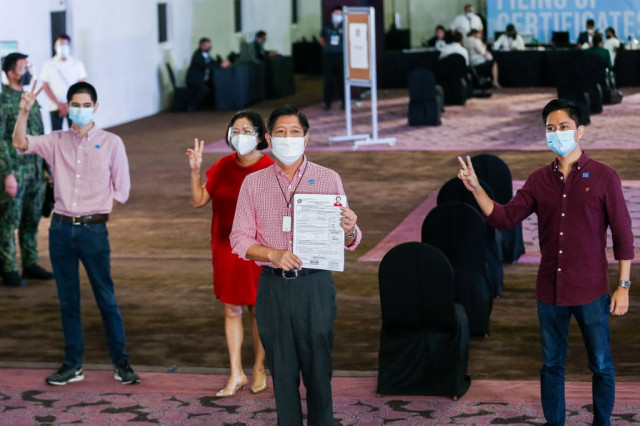