Prisons spokesman Nouth Savna said the move was made after at least 34 inmates at Preah Sihanouk Provincial Prison tested positive.

The 146 female detainees were moved to curb the spread of the virus by keeping detainees separate, especially vulnerable people such as elderly prisoners and women.

"We put the elderly in the building we normally used for women. The women were transferred to Kampot Provincial Prison temporarily," he said.

The female detainees were tested for the virus before being moved, to prevent any risk to inmates in Kampot prison.

He said the plan is to vaccinate the inmates, as the General Department of Prisons has been doing, with more than 10,000 detainees and prison staff nationwide having been vaccinated so far.

On May 14, the Ministry of Health reported another 358 new COVID-19 cases nationwide—350 of which were locally transmitted and eight were imported—bringing the total number of recorded cases to 21,499. Meanwhile, 9,867 of them have recovered from COVID-19 with 147 deaths.

*The story was modified to correct the number of COVID-19 deaths. The death toll reached 147, not 146. 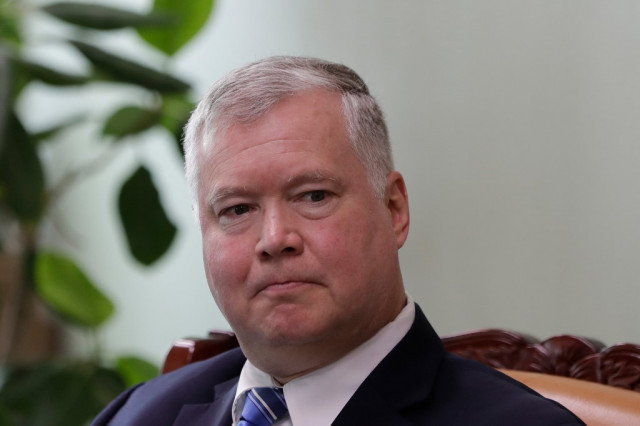