(FILES) In this file photo taken on May 19, 2017 A convoy of trucks carrying humanitarian assistance provided by the World Food Program (WFP) to Southern Sudanese refugees, drives in the North Kordofan state. (Photo: AFP)

Oslo, Norway | The World Food Programme won the Nobel Peace Prize on Friday for its efforts to combat hunger and improve conditions for peace in conflict areas, the Nobel committee said.

"With this year's award, the Norwegian Nobel Committee wishes to turn the eyes of the world towards the millions of people who suffer from or face the threat of hunger," Nobel committee chairwoman Berit Reiss-Andersen said on unveiling the winner in Oslo.

The WFP was honoured for "its efforts to combat hunger, for its contribution to bettering conditions for peace in conflict-affected areas and for acting as a driving force in efforts to prevent the use of hunger as a weapon of war and conflict," the jury said

Whether delivering food by helicopter or on the back of an elephant or a camel, the WFP prides itself on being "the leading humanitarian organisation" in a world where, by its own estimates, some 690 million people -- one in 11 -- go to bed on an empty stomach.

The statistics are dizzying but only a fraction of the total number in need.

Despite making progress over the past three decades, the UN's goal to eradicate hunger by 2030 appears out of reach if current trends continue, according to experts.

Women and children are usually those most at risk.

The Nobel prize -- which consists of a gold medal, a diploma and a cheque for 10 million Swedish kronor ($1.1 million, 950,000 euros) -- will be presented to the winner on December 10, the anniversary of the 1896 death of Swedish industrialist and philanthropist Alfred Nobel, who created the awards in his will.

Depending on the coronavirus restrictions in place at the time, it will either be awarded in-person at a scaled-back ceremony in Oslo, or remotely in an online ceremony. 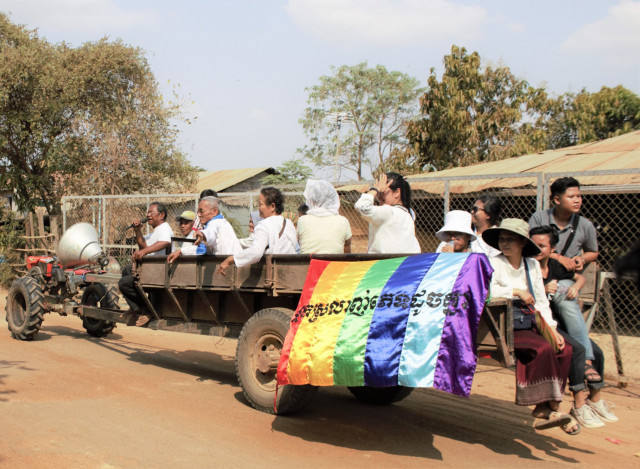 “It Didn’t Feel Warm in the Family Anymore”: LGBTIQ+ Communi... 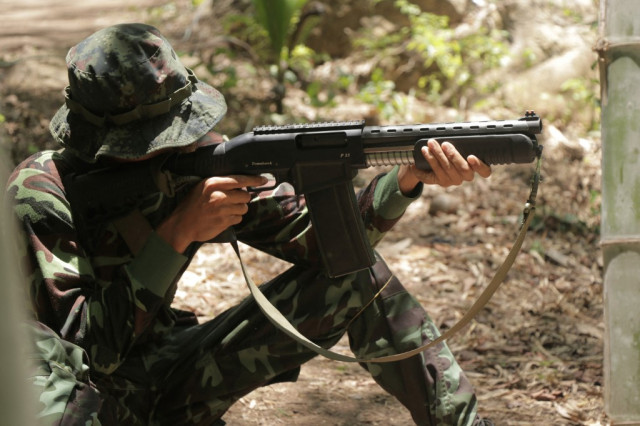 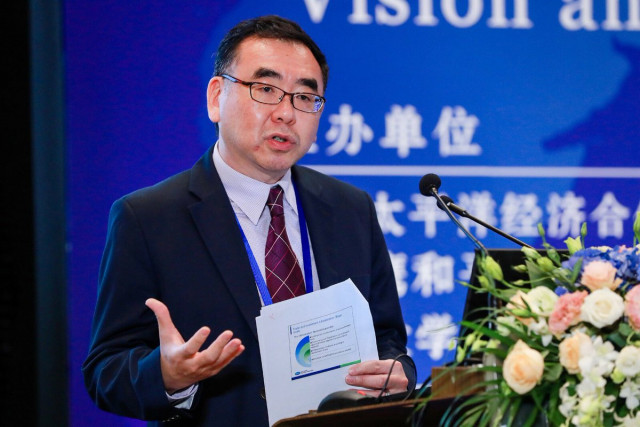