People's Liberation Army soldiers prepare for the arrival of China's President Xi Jinping at a barracks in Hong Kong on June 30, 2017 (AFP)

Beijing, China | While China might be exploiting fears of a bloody "Tiananmen" crackdown on Hong Kong's protest movement, analysts say the potentially catastrophic economic and political consequences will deter Beijing from any overt boots-on-the ground intervention.

As the clashes between pro-democracy demonstrators and police in the former British colony have grown increasingly violent, Beijing's condemnation has become more ominous, with warnings that those who play with fire will "perish by it".

At the same time, the military garrison maintained by People's Liberation Army in Hong Kong released a video showing an anti-riot drill in which soldiers with assault rifles, armoured personnel carriers and water cannons disperse a crowd of protesters.

The images and stepped-up rhetoric have fuelled concerns that Beijing could forcefully step in -- fears that some analysts suggest China is actively playing on.

"Beijing wants to use the threat of sending in the PLA, or other direct intervention, to try to scare off the protesters," said Ben Bland, research fellow at the Lowy Institute in Sydney.

"But given the high level of operational risk –- and the reputational and economic risks to China –- sending in the PLA would be a dangerous move," Bland said.

The fallout from any similar intervention in Hong Kong would be far more severe.

The long-term stability of the international financial hub is crucial to China's economic well-being, and images of Chinese troops or riot police on the streets would be broadcast and live-streamed around the world.

It would also have a major impact on Beijing's ambitions to reunify the mainland with the democratically-governed island of Taiwan.

For the moment, China has restricted itself to voicing its total support for the Hong Kong police force.

But while Hong Kong law states that the PLA troops stationed here cannot interfere in local affairs, it does allow for their deployment at the request of the Hong Kong government to "maintain public order".

And security experts note that in the 30 years since Tiananmen, China has developed a sophisticated security control apparatus that allows far more options for quelling unrest than simply sending in the tanks.

According to analyst Wu Qiang, a former politics lecturer at Tsinghua University in Beijing, China learned its lessons from the 1989 crackdown as it conducted numerous "exchanges" with police forces in Europe and the United States.

"A large part of this was exchanges on how to deal with political riots and peaceful protests," Wu said.

Those methods were on clear display in the PLA garrison drill and another video distributed last week showing thousands of Chinese riot police conducting a similar exercise in Shenzhen, on the border with Hong Kong.

In both videos, security forces in full riot gear and tight formation used tear gas and shields to corral and disperse "protesters" dressed in construction hats and facemasks -- reminiscent of demonstrators in Hong Kong.

While the techniques were modern, Wu stressed that the ability to deploy them effectively in Hong Kong was another matter.

"The Chinese regime has no experience of suppressing riots in a free society," he said.

And even if it was able to carry off a non-lethal intervention, the optics of Chinese forces in the streets of Hong Kong in any capacity would still provoke near-global concern and outrage.

Political analyst Willy Lam, from the Chinese University of Hong Kong, suggested Beijing could consider a more covert method of sending its own troops or police in.

"They will be wearing Hong Kong Police uniform so it won't be a formal deployment," Lam said.

There have already been rumours that such an exercise is underway, leading the Hong Kong Police to issue a statement last week flatly rejecting "allegations" of mainland reinforcements among their ranks.

One of the leaders of the 1989 Tiananmen protests, Wu'er Kaixi, argued that the Chinese leadership was too driven by self-interest to consider any armed intervention.

"I believe they have learned the lesson that the price of using the military is very high," he said from Taiwan, where he now lives. 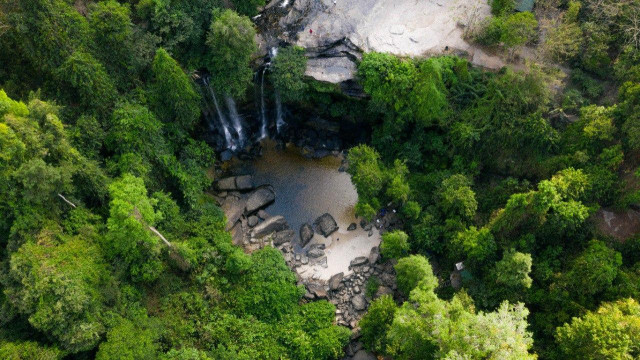 Sweden and UNDP Provide Support for Climate Change Program i... 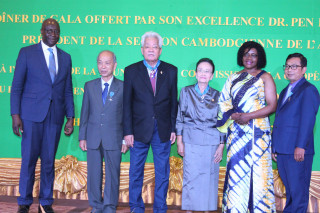 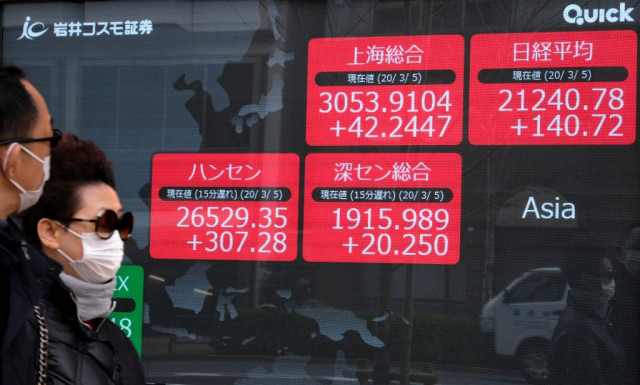