Chinese President Xi Jinping (R) holds a ceremony to award Cambodian Queen Mother Norodom Monineath Sihanouk the Friendship Medal of the People's Republic of China at the Great Hall of the People in Beijing, capital of China, Nov. 6, 2020. (Photo: Xinhua)

Queen Mother Monineath is an important witness and promoter of the China-Cambodia friendship, and she has forged a tight bond with China since she accompanied Norodom Sihanouk, then Cambodian prince, to China in 1958 for the first time, Xi said when delivering a speech.

Queen Mother Monineath has actively devoted herself to the cause of friendship between China and Cambodia in the past over 60 years, and has witnessed the development of New China, Xi said.

She has special feelings for the Chinese people, and has actively supported exchanges and cooperation between the two countries in various fields, Xi said, noting that she made outstanding contributions to promoting the development of bilateral ties and enhancing the friendship between the two peoples.

Xi stressed since the establishment of diplomatic relations between China and Cambodia 62 years ago, the two countries have always supported and helped each other, forged an unbreakable iron-clad friendship, and become a strategic community with a shared future.

The relationship between the two countries has withstood various tests, and can be called a model of state-to-state exchanges, Xi said, noting the Cambodian royal family has played an important and irreplaceable role in this respect.

"China stands ready to work with Cambodia to carry forward the traditional friendship between the two countries, which was forged by the older-generation leaders of China, Cambodian King Father Norodom Sihanouk, and Queen Mother Monineath, and inject new impetus to the bilateral relations in the new historical period to bring more benefits to the two peoples," Xi said.

The medal represents the Chinese people's reverence for Queen Mother Monineath and their profound friendship with the Cambodian people, Xi said, and wished China and Cambodia greater prosperity and everlasting friendship.

Xi, in a solemn manner, awarded the medal to Queen Mother Monineath.

For her part, Queen Mother Monineath said President Xi awarding her the Friendship Medal of the People's Republic of China fully reflects the friendship and brotherhood of China and the Chinese people toward her and the Cambodian people.

"I feel extremely happy and express my heartfelt thanks. We will always remember the traditional friendship between Cambodia and China that was forged by King Father Norodom Sihanouk and the older-generation leaders of China," she said.

She said that for a long time, China has firmly supported Cambodia's just cause and efforts in safeguarding national sovereignty, independence, territorial integrity, national peace, ethnic unity, and the development of various undertakings.

"I would like to express my most sincere thanks to the great Communist Party of China, the Chinese government, and the Chinese people. The Cambodian people will work with the Chinese people to consolidate the traditional friendship, strengthen unity and cooperation, and promote the continuous development of bilateral ties," she said.

The Queen Mother wished the CPC and the Chinese people greater achievements under the leadership of President Xi, and wished the two countries ever-lasting friendship. 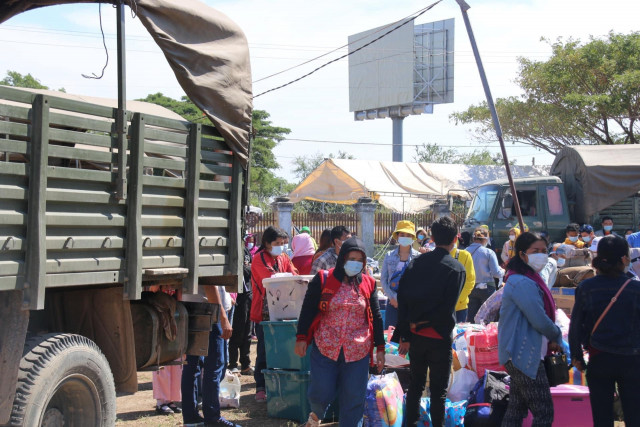 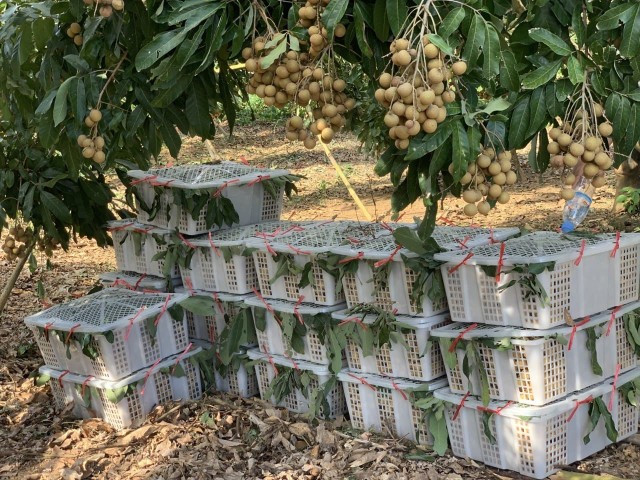