Xi, Macron unite on climate after US withdraws from Paris pact

Beijing, China | Chinese leader Xi Jinping and French President Emmanuel Macron declared on Wednesday that the Paris climate pact was "irreversible", showing a united front after Washington formally withdrew from the accord this week.

Major powers expressed regret and concern after President Donald Trump went ahead with the pullout from the Paris accord despite mounting evidence of the reality and impact of climate change.

Washington presented its withdrawal letter to the United Nations on Monday, the first possible date under the accord negotiated by Trump's predecessor Barack Obama, making the world's largest economy the sole outlier from the agreement.

In a joint written statement, Xi and Macron reaffirmed "their firm support for the Paris accord which they consider as an irreversible process and a compass for strong action on climate".

Without directly naming the US, Macron said he "deplores the choices made by others" as he sat next to Xi following the talks at the imposing Great Hall of the People in the Chinese capital.

"But I want to look at them as marginal choices," Macron said.

With the European Union, China and Russia backing the pact, he added, "the isolated choice of one or another is not enough to change the course of the world. It only leads to marginalisation."

In his remarks, Xi took a veiled swipe at the United States, which launched a trade war with China last year and has angered Beijing on various diplomatic issues.

"We advocate for mutual respect and equal treatment, and are opposed to the law of the jungle and acts of intimidation," Xi said.

"We advocate for openness, inclusion and for mutually beneficial cooperation, and are opposed to protectionism and a zero-sum game."

China's efforts against climate change are key as it is the world's biggest emitter of greenhouse gases.

Xi also called on the international community to "jointly protect our homeland planet Earth", saying "we are against the attempt to place national interests above the common interests of humanity".

In a document titled the "Beijing Call for Biodiversity Conservation and Climate Change", the two leaders voice their determination to improve international cooperation to "ensure a complete and efficient implementation of the Paris accord".

The document includes a commitment to restoring almost a third of degraded land as well as eliminating fossil fuel subsidies in the medium term.

Macron capped his second visit to China, which started in Shanghai on Monday, with a slew of deals and discussions on trade and the Iranian nuclear issue, with the French leader saying he also raised human rights issues with the Chinese president.

The deals include an agreement to protect 200 European and Chinese agricultural products -- whose names are tied to their regions -- against counterfeiting, from Champagne to Feta cheese and Panjin rice.

The two sides also committed to signing by January 31 a contract for the construction of a nuclear fuel recycling plant in China, which would involve French energy giant Orano.

On Iran, Macron said they agreed to deepen joint efforts to convince Tehran to return to "fully respect its obligations" under the 2015 nuclear deal.

Washington's abandonment of the agreement in May last year followed by its reimposition of crippling sanctions prompted Tehran to begin a phased suspension of its own commitments.

Iran has repeatedly warned the remaining parties to the deal -- Britain, China, France, Germany and Russia -- that the agreement can only be rescued if they help it circumvent US sanctions. 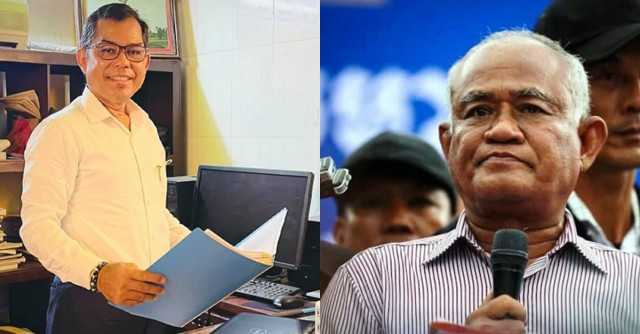 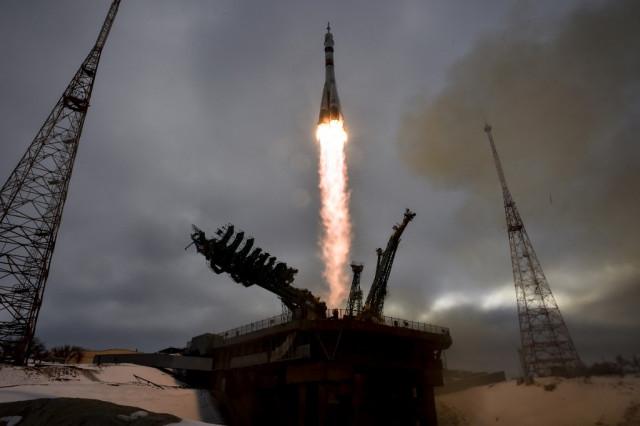 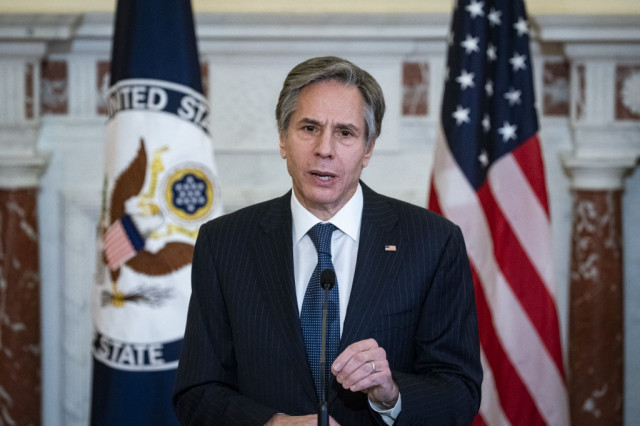