BEIJING-- Chinese President Xi Jinping said Friday that China and Cambodia have demonstrated through their concrete efforts in jointly fighting the COVID-19 epidemic that the China-Cambodia community with a shared future is unbreakable.

Xi, also general secretary of the Communist Party of China (CPC) Central Committee, made the remarks in a message to Samdech Techo Hun Sen, president of the ruling Cambodian People's Party (CPP) and prime minister of Cambodia.

Xi said he appreciates the fact that on the occasion of the CPC's 99th founding anniversary not long ago, Hun Sen sent him a letter to express his own as well as the CPP's wishes and views on deepening relations between the two parties and countries.

Calling China and Cambodia good neighbors and good partners that help and support each other, Xi noted that since the onset of the COVID-19 epidemic, the two sides have maintained mutual support and close cooperation, and achieved important progress in their concerted fight against the coronavirus disease.

Xi added that Hun Sen's visit to China at a time when the epidemic situation in the country was still grave has left a deep impression on the CPC, the Chinese government and people, and himself.

Stressing that China attaches great importance to the development of bilateral ties, Xi said he is ready to work with Hun Sen to strengthen political guidance for the relations between the two parties and countries, deepen inter-party and other exchanges and cooperation, and promote the building of the China-Cambodia community with a shared future for the benefit of both countries and their peoples.

Meanwhile, Xi said he is glad to see that under the strong leadership of Cambodian King Norodom Sihamoni and the Cambodian government headed by Hun Sen, Cambodia has made gratifying achievements in various fields.

China, he added, firmly supports Cambodia in pursuing a development path suited to its own national conditions, and believes that under Hun Sen's leadership, Cambodia will surely make new achievements in the cause of national construction and make positive contributions to promoting regional stability and development.

In his letter sent to Xi earlier, Hun Sen said that thanks to the CPC's long-term adherence to the correct development path, and especially under Xi's wise leadership, China has made remarkable achievements of worldwide acclaim in political, economic, social and other areas.

Citing the success of the Second Belt and Road Forum for International Cooperation last year, Hun Sen said it has fully demonstrated that the Belt and Road Initiative is gaining support from more and more countries and institutions, and that China's efforts in building a community with a shared future for mankind are being recognized by more and more countries and peoples.

The prime minister also noted that since the COVID-19 epidemic broke out, China has played an important and exemplary role in fighting the epidemic and coping with its international impact.

He said he is glad to see that Cambodia and China have forged an unbreakable friendship, and their cooperative relationship has enjoyed continuous development and been lifted to a comprehensive strategic cooperative partnership.

He also noted that the relationship between the CPP and the CPC has kept deepening, party delegations at all levels are exchanging visits frequently, and the two sides firmly support each other on issues involving their respective core interests.

The Cambodian leader said he would like to take this opportunity to express his sincere gratitude to the CPC and Xi for their strong support for the development of the CPP. 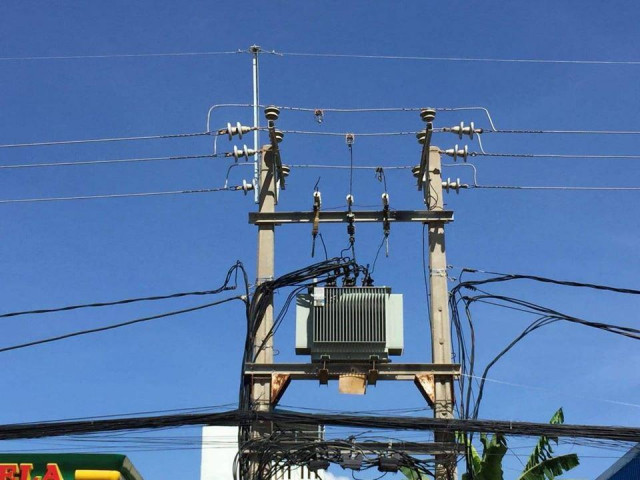 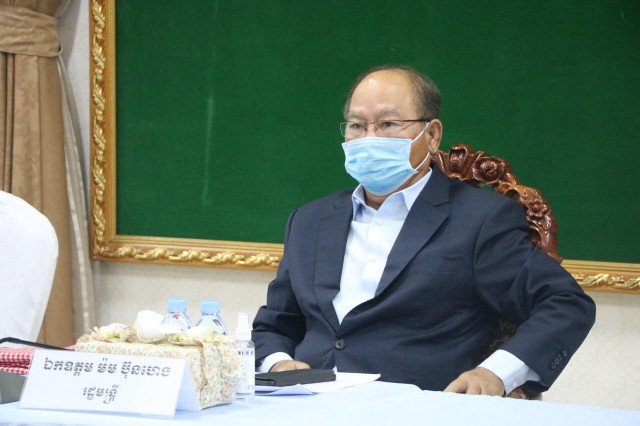