Xinjiang crackdown at the heart of China's Belt and Road

Khorgos, Kazakhstan | Traders travel freely through the bustling Khorgos special economic zone that straddles the Kazakhstan-China border, but signs on the Chinese side bear a blunt warning -- no veils or long beards allowed.

It's a stark reminder of the severe security policies that China has imposed on mostly Muslim ethnic minorities in its vast border region of Xinjiang, which it considers crucial to the success of President Xi Jinping's cherished Belt and Road Initiative (BRI).

The gateway to Central Asia and key project partner Pakistan, Xinjiang is at the heart of the globe-spanning trade infrastructure programme. A series of riots, bombings and stabbings blamed on ethnic Uighurs over the years prompted authorities to launch a massive security crackdown in the far western region.

"The BRI is an important factor behind the central government's urge to bring the restive region of Xinjiang once and for all under its control," said Adrian Zenz, an independent German researcher specialising in Xinjiang.

The drastic measures have included placing as many as one million Uighurs and other mostly Muslim Turkic-speaking minorities, including ethnic Kazakhs and Kyrgyz, in internment camps that Beijing downplays as "vocational education centres". Uighur wives of Pakistani traders have also been swept up in the dragnet.

The crackdown has put the leaders of Central Asia and Pakistan, who attended a Belt and Road summit in Beijing last week, in an awkward position. Key recipients of BRI projects, they have refrained from publicly criticising China's Xinjiang approach despite discontent within their own countries.

"Frankly, I don't know much about that," Pakistani Prime Minister Imran Khan told the Financial Times in March when asked about China's treatment of Uighurs.

Although Kazakhstan has stated that the wellbeing of ethnic Kazakhs in China is an "important factor" in ties with Beijing, it has also voiced support for China's battle against terrorism, extremism and separatism.

Kazakh authorities are holding an activist on suspicion of inciting inter-ethnic hatred after he highlighted the treatment of ethnic Kazakhs in Xinjiang, while an escaped Chinese national who described conditions in an internment camp has been denied asylum.

"Fundamentally for these countries it's quite difficult because they have this economic partner which is only going to become bigger and more powerful," said Raffaello Pantucci, director of international security studies at the Royal United Services Institute.

"They need to try to manage that relationship while at the same time make sure that they are representing their people to some degree," Pantucci said.

Xi picked Kazakhstan's capital to launch his pet project in 2013, a symbolic choice highlighting Central Asia's historic place on the ancient Silk Road. Beijing has invested $410 million in 16 projects including a highway connecting China, Kyrgyzstan and Uzbekistan, a railway tunnel in Uzbekistan and a regional natural gas pipeline, according to the Xinjiang government.

China's investments in Central Asia pre-date BRI as Beijing has long seen development in the region as key to pacifying Xinjiang, Pantucci said.

"From China's perspective, the long-term answer to problems -- separatism, unhappiness in Xinjiang -- is basically economic prosperity," he said. Kazakhstan and China share the massive, special trade hub in Khorgos, where traders can shop for clothes, kitchenware and other goods without needing a visa to go through security checkpoints.

"The goods are cheaper there. Every day we can come to the border without it (feeling) like a border," said Aida Massimzhanova, a resident of Kazakhstan's largest city Almaty. But Khorgos is also a reminder of China's tightening stance on the Muslim faith that is dominant in Kazakhstan.

A Kazakh journalist on a press tour was told by Kazakh officials that she would not be able to pass through the Chinese security check if she kept her hijab. She chose to stay back. On the Chinese side, journalists were prevented from approaching a sign showing Muslim veils are prohibited -- an apparent violation of an agreement on a common law governing the special trade zone.

Authorities have banned a number of Muslim practices in Xinjiang, including wearing "abnormal" beards

Gaukhar Kurmanaliyeva associates the special economic zone on the border with the long arm of Beijing after her cousin Asqar Azatbek was allegedly snatched by unknown Chinese people on the Kazakh side in December 2017.

The Kazakh foreign ministry raised the case with Beijing and told Kurmanaliyeva that Azatbek, a Chinese-born Kazakh passport holder, was jailed for breaking Chinese citizenship laws.

"We don't know where he is (being held) or how he is," Kurmanaliyeva told AFP. In Kyrgyzstan, a committee was formed by relatives of those vanished in Xinjiang's security sweep.

Marat Tagayev, who joined the committee over fears for friends living in China, said the foreign ministry reported that most Kyrgyz have left the internment camps. "But how many still remain in the camps?" Tagayev said.

In statements to AFP, the Xinjiang government said Azatbek's case "doesn't exist" and it denied having any foreign nationals in the camps, while the Chinese foreign ministry said Belt and Road "has become the main line of cooperation between China and Central Asian countries."

In Pakistan, which hosts the multi-billion dollar China-Pakistan Economic Corridor linking Xinjiang to the port of Gwadar, traders have protested over the detention of their Uighur wives in the Chinese region.

Ali Ibrar, a 39-year-old trader from northern Pakistan married to a woman from Xinjiang, has been involved in a push to bring abuses there to the attention of Islamabad. "Pakistan is not only silent about the plight of Uighur Muslims but is also aiding and abetting China by forcing people like me to silence," he said. 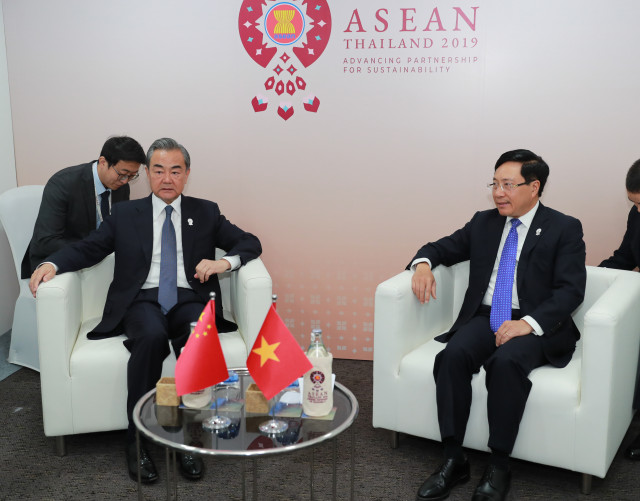 China calls for proper management of maritime issues with Vi... 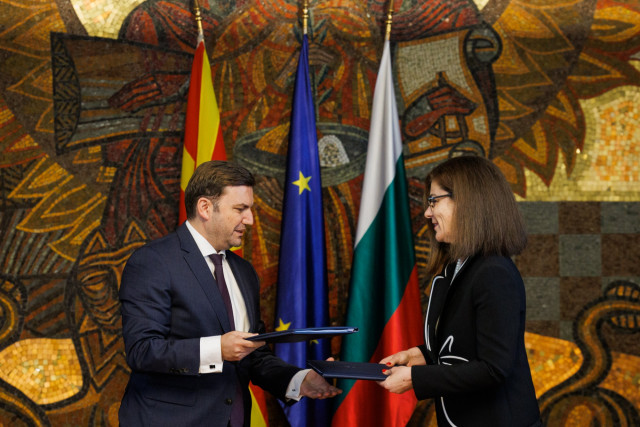 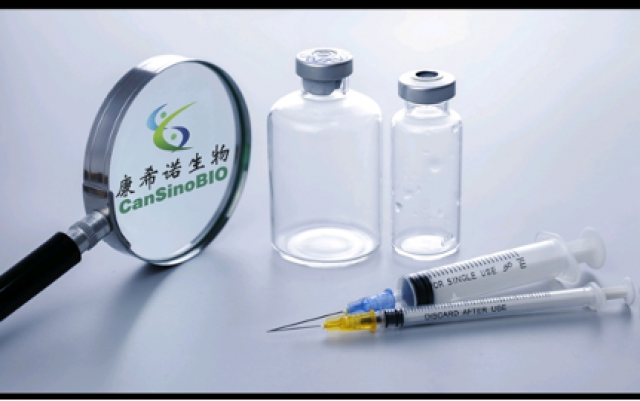