Youth Perspective: What Can Cambodia Learn from Taiwan's Economic Diplomacy Toward the U.S.?

In 1978, the U.S. started diplomatic ties and has managed to maintain unofficial relations with Taiwan through the Taiwan Relation Acts (TRA) connection framework. Despite the unofficial links, Taiwan has relied much on the U.S. regarding security and protection. However, to the U.S., Taiwan is an essential partner in terms of economic cooperation as Taiwan is a strategic area and pushes both states to work collaboratively. Therefore, as a fellow small state, Cambodia can seek to understand the strategies and learn from Taiwan what it can improve on.

As stated in its foreign policy, Taiwan seeks to expand international cooperation to generate more economic transformation. The strong relationship between the U.S. and Taiwan has boosted collaboration through many economic frameworks and agreements. For instance, the U.S. and Taiwan signed the Trade and Investment Framework Agreement (TIFA) as a strategic framework. In 2020, Taiwan-U.S. Economic Prosperity Partnership Dialogue was unveiled to enhance economic and commercial opportunities. Therefore, the Technology, Trade, and Investment Collaboration framework with Taiwan came out in 2021 as an effort to improve commercial programs. Simultaneously, Taiwan also wished to reinforce its relations with the U.S. through Indo-Pacific economic frameworks at the East Asia Summit. It has been suggested that Taiwan wants to insert its friendly economic policy with the world more respectably and collaboratively. Thus, Taiwan-U.S. relation is significant for both sides to go closer to their goals.

What opportunities has Taiwan achieved?

The economic policy between Taiwan and the U.S. has brought many opportunities to strengthen the relationship between the two countries. The U.S. benefits from Taiwan as America's tenth most significant trading partner in goods and high technology supply chain. In contrast, Taiwan benefits from America as one of its top five export markets and partners. However, in a recent development, there were talks of negotiation to enhance economic cooperation and supply chain resiliency, including trade facilitation and agricultural products. It has allowed for fewer barriers in SMEs, focusing more on trade facilitation through adopting provisions and measures, allowing for the protection of trader information. In addition, they also seek to harness the agriculture trade through transparent practices. On the other hand, there was recognition of the distortion regarding trade and investment from state-owned enterprises. Thus, there is a call for creating a level playing field by ensuring that it is impartial.

What challenges has Taiwan encountered?

While Taiwan has tried to obtain trade agreements with other countries, the efforts are worthless due to pressure from the mainland. In particular, China has put a trade embargo on Taiwan's close partner, Lithuania. Taiwan has encountered economic challenges, for instance, labor mismatches, energy, and generating growth in emerging technologies. Due to Taiwan's long-standing protectionism driven by domestic interests, the government aggressively put restraints on imports. Under the Obama administration, the U.S. highly focused on the Trans-Pacific partnership. However, Taiwan was not invited to join. After 2001, the U.S. aggressively pursued the  Free Trade Agreement (FTA). In addition, the U.S. has maintained the One-China policy under both Democratic and Republican administrations, making it even more complicated to consider Taiwan. Although Taiwan has excluded long-standing barriers, Taiwan still needs to strengthen ties with the U.S through a bilateral FTA. Under the Biden presidency, it is unlikely that the U.S. will revive its participation in the highly controversial Trans-Pacific Partnership. Therefore, Taiwan has little hope of joining the FTA with the U.S. These challenges could only reduce dependence on U.S. relations with China.

What can be the lesson learned for Cambodia from Taiwan's economic diplomacy?

Despite China's pressures on its security and sovereignty, Taiwan has been trying to improve its good relations with other countries, especially the U.S., to maintain cooperation in development sectors and to shift the heavy reliance on China. As a small state, Cambodia must strengthen its capability and diplomacy to firmly withstand its position in the international system and, especially, balance China and U.S. influence over the country. Balancing the influences will help ensure Cambodia's friendly relations and partnerships with every state without depending on a particular country. And promote multilateralism cooperation economically and diplomatically. Furthermore, Cambodia should adopt more policies to boost agricultural production trade, allowing SMEs to flourish and creating fewer barriers to trade facilitation. It would enable further bilateral and multilateral cooperation between Cambodia and other countries.

By CHIM Srey Lacklicta, NARY Rachana, NOEUN Sorika and SEAK Chanpiseth, who are students of the Department of International Studies (DIS), Institute of Foreign Languages (IFL) 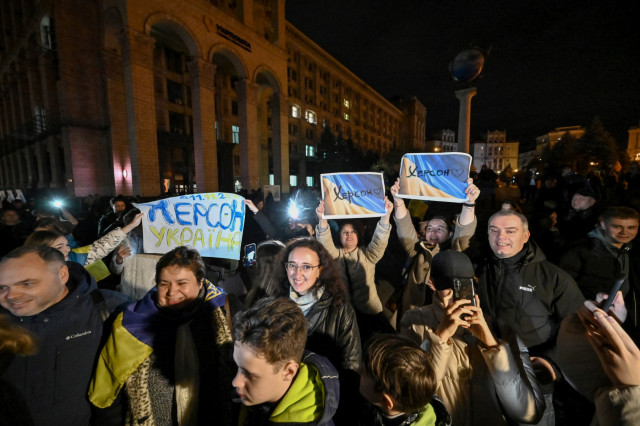 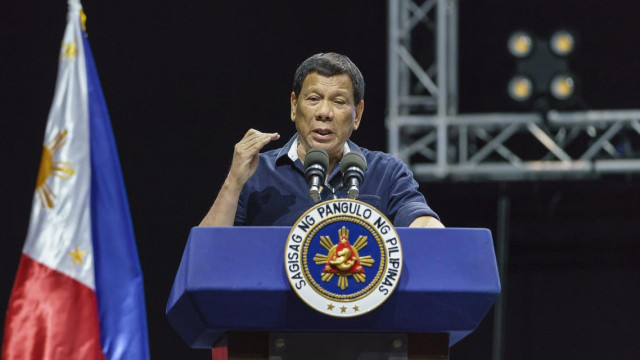 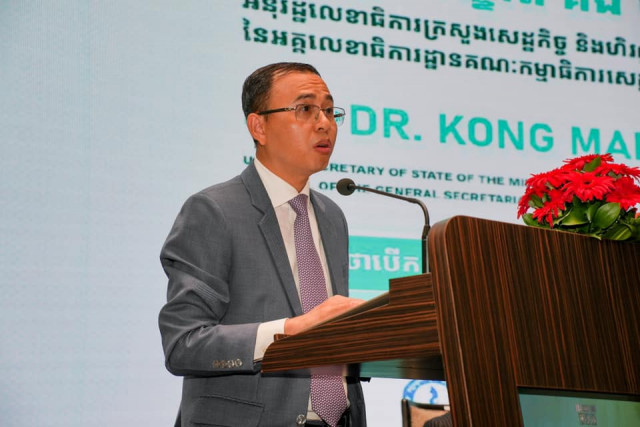