Ancient Symbol: The Royal Turtle Is A Treasure of the Royal Family

The Southern River Terrapin (Batagur affinis) is a large freshwater turtle also known as the “Royal Turtle” in Cambodia. The female of this species can grow up to 62.5 cm in size, is all gray or black, and can reproduce between the ages of 14 and 25. In contrast, the smaller male Royal turtle can grow to a size of 49 cm, and can be distinguished by its clear yellow eyes and a raised nose.

The royal turtle has large forefingers attached to the skin like a duck's foot and has four claws, unlike other tortoises which have five claws. It can live in brackish water along the banks of streams that flow into the sea, where mangroves and other plants grow along the shore. The royal turtle can live to be over 100 years old. Similar to other charismatic species like the Asiatic black bear, the Asian elephant, and the Indochinese leopard, the royal turtle is considered endangered with the threat of extinction.


​According to Annex 3 of Royal Decree No. NS / RKOT / 0305/149 dated 21 March 2005 on the Identification of Fauna and Flora as Symbols of the Kingdom of Cambodia, the Royal Turtle is listed as a national symbol Cambodia. The story behind the name "Royal Turtle" comes from ancient Cambodian history, when this species was protected by a royal decree declaring it the property of the royal family.


​In the past, people would catch these turtles and collect their eggs to give as gifts to the King and the royal family. After coming to love the beauty of this turtle species, the King ordered guards to protect the turtles. Because of this, people have called the species the "royal turtle" to this day. These days, most Cambodians who encounter or catch royal turtles wash or spray perfume on the turtle and invite monks to pray for peace before releasing them back into their natural habitat for good fortune.

​​During the 1980s and 1990s, it was believed that the royal turtle became extinct in Cambodia. However, in 2000, a team of experts from the U.S.-based Wildlife Conservation Society (WCS), in collaboration with the Cambodian Fisheries Administration, rediscovered the turtle's presence in the Sre Ambel canal system in Koh Kong province.

Som Sitha, Project Manager of the Wildlife Conservation Society (WCS), said that the royal turtle is a species that feeds on plants and seasonal fruits that are available along the river, such as mangrove apple (Sonneratia sp.), morning glory (Ipomea purpurea), bean sprouts, fig fruit, and various water plants including water hyacinth and duckweed. Occasionally, they are seen eating aquatic animals such as prawns and shrimps.

In order to increase the natural populations of this species, the Koh Kong Reptile Conservation Center has bred and hatched more than 450 baby turtles that are currently in the center's care for rearing, while 147 healthy juvenile turtles have been released back to nature. "The center will continue its mission of breeding, incubating, rearing, and releasing the royal turtle back into the wild as much as possible," Sitha said.

The Koh Kong Reptile Conservation Center was established in 2016 under the Royal Turtle Conservation Project of the Wildlife Conservation Society (WCS) in collaboration with the Fisheries Administration and Mandai Nature of Singapore, with financial support from donors including the European Union, the US Forest Service, the Rainforest Trust, the Turtle Survival Alliance, and other private donors. Currently, there are a total of 154 royal turtles in the center. 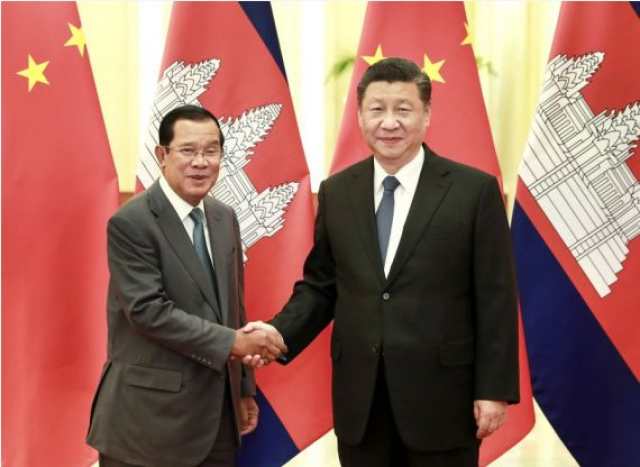 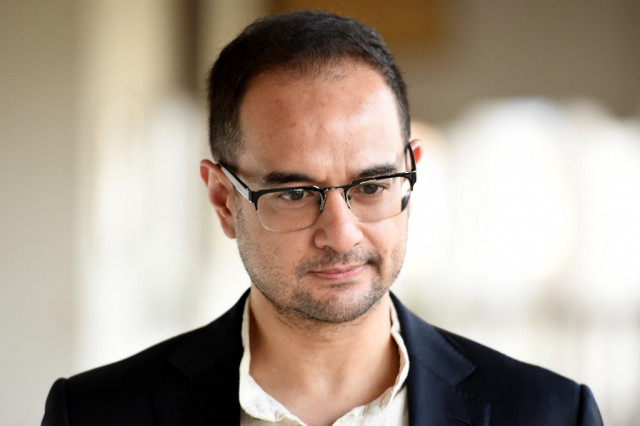 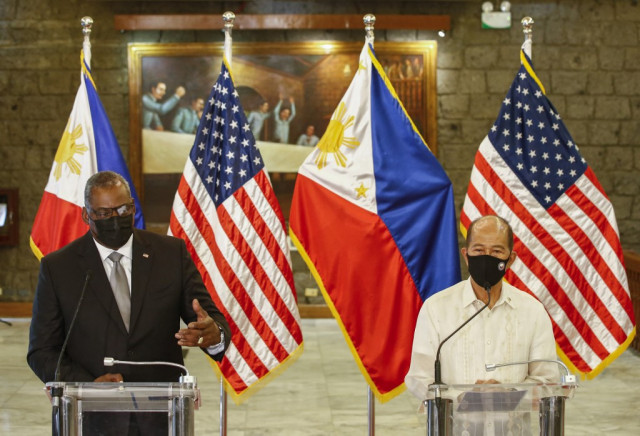